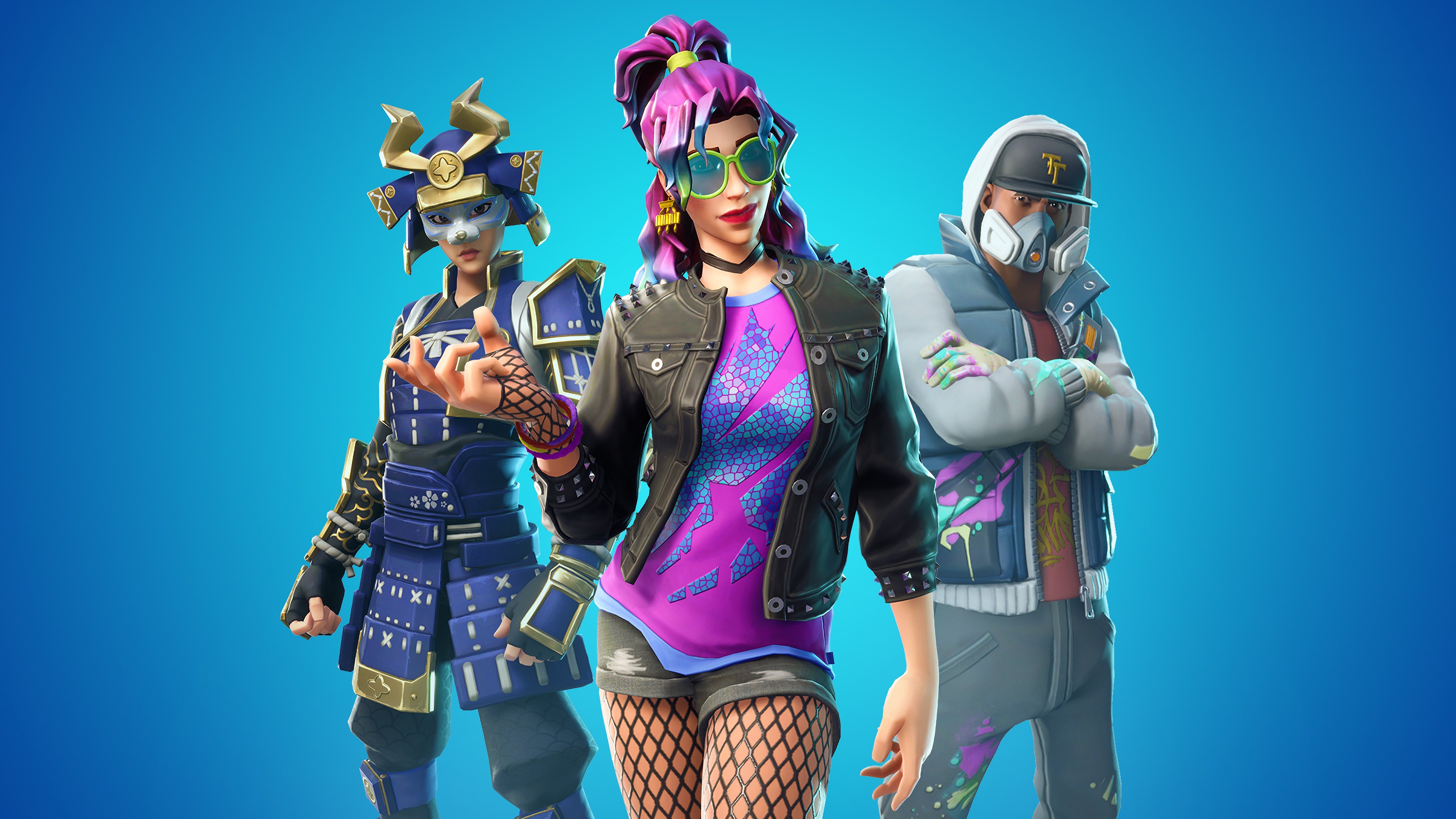 Fortnite: Battle Royale’s v10.20 nerfed a healthy building feature of the game, turbo building. It allowed players to place as many structure tiles as they wanted and had room to with a single click and hold. As long as they kept holding the placement button, they were able to place walls, floors, and roofs indefinitely.

Players can still do that after the nerf, but not at the speed that’s required to play at high amateur and professional levels. The placement delay went from 0.05 to 0.15 seconds, which is high enough to ruin well-known strategies such as building up while rotating 90 degrees, also known as “90s.”

Those who want to build faster than the turbo build delay have to click very quickly to place their structures instead of holding the button after one click. And such a minor change could actually run the risk of causing repetitive stress strain for players.

One of the major hand, arm, and shoulder injuries esports players face throughout their careers are those related to the overuse of tendons, which are structures that activate our muscles. Whenever a player clicks, they’re making one activation of the muscles associated with that finger movement. The more they click, the more often they use their tendons and activate their muscles.

When anyone overuses tendons, an inflammation can arise, starting as mild tinglings and pain. But that can develop into an injury that needs surgery and up to six weeks of rest and rehabilitation, and that’s what’s happened to big players in games that require fast-clicking. League of Legends player Jian “Uzi” Zi-Hao and CS:GO player Olof “olofmeister” Kajbjer are two famous examples of players who were knocked out for months due to repetitive stress injuries. And the most serious injuries never heal completely.

Related: Why injury prevention, not just treatment, needs to become a major focus for esports teams.

Now, they need to frantically press mouse buttons to make sure their structures are placed fast enough. The strain on their tendons is increasing greatly, and pros and streamers who play many hours a day might not take long to start developing some kind of related injury due to tendon overuse.

If Epic keeps the current turbo building delay, pro players will be forced to click more often than ever before to keep themselves at a high competitive level. This will surely increase the strain on their tendons and will increase their chances of developing an injury.