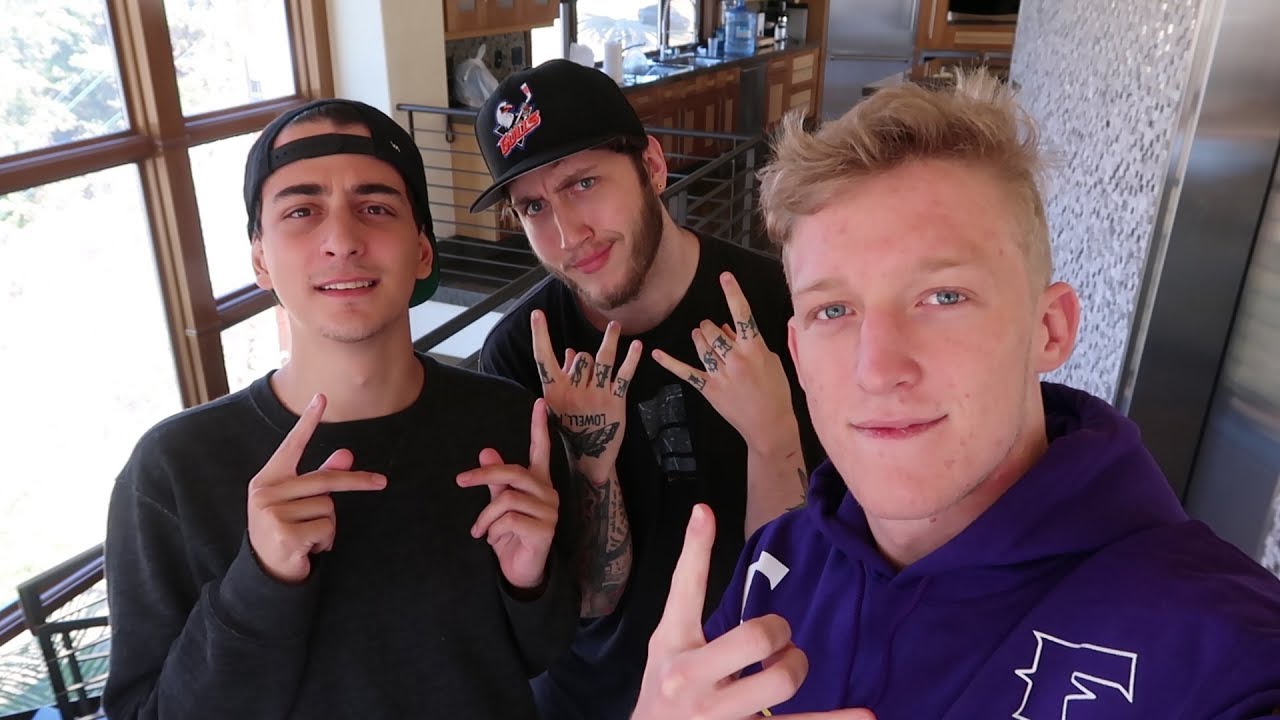 The announcement said that the organization and Cloakzy “are in agreement to work towards his future departure” from FaZe.

In a more formal arrangement than his duo partner, it seems that Cloakzy is choosing to gracefully leave the team. The news comes just a month after Turner “Tfue” Tenney, Cloak’s Fortnite teammate and former FaZe partner, filed a lawsuit against the organization as a means of escaping his contract.

Cloakzy argues that Tfue’s departure wasn’t the reason behind his own decision to leave FaZe, however. He said that was “not the case what so ever” when responding to a fan on Twitter.

FaZe said it “will be open to transfer proposals from other organizations as [it explores] options moving forward.” But from the wording of the tweet, it’s unclear if FaZe is looking for teams to take Cloak or offer their own players to replace him.

Cloak said on Twitter that he’s “going to make a statement on stream later today on moving forward and explain a lot.” The news comes just a day after Cloak failed to qualify with Tfue for the Fortnite World Cup Finals.

A date has not yet been set for his official departure from the team, although he’s been contemplating leaving FaZe Clan for a while.