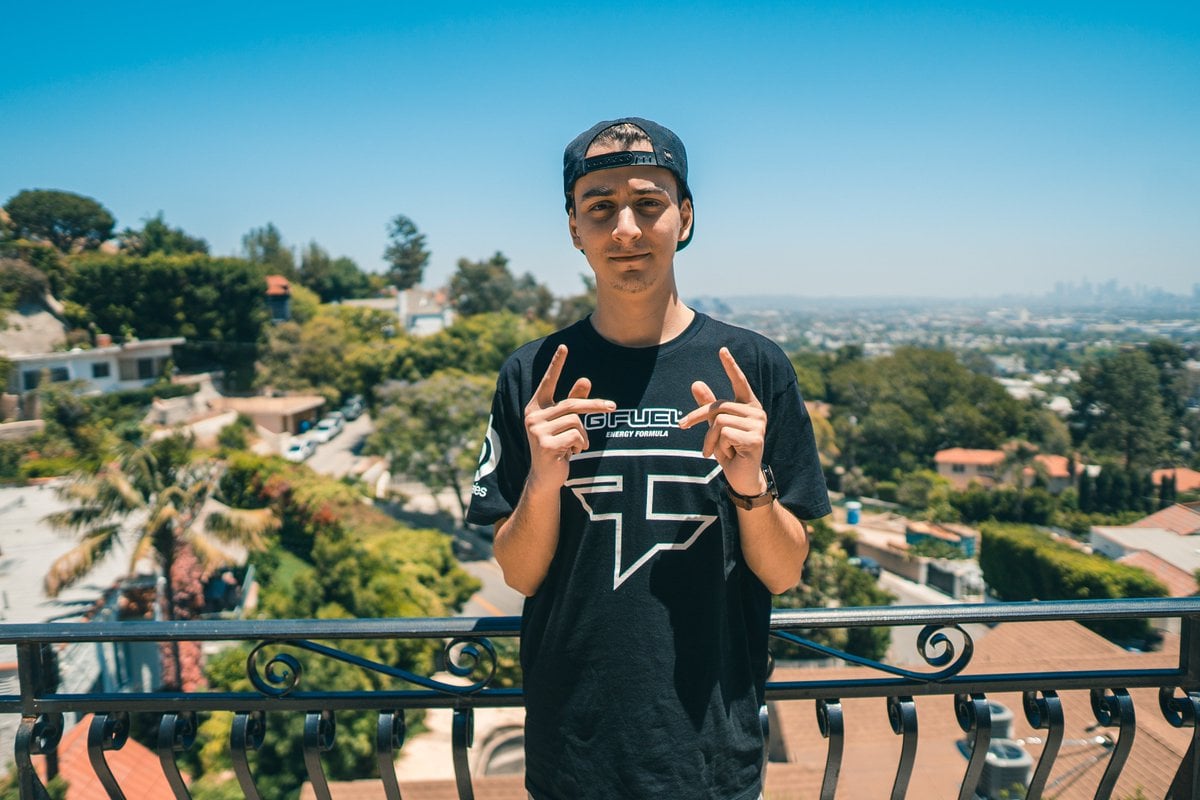 FaZe Clan’s Fortnite captain Dennis “Cloak” Lepore is discussing his future in the organization with his higher-ups.

Cloak started his livestream yesterday saying he knew his viewers were eager to learn about his current status in FaZe since his duo partner Turner “Tfue” Tenney sued and apparently left the organization last week. Cloak has shown support for Tfue, but he also said FaZe Clan has always been respectful with him and that he owns a lot to the organization.

Cloak was looking for the right words to say what he wanted without breaking a clause of his contract. After a few seconds, he received a message, reportedly from a FaZe employee, and said “I’m talking to FaZe to figure out what I want to do,” and said he was reading “off a script.”

Despite Tfue apparently not representing FaZe Clan anymore, cloak said he’ll still partner with him for the Fortnite World Cup Duos qualifiers, set to take place for the fourth time next weekend.

Cloak and Tfue said they planned to move in together to prepare for the World Cup. The two have already gotten close to qualifying, and they still have two more shots at it before the Open Qualifiers are over. It’s unclear if cloak’s contract with FaZe would restrict him from continuing to play with Tfue after the lawsuit. If not, FaZe would probably assign another player from the team’s Fortnite roster to be his duo instead.

Neither FaZe nor cloak have publicly explained whethere there are issues with their contracts. From cloak’s reaction to the current Tfue case, it just seems that he wants to be free to partner up with him in future tournaments with no restrictions, which might be impossible while representing FaZe.

Though cloak said he’s trying to figure out what to do, he’ll continues under a contract with FaZe for now.