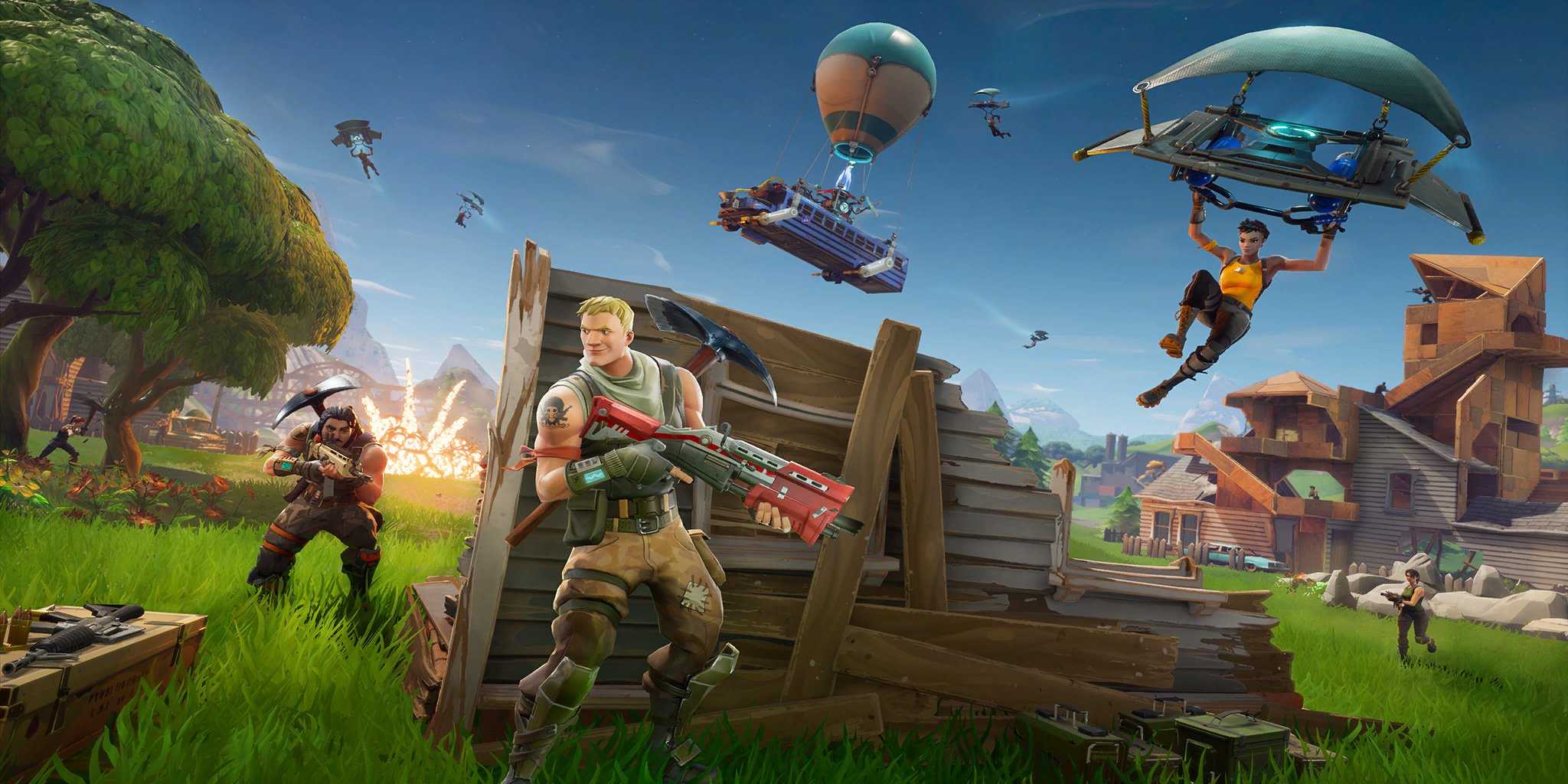 A new Fortnite: Battle Royale leak has revealed that a “classic” game mode will be added, which will limit players to just the weapons that were available in the first two seasons, according to leaker YzBeats.

The datamine showed that the mode, simply named “Classic,” had been a frequent suggestion by fans. With the old map, weapons, and even cosmetic items, there appeared to be a rather large subsection of fans that clamored for an old-school mode.

Now, it appears the idea is really coming to life. And although the description doesn’t seem to indicate the map being reverted back to the original, and cosmetics will almost certainly not be limited by Epic, the new mode should give old and even new fans something to have fun with.

Classic will apparently be able to played in three-person teams, too, another big piece of information that dataminers leaked after the 7.10 update on Tuesday. The discovery of a Trios game mode in the files would allow three-person teams to compete against each other, allowing them to avoid Squads games.

The Classic mode also may bring back the glider re-deploy feature, something Epic tested in October. The mechanic allowed players to re-deploy their glider once reaching a certain height, effectively saving them from taking fall damage. Despite the developer claiming it saw “positive results,” Epic disabled the feature just a few weeks later in mid-November.

The re-deploy feature was not a part of the first two seasons of Fortnite: Battle Royale, so it doesn’t fit with the old-school theme of the game mode. This may be a sign that the glider re-deploy will make a return in the near future across all modes, although that would likely be a rather unpopular decision by Epic.

The Classic mode, while still unconfirmed by Epic, may make its debut during the game’s 14 Days of Fortnite event, which will bring back old, and launch new, Limited Time Modes.