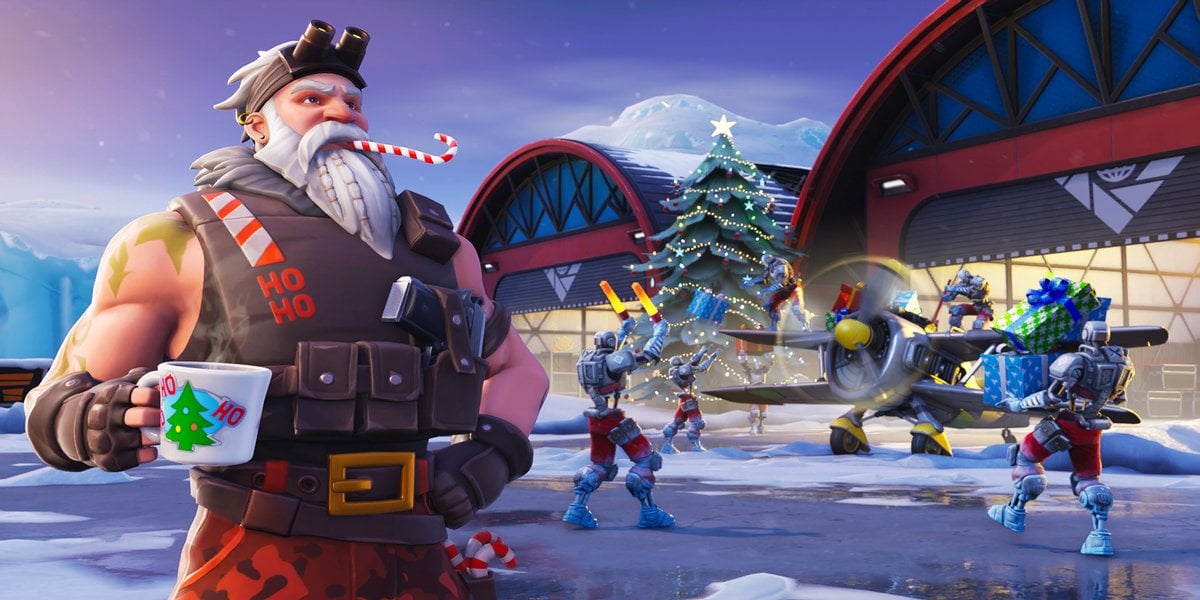 Fortnite: Battle Royale fans will seemingly receive an often-requested game mode sometime in the near future, according to a datamine earlier today.

A Twitter account by the name of Lucas7Yoshi_ has found a Trios mode in the game files, which will allow three-player teams to play against each other. A three-person mode is the only one missing from Fortnite, with the game featuring Solo, Duos, and Squads.

The game files don’t indicate whether Trios will be a permanent addition to Fortnite, or whether it will be a Limited Time Mode for players to enjoy. It is generically described as being a “Classic Battle Royale with Three-Person Squads,” although that doesn’t tell us much about the future of the game mode.

With no Trios mode, teams of three in Fortnite have had to endure Squads games, which put them at a four-vs-three disadvantage. The game mode also may give the nascent competitive scene another format to experiment with, too. Epic has shown that it doesn’t particularly like Squads in competitive, but maybe Trios could be a suitable alternative.

And while these types of leaks are usually accurate, there has, as expected, been no official confirmation from Epic Games as to the validity of the leak. In fact, Epic has noticeably been trying to cut down on the amount of leakers, including requesting a leaker delete all of their social media accounts recently.

Other dataminers were able to uncover several skins after Tuesday’s 7.10 update, which mostly included frozen versions of existing outfits.