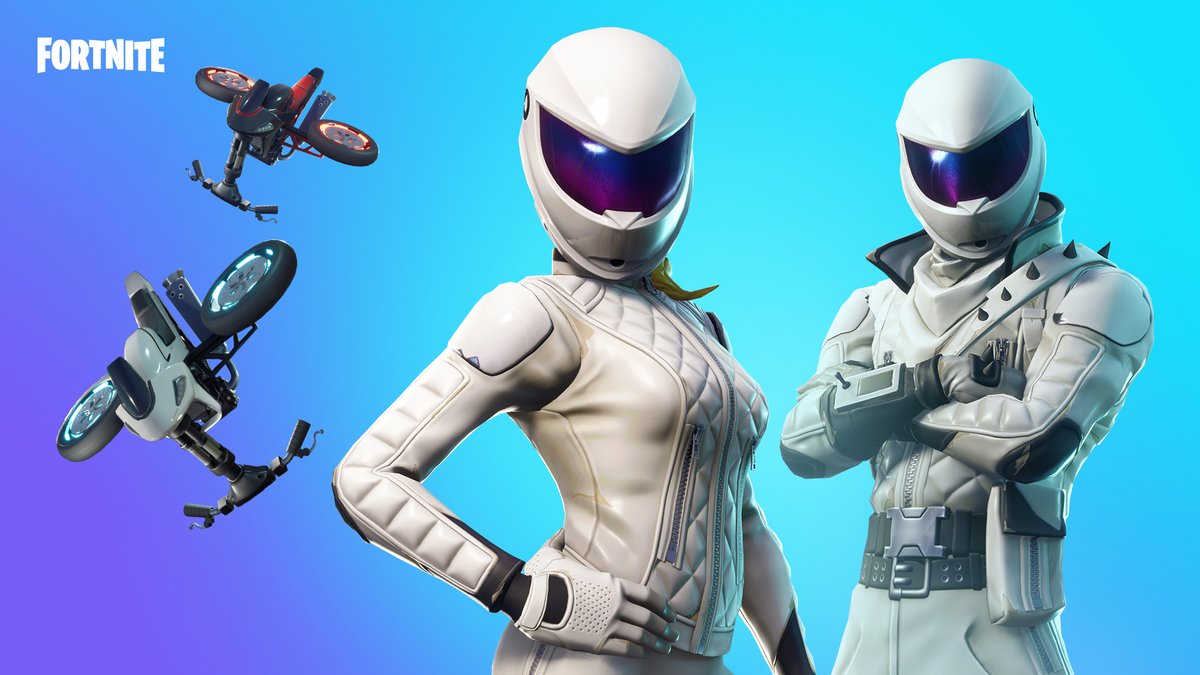 Fortnite developer Epic Games has allegedly requested a Twitter account by the name of FNBRLeaks to deactivate, and subsequently delete, all of its other social media channels, the person behind FNBRLeaks claims.

In a Twitlonger posted Thursday evening, Preston, the person behind FNBRLeaks, said an Epic Games attorney requested he delete his Twitter, Discord, YouTube, Instagram, and GitHub. If he didn’t oblige, Preston said that Epic would take legal action against him.

Preston said he will do as requested, though, to avoid any legal trouble. After very briefly explaining why he was deleting his accounts, Preston thanked the people that supported him over the last seven months.

FNBRLeaks was one of several Twitter accounts that rose to prominence in the last year as sources for Fortnite: Battle Royale leaks. Mostly showing off not-yet-released cosmetic items or map changes, the accounts leaked content generally days or even weeks before Epic would implement it into the game.

It became apparent in November that Epic was attempting to crack down on leaking. Some people involved in leaking content said that Epic had limited the ways content could be found in the game files, and the developer had allegedly begun banning users.

Content creators on YouTube that made videos with leaked cosmetics were also contacted by Epic as well, with the developer asking for the creators to delete the videos.

FNBRLeaks is not the first account to have gained Epic’s attention for leaking, but it does appear to be one of the first to completely wipe its social media accounts to oblige the Fortnite developer.