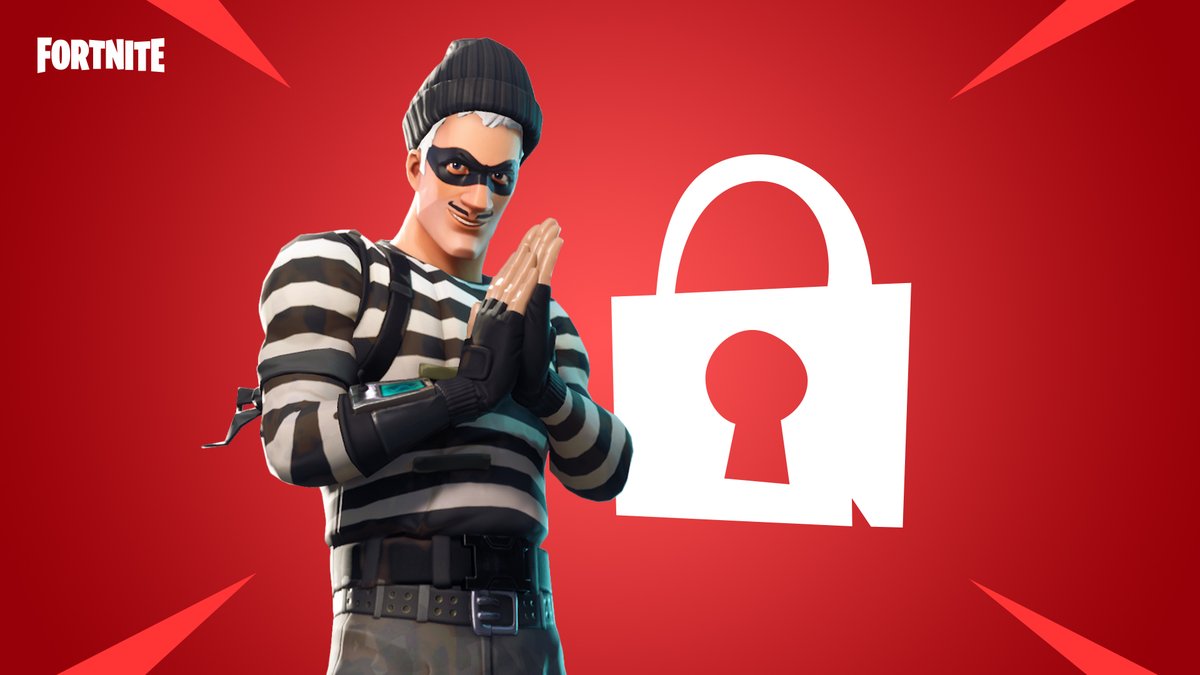 The number of people who leak information about Fortnite: Battle Royale is supposedly going down due to a number of factors.

Third-party leaker numbers are dwindling partially because they are quitting the practice altogether for personal reasons, and because of Epic Games cracking down on those who release hidden information without the developer’s permission. Some are also leaving the scene for other reasons, like the possibility of being doxxed (when others publicize personal information) and the toxicity of the Fortnite community.

“Accounts are disabled for one of the following reasons: the account owner requested that the account be disabled, fraud, [or] the account has been banned for misconduct in one of our games,” Epic’s in-game ban screen says.

One leaker mentioned on Twitter that there are apparently limited ways of leaking information in-game now, and that one particular method is “sketchy.” So the risks of leaking may not be worth the reward for some of them.

The Fortnite community has praised leakers/dataminers for quite some time now because they’ve been able to reveal skin and weapon releases, challenge lists, and hidden map information before Epic Games updates the game. If leaking were prevented entirely, there would be a bit more anticipation before huge patches from the community.