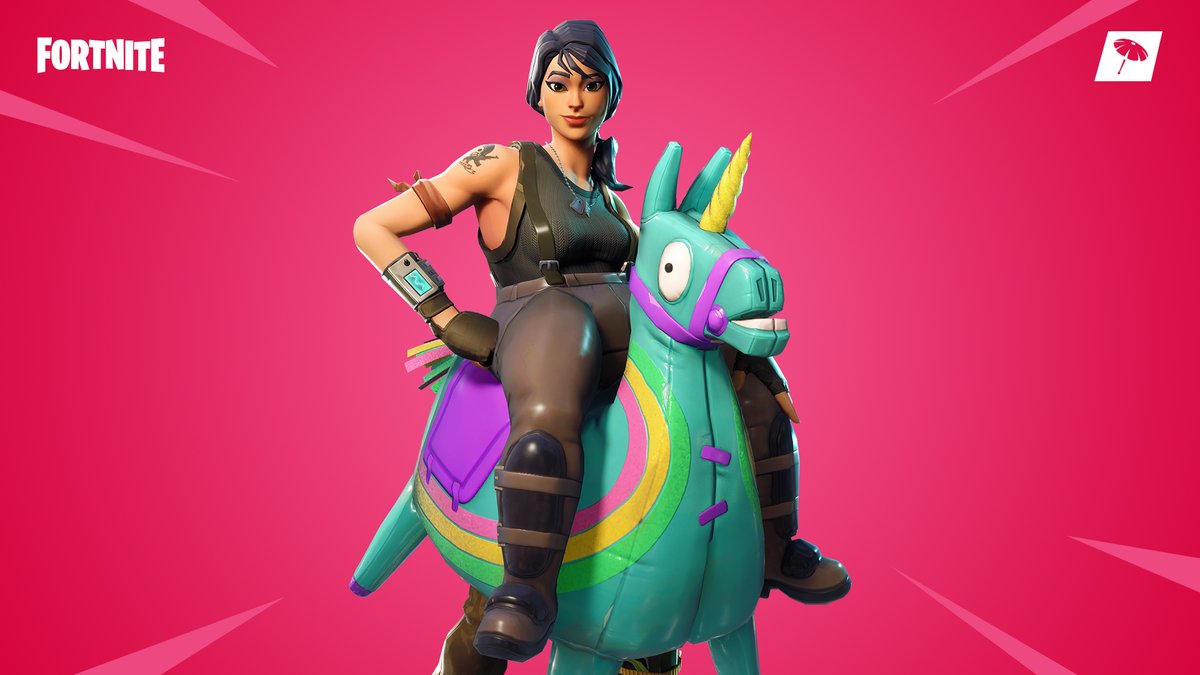 Epic Games is finally getting rid of the glider re-deploy functionality in Fortnite: Battle Royale.

Players will no longer be able to use the glider re-deploy mechanic in the Solos, Duos, and Squads game modes. The change comes two weeks after re-deploying was introduced into the game.

Related: Fortnite’s 6.30 update could be coming tomorrow, here’s what to expect

“We did not live up to expectations of quickly iterating on the mechanic and communicating plans,” Epic said in a recent blog post. “We really appreciate all of the engaged discussion and encourage you to keep the feedback coming.

The change comes after growing concerns from the Fortnite community, since many users were complaining about the game being too fast, too reckless, and less fun. It allowed players to traverse the map quickly with no punishment for being high in the sky. It also made other modes of transportation obsolete, like the all-terrain kart, the quadcrasher, and the bouncepad.

The re-deploy functionality will still be available for use in larger team modes, though, like Soaring ’50s and Disco Domination as well as in Playground. This is so that they can continue to experiment with its functionality within the game and the competitive meta.