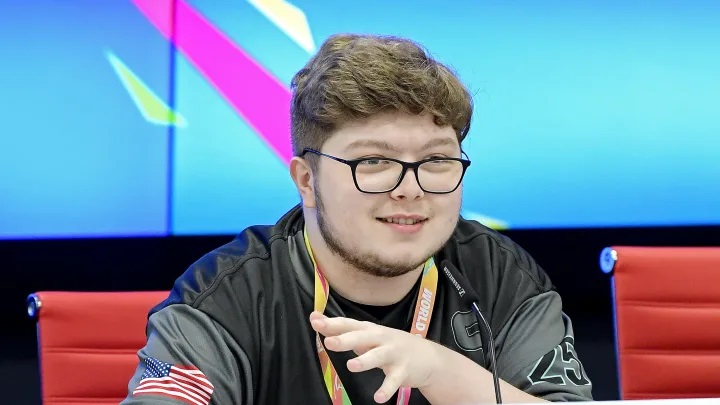 Despite being talented at Fortnite, Aydan was far from the spotlight until he won all the battles he got into against NICKMERCS in Fortnite’s Summer Skirmish during 2018. Following his dominant performance, the controller player joined the ranks of Ghost Gaming, which he represented until 2020.

During his time with Ghost Gaming, Aydan qualified for the Fortnite World Cup Duos event where he placed 37th with his partner Sean. Aydan was also a part of the Celebrity Pro-Am match during the World Cup, placing 13th with Robert Abisi from the music group Lost Kings.

If you’re a controller player looking to up your game, copying Aydan’s settings and keybinds can be a great start toward optimizing your gameplay since he’s one of the most accomplished controller players in Fortnite. 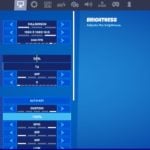 Though Aydan started playing Fortnite on a PlayStation 4, he switched over to a PC once he became more of a competitive player. He prefers having higher and more stable frames-per-second (FPS), so he keeps most of his visual settings at their minimum levels. The only exception seems to be his View Distance settings, which he keeps on Epic to allow him to see Llamas and other loot from a distance better.

We don’t know if Aydan is actually colorblind, but he plays with the Deuteranope 5 setting. It’s common for pros to experiment with the colorblind settings, however, to make enemies easier to spot.

Adjusting a controller’s sensitivity is harder than doing it for a mouse since there are too many variables to consider. Aydan keeps his deadzone setting a bit higher than players like Sway, which can be an indication of him valuing precision over speed.

Though aim assist was nerfed in Fortnite’s Chapter Two, season three, setting it to its maximum value is still the go-to choice for all competitive controller players. You’ll just need to pay more attention while tagging an enemy player from a distance since your aim assist may not kick-in like it used to.

Aydan uses the “Builder Pro” controller layout, arguably the most popular choice among controller players. The setting allows him to build as fast as a keyboard and mouse player by making building an instantaneous process. Though it may not sound like that big of a deal, players feel the difference while building towers and in building fights where they need to place their own wall after taking down an opponent’s.