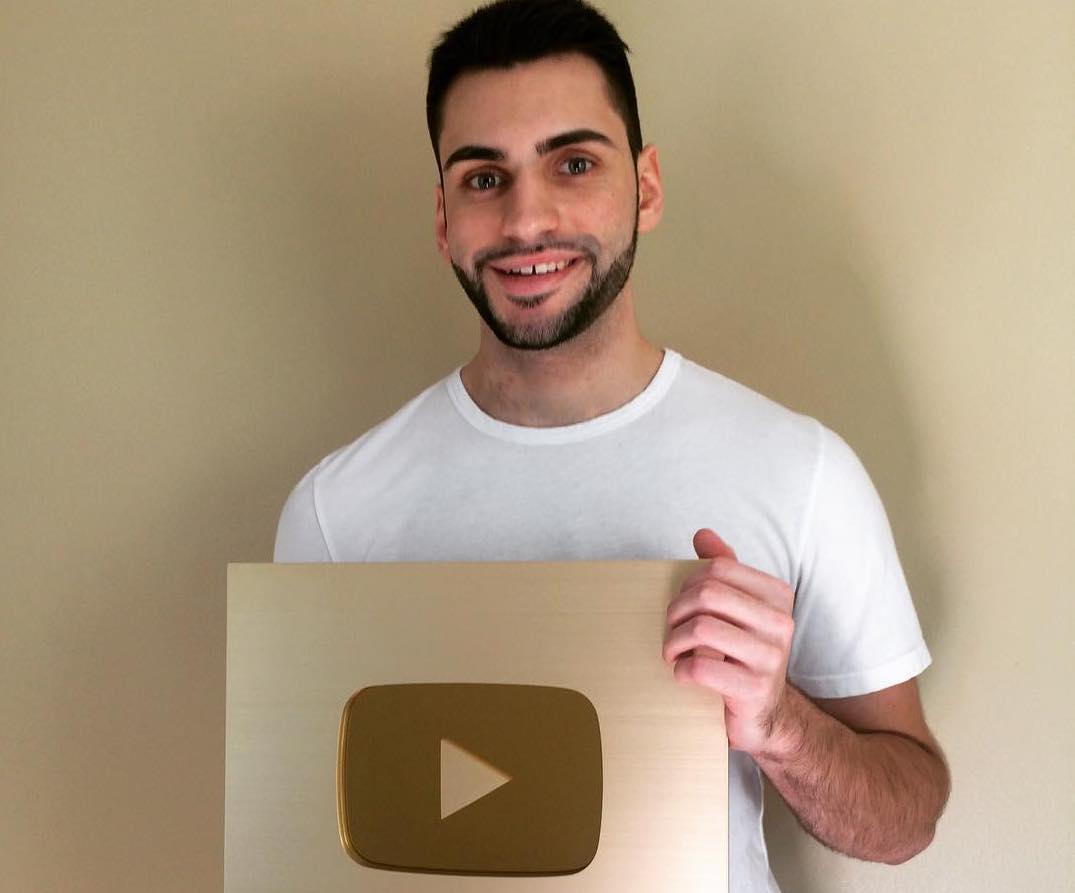 Though he rose to fame after Fortnite’s release, Avxry’s YouTube channel dates back to 2014. Specializing in Black Ops 2 and GTA V, Avxry’s creative ideas helped him to separate himself from the rest in terms of content. Despite having a steadily growing fanbase, it was Avxry’s original ideas that drew more viewers to his channel.

Alongside GTA V stunts, his most successful pieces of content featured him getting Victory Royales with a typewriter and super-stretched screen resolutions. Considering how tough Fortnite can get as a game as you move higher in its ranked ladder, he still makes these challenges look easy.

It isn’t all luck, of course. Avxry is quite skilled when it comes to Fortnite. You can call it a gift or a result of grinding Fortnite for years, but Avxry’s approach to the game puts him in a different class. This also makes him an excellent teacher if you’re looking to have fun while still learning more about Fortnite and its mechanics.

Imitating a veteran player will help you find success since they tend to spend hours optimizing their gameplay. This also involves their settings, and taking a look at Avxry’s configurations can help you fine-tune yours, even if you aren’t looking to use them as a whole.

If you’ve watched or played competitive titles like CS:GO before, you may notice that most professional players prefer lowering their mouse settings to increase accuracy. This isn’t generally the case for Fortnite players, however. Most experienced players prefer a higher sensitivity layout, and Avxry’s configuration is practically a decent balance of both.

It isn’t too fast or slow, but you may need some time to adjust to using them. Despite offering a nice balance, you’ll still need to move your mouse at high speeds to perform flick shots. Competitive players usually complete their setup with a large mousepad to have more room under their gaming mouse.

Players who’ve been playing with higher sensitivity settings should take the time to practice in creative maps since diving right into a real match may leave you at a disadvantage. Aim practice maps usually work well to rebuild your muscle memory with a new layout.

Avxry spreads his keybinds between his left-hand side of the keyboard and his mouse. All of his building hotkeys are relatively close to each other, increasing his building speed in the long run. He uses his mouse for actions that he performs less compared to other mechanics. This choice allows him to retain his accuracy since he won’t need to press the buttons around his mouse when he’s also shooting.

One detail that stands out is Avxry’s weapon hotkeys. While he may actually be actively using those keys, there’s a chance that he may also have reprogrammed the keys on his keyboard, similar to assigning macros. He may also prefer switching around his inventory with his “Mouse Wheel Down” button, and in that case, his choice of keybinds for his weapons would only be to free up some space on his keyboard. 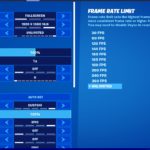 Most Fortnite players prefer performance over quality, and there’s a good reason for that. Competitive players use high refresh rate monitors to increase their advantage on the field, and they require high frame rates to unlock their full potential. Avxry, on the other hand, seems to favor quality.

Setting your viewing distance, effects, and textures may decrease your overall frame rate, but it can also make it easier to notice small details in the game. You may finally stop missing ammo boxes, for example, alongside enjoying a better-looking scenery. These are the only three graphical settings that Avxry doesn’t turn off, meaning he also makes up for the performance loss.

If you have a high refresh rate monitor and experience reduced frames after applying these settings, you may be better off reverting to your original ones. The competitive advantage you’ll gain from enabling your monitor will outweigh a better visual experience.