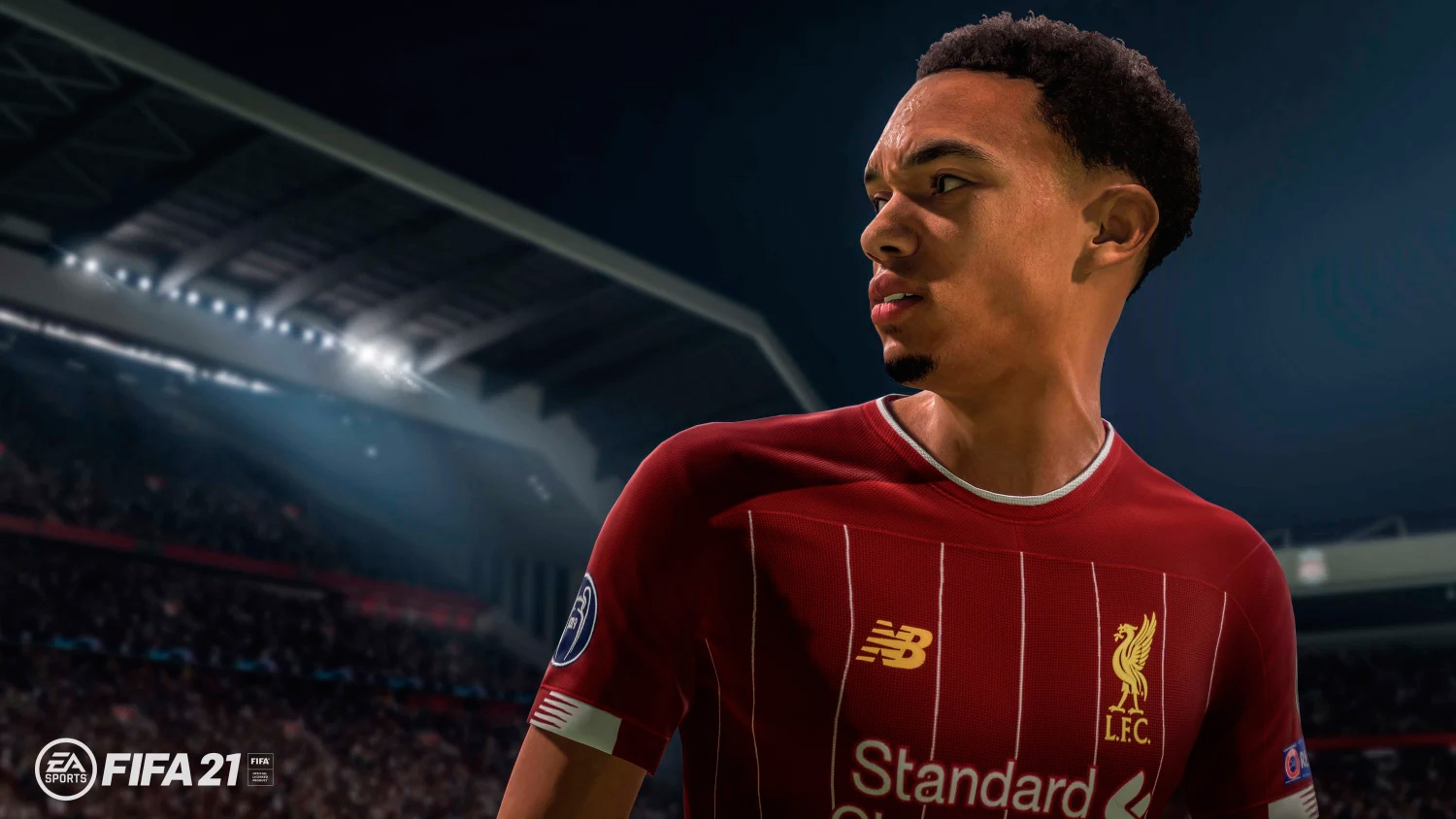 Over the years, FIFA found a way to keep soccer fans coming back for more action. FIFA was already a cultural phenomenon in between soccer games, but the franchise took a turn for the better in 2009.

With the introduction of FIFA Ultimate Team (FUT), the replayability of each FIFA title increased massively. Not only does FUT test the players’ squad-building abilities, it also adds an economy into the game. All player cards have values in coins and there’s a huge market in the game where player card prices surge and dip just like regular stock.

To build the best team of all times, you’ll either need to be lucky and pull all players from the packs, or you’ll need to find a way to increase your coin income. Having more coins at your disposal will allow you to purchase more packs or the players you choose, which will let you complete your dream squad faster.

Though there aren’t any “get rich quick” schemes in FIFA 21, there are a few healthy FUT habits you can adapt that will maximize your coin income. Once you start passively earning more coins, you’ll have more than you can spend on players before you can even realize.

Here’s everything you can do to earn more money in FIFA 21.

While they build their squad from the ground up, most players avoid participating in Division Rivals and Squad Battles due to the overall power level of their team.

Regardless of your squad quality, Division Rivals and Squad Battles are excellent chances to secure yourself weekly rewards. You’ll also receive coins for completing the placement matches.

Both Division Rivals and Squad Battles will yield better rewards when you perform better, but the consolidation rewards will be worth your time even if you don’t.

Playing in Seasons to secure yourself a spot in FUT Champions is also an excellent way to earn more coins. Each promotion will reward players handsomely for their efforts, and you’ll earn even more if you also participate in FUT Champions.

Without doing any math, purchasing gold packs may seem like a decent idea. Though the cost-performance ratio may be in favor of gold packs, they’re just too easy to obtain from other sources.

Completing seasonal challenges and Squad Building challenges should be your prime way of obtaining more gold packs. If you perform well enough, you should also score a decent number of gold packs from Division Rivals and Squad Battles, meaning you shouldn’t need to purchase them with your precious coins.

This is also one of the main reasons why gold players overrun the market. Due to players constantly undercutting each other to sell their gold players faster than anyone, chances are you won’t be able to profit from your gold drops. This alone can even make silver and bronze packs better if you’re looking to get the most return for your investment.

Packs don’t just come with players. Throughout your FIFA 21 career, you’ll collect various other miscellaneous equipment like stadium items, consumables, and managers. Though you’ll always need a decent manager to complete your squad, keeping more than a few around might turn out to be a waste.

Most consumable items won’t auction for that much, but they can add up once you start getting rid of them in bulk. This also means you’ll be sacrificing the bling factor of your squad. Building the team of your dreams should be a higher priority, however, and you can always buy the consumables you’d like to have once you complete your squad goals.

Learn the market and trading strategies

If you’re in a rush to make coins, learning the market will be the most viable option other than purchasing in exchange for real money. The player market in FIFA 21 operates just like a stock exchange; all players have a value, and they go up and down based on events.

Players that cost almost nothing can suddenly get bumped in price if they’re needed to complete a Squad Building challenge. While you can learn how to flip players for profit from countless guides on YouTube, you can also maximize your coin income by selling your players at the right time.

There isn’t a way to know which players will become more valuable over time, but if you think they’re auctioning for too cheap, it may be worth it to wait to sell them in a better opportunity. Once you master the art of trading, you can even make money while you aren’t playing FIFA 21 through the Companion app.

To maximize your coins, you’ll want to retain from quick-selling as much as possible. There will be times where you’ll just need the extra coins with no time to work with, but finding a way to sell each player for more than their current price tag should be your ultimate goal.

This doesn’t mean you should never quick-sell, however. If your club is getting overrun by players and you can’t seem to sell for higher prices no matter what you do, the quick-sell will still be the only option left.

FUT Draft can be considered as gambling since there’s a lot of luck involved when it comes to building your squad. If you’re a seasoned veteran who thinks they can make all sorts of different combinations work, however, it may be worth it to try your luck in FUT Draft.

After entering FUT Draft, you’ll need to pick yourself a new roster from the available players, which will be different each time you play the mode. Once you complete building your squad, you’ll then start playing knockout matches, meaning you’ll be out if you lose. If you can pass the first one or two rounds, FUT Draft will be a worthy investment. Averaging a high win rate in the mode is practically the best way to get more coins in FIFA 21, but know that losing in the earlier stages one too many times can set you back even further than where you started.

Daily, weekly, or seasonal challenges may look like chores at first. Some of them require a bit more time than others, but they’re one of the best ways of earning more coins.

Considering some of these quests also reward players with packs, you might just get lucky and land a valuable player you can use on your team or sell for a decent profit.

The bottom line is you’ll want to gather as many free packs as possible whenever you can. The main reason why purchasing packs is often overlooked by players who try not to spend any more cash is that the return rate for your investment is usually too low to make any decent profit. This narrative changes when the packs themselves are free, however, since you’ll be selling all the players for profit.

By timing the sales well with events and quests, you’ll get the most out of each player in terms of points which passively adds to your coin count.