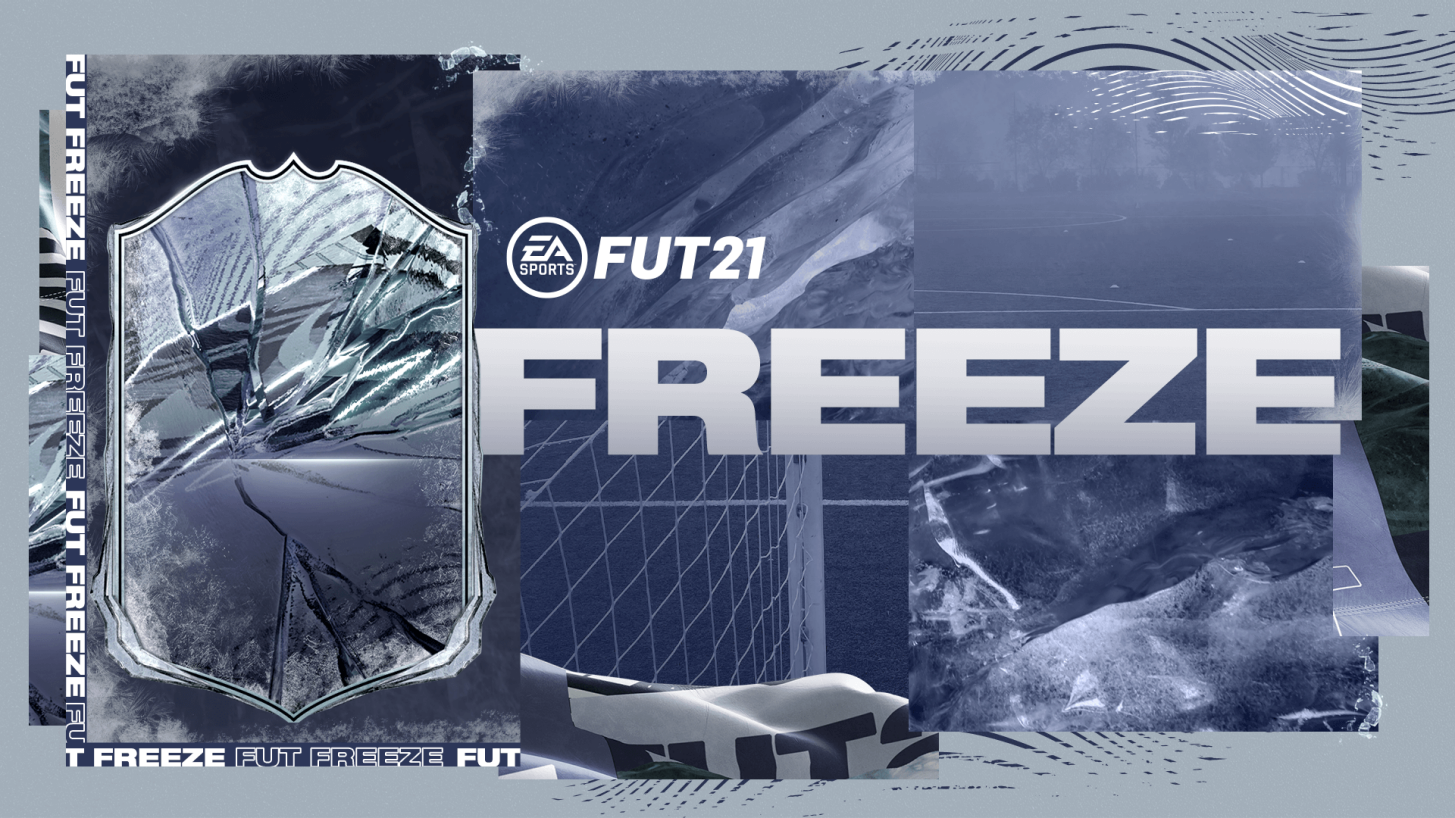 EA Sports introduced a squad-building challenge (SBC) today that will reward players who complete it with a premium gold jumbo players pack in FIFA 21 Ultimate Team.

This solo segment costs around 5,000 FUT coins on PlayStation, 7,500 on Xbox, and 8,000 on PC if you have to buy all 11 players required for the solution. It’s a non-repeatable SBC that will be live for a little less than two days.

Here’s the cheapest solution to complete the Future Stars Challenge SBC in FIFA 21 Ultimate Team right now, according to FUTBIN, a website that specializes in FIFA.