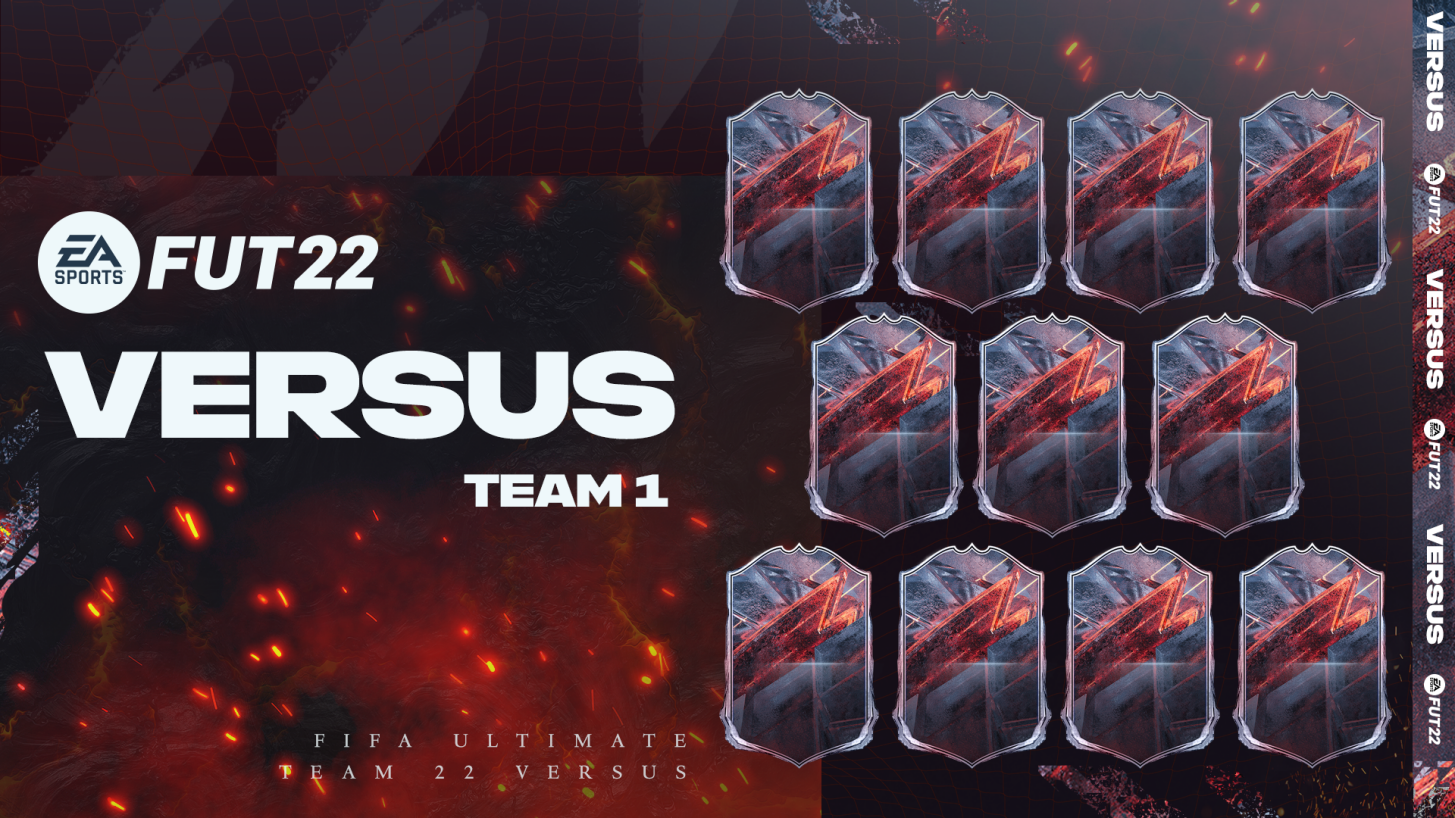 FIFA 22 players can now get a new set of players with the Versus promotion released today in Ultimate Team. There will be two teams released in this promotion, one with the fire theme and the other with ice.

The selected players will receive two permanent upgrades and the first team is burning right now in Ultimate Team packs. “From opposing playing styles to the fiercest match-ups in world football, FUT Versus celebrates the opposing forces in football,” EA said.

The Versus Fire player items will only be available through the weekend until Monday, Dec. 13. The players will then be replaced by the Versus Ice version, which will remain until Dec. 17. The highlights of the Fire team include 89-rated Gabriel Jesus, 88-rated Rashford, and 87-rated Valverde.

Here are all the Versus Fire team players added today to FIFA 22 Ultimate Team:

Players can also get Versus cards by completing squad-building challenges (SBCs) and objectives. EA added the Versus Christian Pulisic SBC and two sets of Versus objectives: one to get Everton and another to get Nicolás Tagliafico.