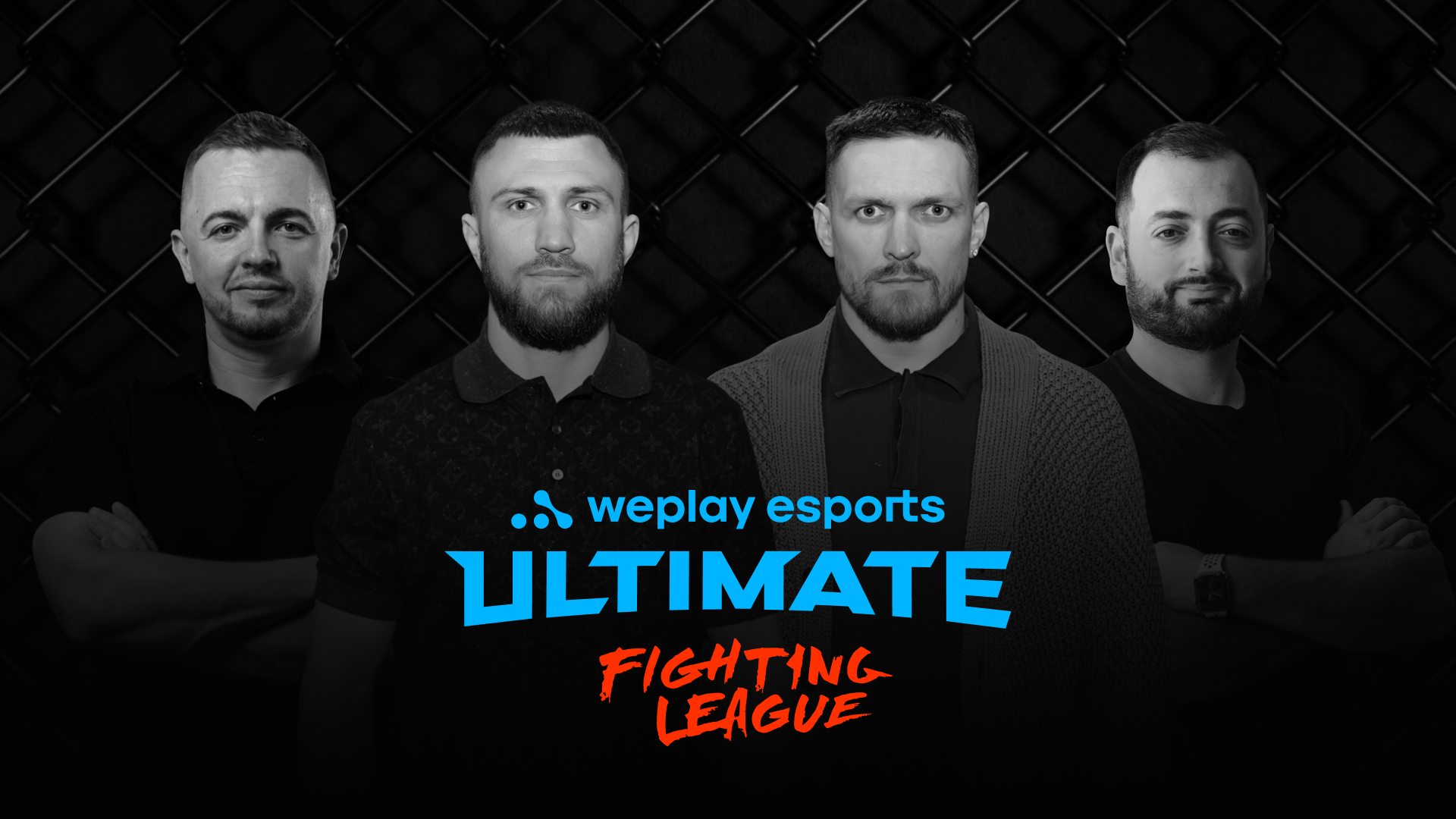 During the finals for WePlay Ultimate Fighting League season one today, the event’s founding partners signed an agreement to create a company that will create and host new WUFL tournaments, including WUFL season two.

The deal was signed by WePlay Esports managing partners Yura Lazebnikov and Oleg Krot, world cruiserweight boxing champion Oleksandr Usyk, and two-time Olympic champion Vasyl Lomachenko. This is an expansion to the previously announced fighting game-centric partnership that was detailed in December.

The first season of WUFL was the start of the org’s fighting game community-focused initiatives, running brackets featuring top players for Mortal Kombat 11, Soulcalibur VI, and Tekken 7 between March 25 and April 11.

“In terms of entertainment value and the amount of sheer passion, esports can easily compare with sports,” Usyk said. “At the same time, esports is accessible to almost everyone and knows no boundaries—you can train and compete internationally without leaving your home. And I am happy that together with WePlay Esports, we are creating opportunities for the advent of new world champions—WUFL champions.”

The entire event was held at WePlay Esports Arena Kyiv, the same arena used for the WePlay Dragon Temple MK 11 tournament in December. Overall, the prize pool for WUFL season one totaled $150,000—$50,000 for each game.

With this new agreement, WePlay and its partners will work to develop and scale up fighting game projects, including several that will go “beyond esports,” which started with yesterday’s Ultimate Boxing Night that has a boxing event featured alongside WUFL’s Tekken 7 bracket.

“Yesterday, we showed that the line between esports and sports is just a matter of convention,” Usyk said. “The Ultimate Boxing Night, held at the WePlay Esports Arena Kyiv, has shown that sports and esports have a great future together. And this future starts with the WUFL.”

A new promo was also released for WUFL season two, with more details to be released in the near future.