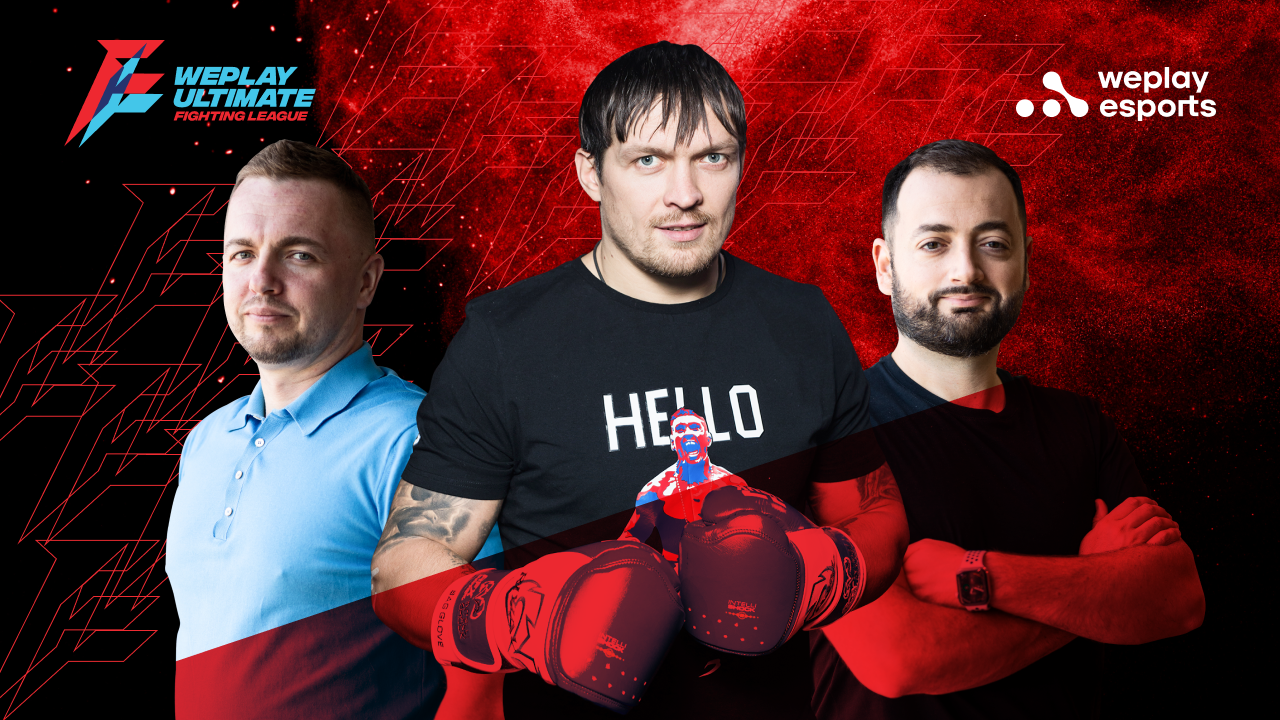 After successfully crowning Sayed “Tekken Master” Ahmed as the Mortal Kombat 11 Dragon Temple Champion today, WePlay Esports officially announced it will launch a dedicated portion of the company to run tournaments in the fighting game community.

The goal is to have Usyk work with WePlay as the tournament organizer expands further into the FGC, with plans to host multiple top-tier fighting game tournaments throughout 2021.

“We decided to create a company that would target the fighting game community while allowing a wider audience to appreciate our creative approach to events,” Lazebnikov said. “Fighting game fans are often passionate about esports, and we offer spectacular and high-quality content and production that are traditional for WePlay Esports. We are ready to surprise and revolutionize the esports industry once again.”

The WePlay Ultimate Fighting League will specifically focus on fighting games while the company continues to develop and expand its tournament brand into other games. Dragon Temple was the testbed for WePlay’s FGC events, but with how successful that team has been with running Dota 2, CS:GO, and other tournaments over the last few years, the company is hopeful this will be another way to show off their creative skills.

WePlay hopes to expand its company outside of Ukraine, working to try and make its presence known in North America specifically, since that is one of the biggest hotbeds for fighting game competitions.

“The new company team will develop the WePlay Ultimate Fighting League and diversify the pool of supported esports disciplines,” Krot said. “These activities are in line with the media holding company’s global goal to expand presence in North America with its vibrant fighting game community.”

As for Usyk, this is working as both an opportunity to get in on the business side of esports and a way to reignite his passion for gaming.

“Competitive gaming is both a popular hobby for many young people and a promising direction for investors,” Usyk said. “I chatted with Yura Lazebnikov and Oleg Krot, they told me the specifics of the industry, and I decided to try my hand in this business. Besides, I played games before, and now I’m back to this hobby.”

WePlay Dragon Temple peaked at around 10,718 viewers, with an average of about 5,500 people watching while the competition was going on, according to Esports Charts. That is pretty solid viewership for the company’s first time hosting an FGC event, and more information about the next WUFL tournament will be coming soon.