From the presentation to the actual matches, WUFL is toeing the line in new ways. 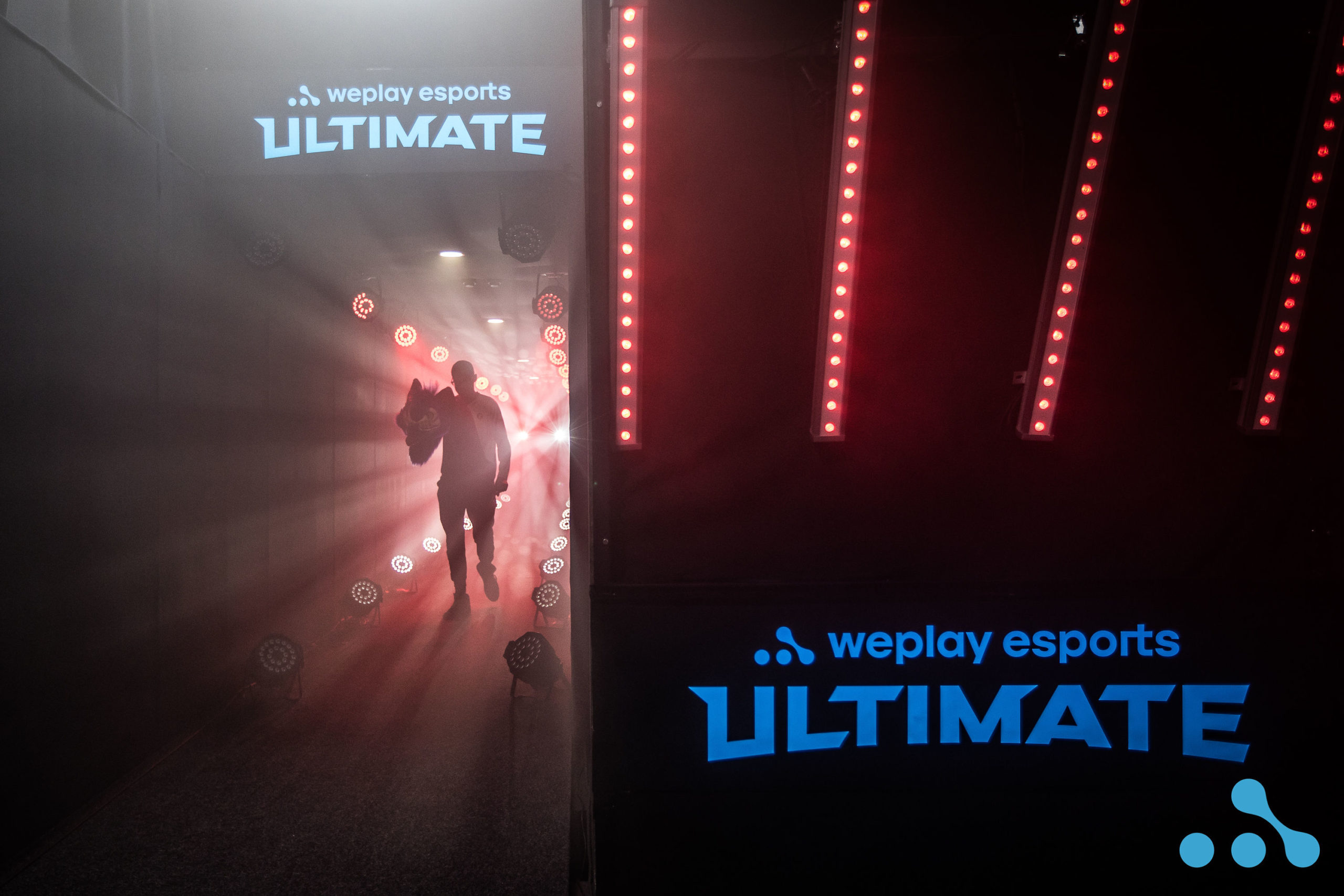 This article is proudly sponsored by WePlay Esports

Putting on a compelling competition requires several factors, including creative and structured production, a clear overarching theme, and the competitors themselves bringing their all in order to win and entertain the audience.

Viewers watching Dominique “SonicFox” McLean and Sayed “Tekken Master” Hashim clash in Mortal Kombat 11 on the final stage of the WePlay Ultimate Fighting League’s week one competition would have gotten all of those elements, as they were swept into the thrill of seeing two players perform at the peak of their abilities.

Throughout WUFL’s first season, fans have been treated to brackets full of close matches between some of the best players in the world. Specifically, with WUFL’s second week Soulcalibur VI bracket, seven series came down to the final game.

That intense action in both events saw them sitting as the most-watched streams in each category, with WUFL’s MK11 broadcast peaking at 24,709 viewers and averaging 12,648 viewers over its 31 hours of air time. Just measuring that up to the company’s first fighting game event, WePlay Dragon Temple from December, the viewership more than doubled. 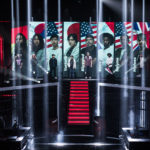 The DAZN partnership, along with trying to capture the feeling of more traditional combat sports in the fighting game events was part of WePlay’s plan from the start, with the company and its partner, Ukrainian Olympic and heavyweight boxing champion Oleksandr Usyk, wanting to further blur the lines between esports and traditional sports, using WUFL as the vehicle to do so.

WUFL Season One has built on WePlay’s initial investment into the Fighting Game Community, bringing Soulcalibur VI and Tekken 7 into the fold alongside MK11 with events broadcast from WePlay Esports Arena Kyiv and an overall prize pool totaling $150,000 — $50,000 for each game.

The main goal of WUFL and this FGC expansion is to provide the community with entertaining and sustainable events that people who don’t typically watch fighting games can still turn on and enjoy.

“To enjoy the matchups in most esports disciplines, you need a basic understanding of the game in question,” General Producer and Chief Visionary Officer at WePlay Esports Maksym Bilonogov said. “But in the case of fighting games, everything is much simpler: there is a fighter on the left and a fighter on the right, there is a dynamic spectacle, and there is adrenaline from watching. We believe in a successful future for the FGC and that watching such tournaments will become a go-to pastime, on par with football or boxing matches.”

The event is streamed on Twitch, YouTube, and Dazn, with 1xBet as the official global betting partner for WUFL and all of WePlay Esports’ events in 2021. 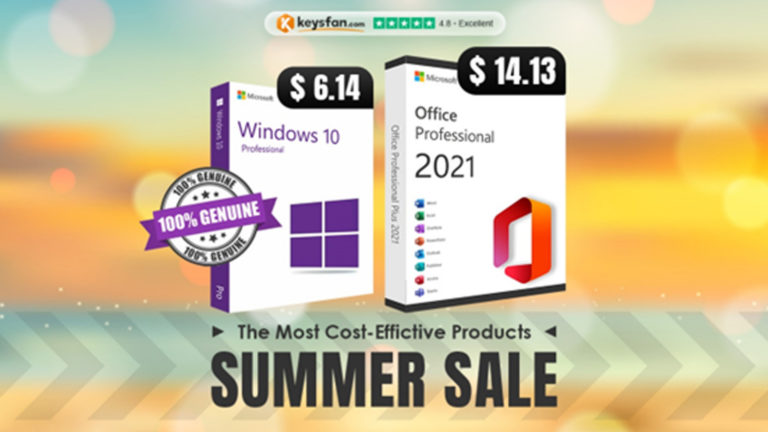 Steve takes another Super Smash Bros. Ultimate victory with Onin winning Get On My Level 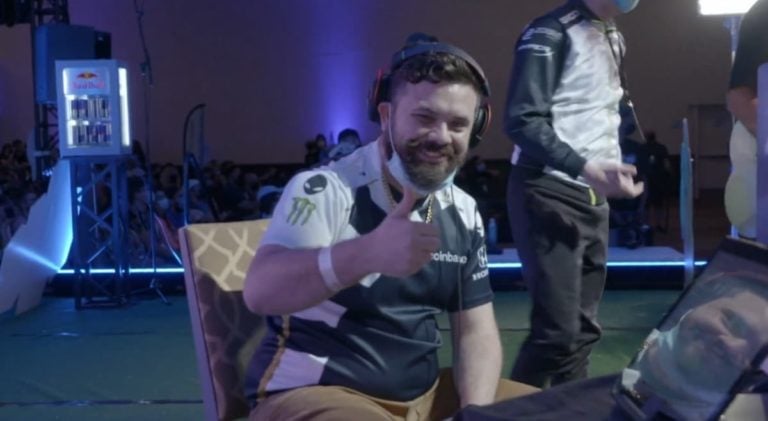 Hungrybox wins first Super Smash Bros. Melee title in two years at Get On My Level 2022