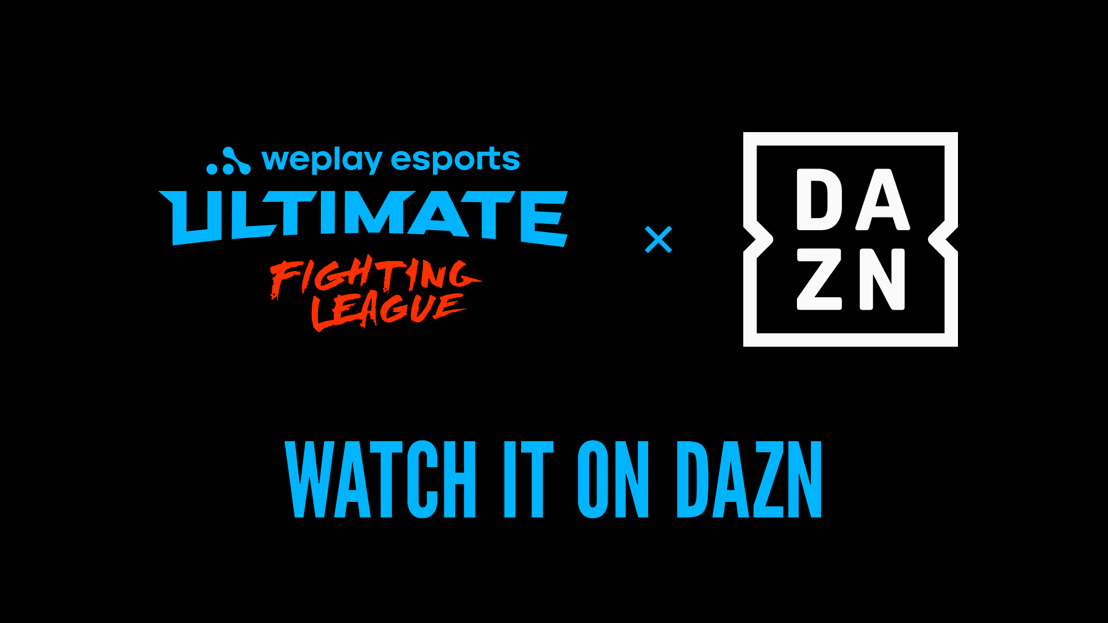 With this partnership, DAZN will broadcast WUFL across more than 200 countries and territories on its platform, making it available on streaming devices, browsers, gaming consoles, and mobile devices via the DAZN app.

DAZN, which is best known for its traditional and combat sports offerings, is using this as an opportunity to bring in an easy to explain esports element through fighting games, while WePlay will now have more eyes on the event outside of its usual Twitch and esports audience.

“We’re excited about our partnership with WePlay, bringing a top tier gaming tournament to DAZN subscribers around the world,” DAZN executive VP Jow Markowski said. “As Esports continues to see exponential growth globally, DAZN is well-placed to host this exciting form of entertainment with a footprint in 200+ countries and territories around the world.”

WUFL Season One, which will feature Tekken 7, Mortal Kombat, and Soulcalibur VI, is set to run from March 25 to April 11 in three events. Each game will have its own weekend to shine as some of the best fighting game players gather at WePlay Esports Arena Kyiv to battle for a $150,000 prize pool—$50,000 for each game.

A full list of participants, commentators, and details about the tournament formats will be released ahead of each event, with the lineup for Mortal Kombat already live.

WUFL will now stream live on DAZN and the competition’s official Twitch channel starting on March 25.