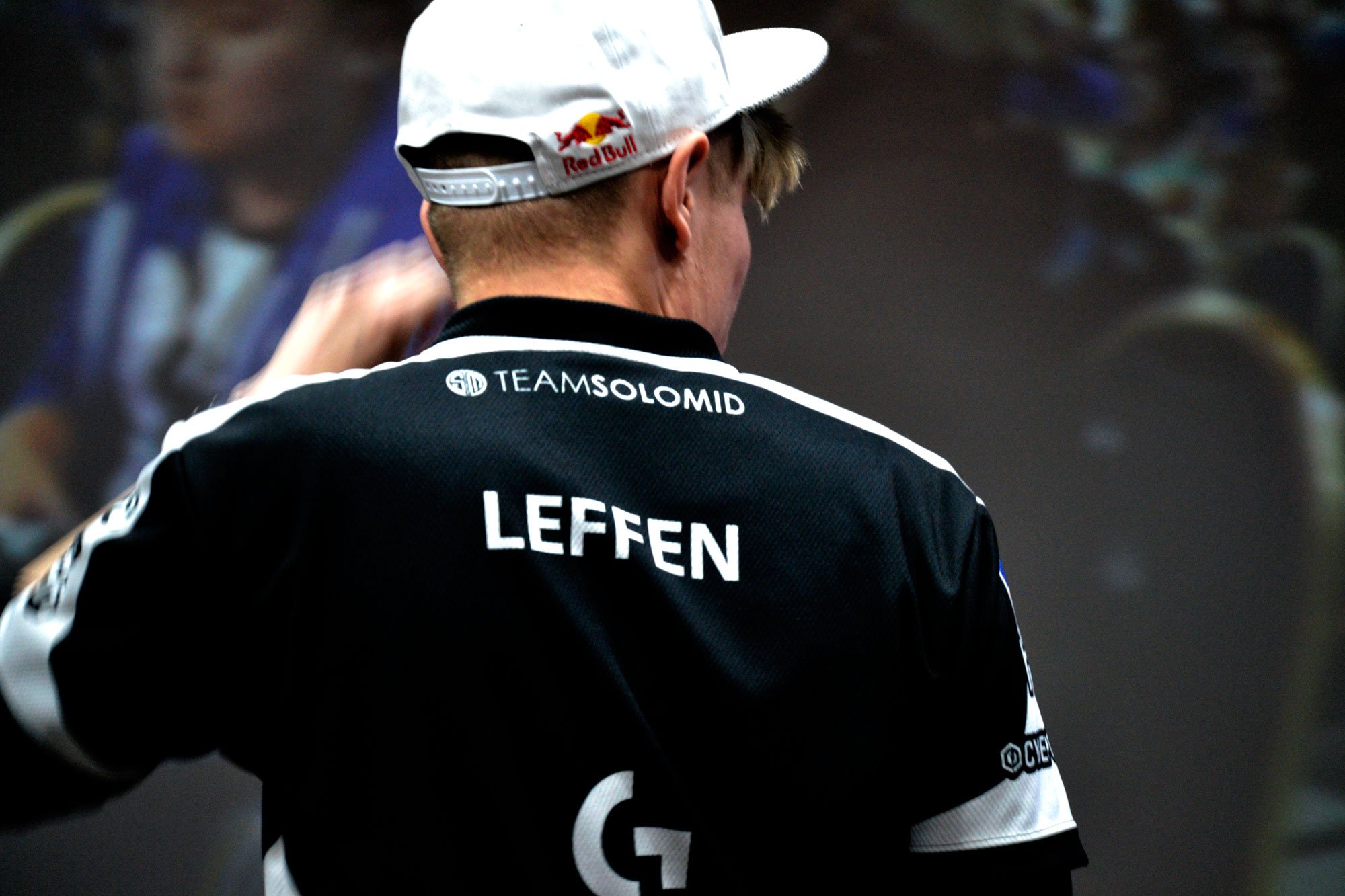 Swedish Smash player and last year’s Evo Smash Melee champion William “Leffen” Hjelte said he will miss Evo 2019 because of an unforeseen issue with his passport and visa, he revealed via Twitter today.

In a pair of tweets today, Leffen said he could not pick up his passport and visa because he had no form of identification other than his passport, which he couldn’t use. Despite showing “cards” (presumably debit or credit cards) and bank statements, he could not receive his visa.

He also said that he called support, but “they say they can’t do anything.” His last shot would’ve been to call the embassy, but it had already close, meaning but he still said there would be no Evo for him anyway.

This would be the second time in four years Leffen missed Evo because of a visa issue. In 2016, he did not compete in the Super Smash Bros. Melee tournament because of delays in the visa approval process.

In a separate statement, Leffen said he knew there was a chance he would miss Evo because of the delays this time around, but he took the risk to play in Smash’N’Splash and Summit earlier in the year. Unfortunately, the risk did not pay off and he will be watching the event from home this year.