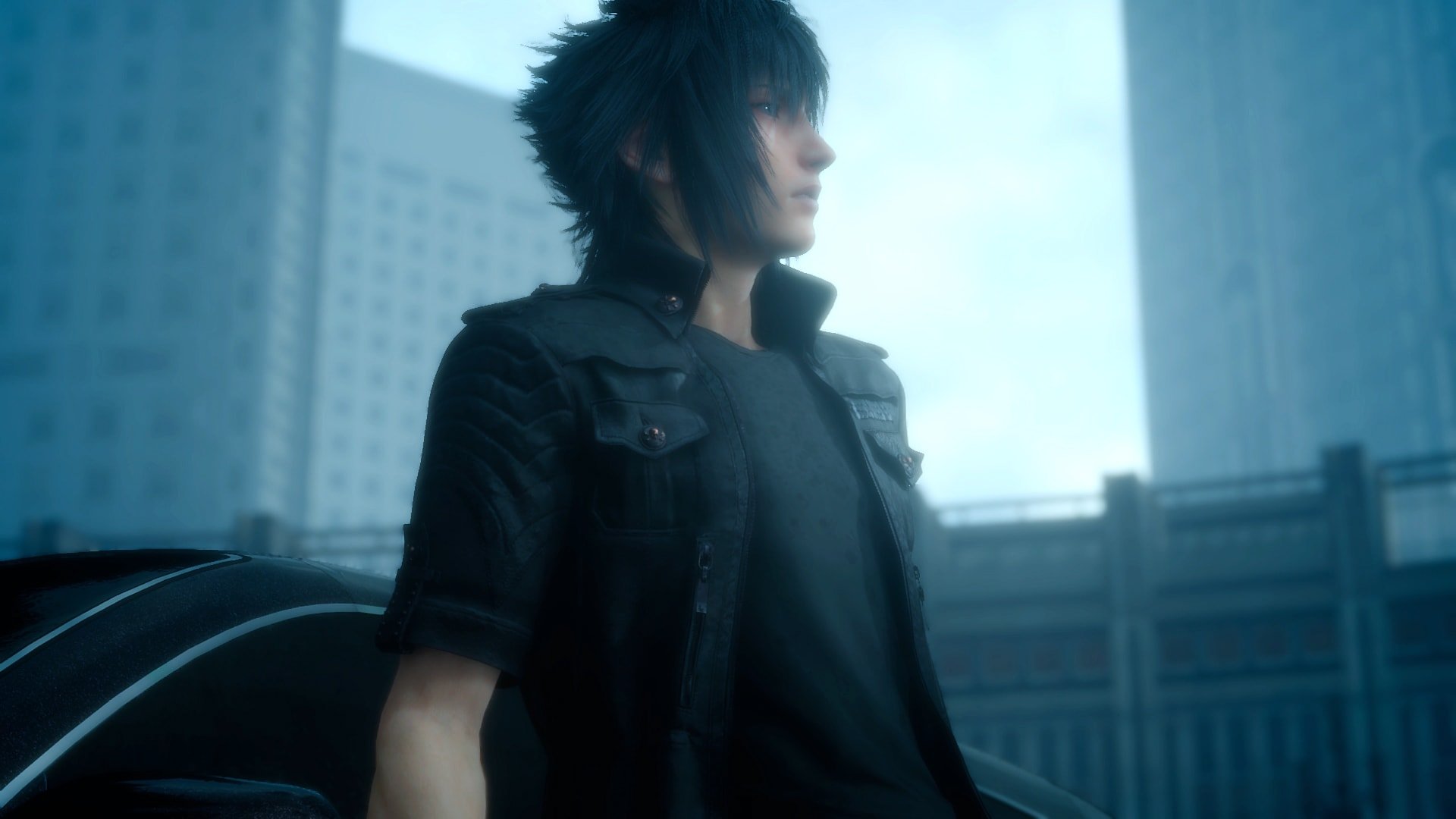 For the second time in the span of a few days, a surprising guest character is making their way into a popular fighting game.

The Noctis announcement came just two days after NetherRealm Studios announced that the Teenage Mutant Ninja Turtles will be part of the next batch of characters coming to Injustice 2 over the next few months.

As in Final Fantasy XV, the Tekken version of Noctis will be able to wield spectral weapons. Several of his attacks involve various swords that materialize out of and disappear into thin air. He also has moves that allow him to teleport mid-combo to continue to put the hurt on his opponent.

“Noct” won’t be the first character from another game to find themselves on the Tekken 7 roster. Akuma, from Capcom’s Street Fighter series, was added to the game in early 2016. Geese Howard, who has been featured in many of SNK’s fighting games, will be released as a DLC character in the coming months.

Noctis is currently slated for release in spring of 2018.