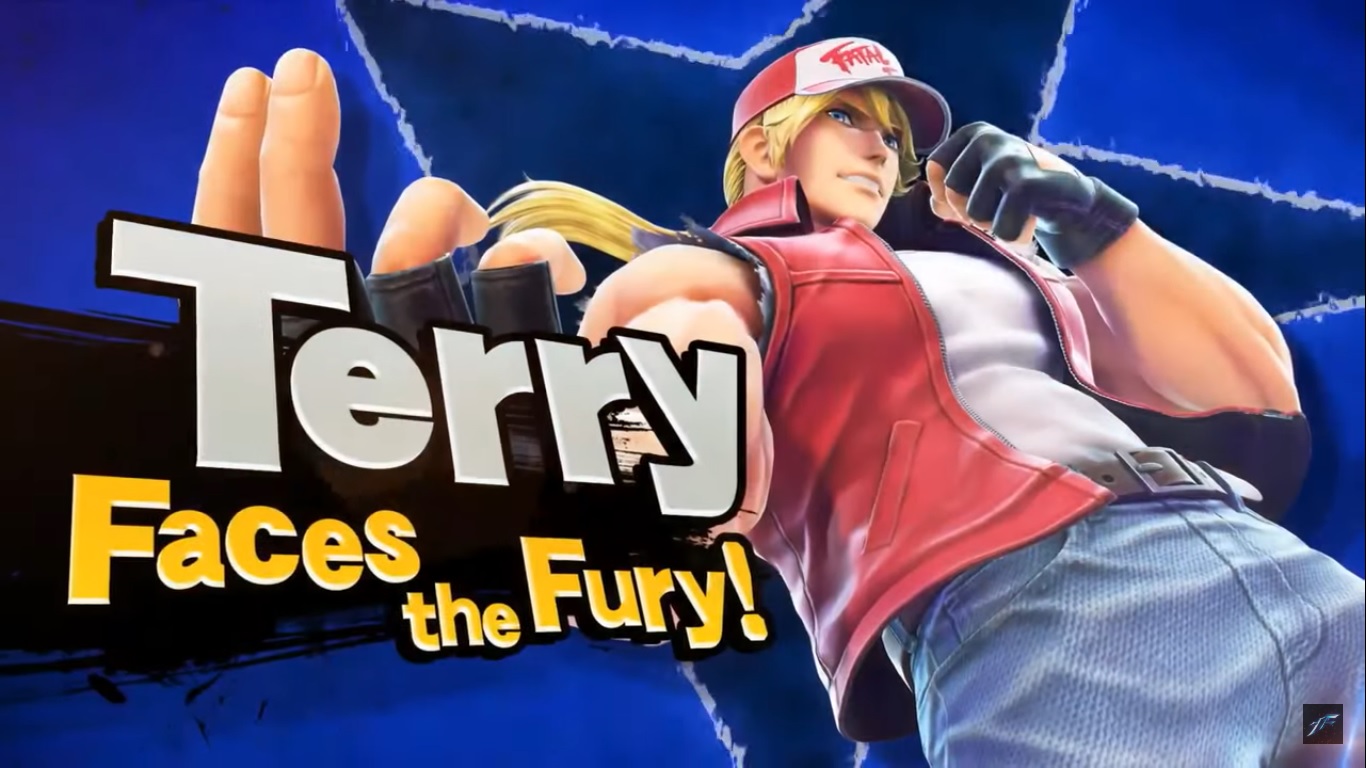 Nintendo has confirmed that the upcoming Super Smash Bros. Ultimate Direct will focus on Terry Bogard, the popular character from the Fatal Fury and King of Fighters series.

Terry has been an anticipated addition to Smash Ultimate and remains one of the most iconic characters to have graced a fighting game. He was first announced in September, but the new 45-minute Direct will likely dive into the character’s fighting style and move set.

Nintendo has also confirmed that no additional characters will be unveiled during Terry Bogard’s broadcast. Terry himself was revealed on the Sept. 4 Nintendo Direct before the company showcased Banjo Kazooie.

Smash Ultimate‘s director, Masahiro Sakurai, will be present at the livestream. Considering his self-professed affection for King of Fighters, Sakurai will certainly be happy to bring one of the franchise’s icons into his game.

Terry is no stranger to crossovers and will certainly feel at home in Smash Ultimate. King of Fighters itself was a crossover between different SNK games, like Fatal Fury and Art of Fighting, and the character has also fought Ryu and Ken of Street Fighter fame in SNK vs. Capcom.

Terry Bogard will be the fourth DLC character to join the burgeoning Smash Ultimate roster after Joker, Hero, and Banjo Kazooie. These characters were released very quickly after their respective Directs, so it might not be long before fans get to try their hand at the American champion.

The Nintendo Direct stream will begin at 7am CT on Nov. 6.