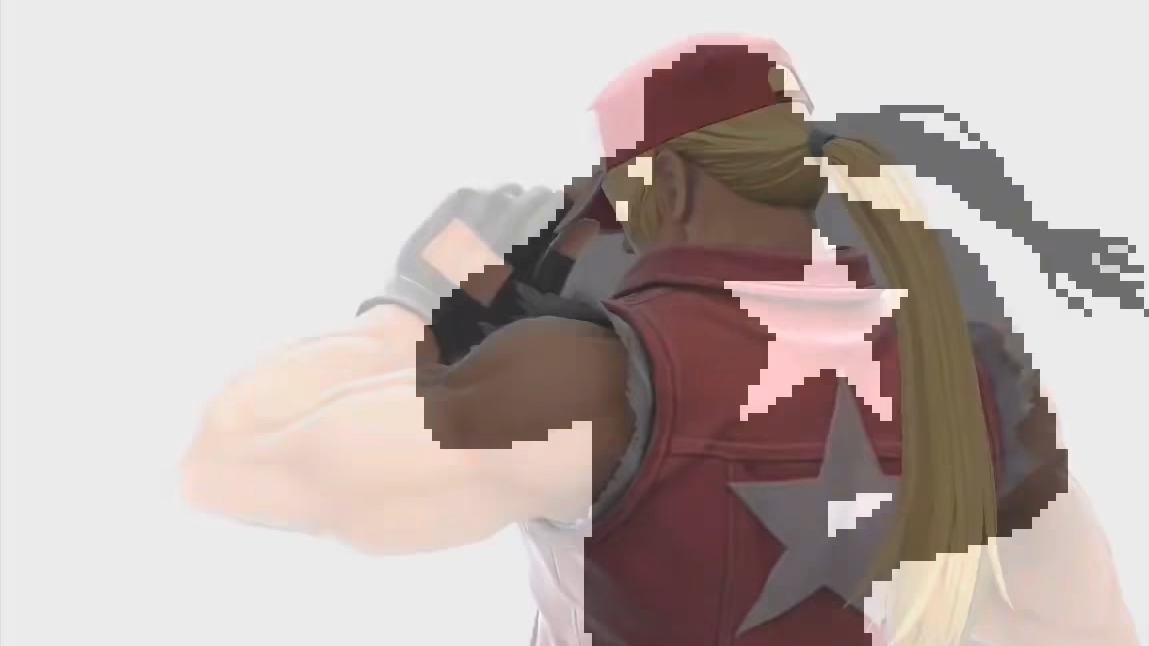 An iconic character in fighting game history is the next addition to the Super Smash Bros. Ultimate roster.

Terry Bogard is one of the oldest fighting game characters. He’s not only become SNK’s mascot but is also one of the most popular and well-recognized video game characters of all time in Japan. (Sakurai, who was an avid player of both Street Fighter and KoF when he was younger, actually mained Terry in the older games.) But casual video game fans and a lot of the Western audience might not know who he is, especially since Fatal Fury was much bigger in Japan then it was overseas.

Here’s what you need to know about this legendary character.

First appearing in the 1991 title Fatal Fury: King of Fighters, Terry rocketed to popularity as the American fighter battled his rival, Geese Howard to avenge the murder of his father. Funnily enough, Howard was one of the DLC characters for Tekken 7.

Known for his friendly attitude and easy-going nature, Terry was designed to look like an American brawler, which really helped him stand-out among SNK’s other characters at the time. And because of his popularity, he was put into a lot of other SNK games to both help market the titles and because the developers at the company loved the character.

This actually got a little out of hand when SNK announced it was putting a female version of Terry into its all-female fighting game, SNK Heroines: Tag Team Frenzy, which is also out on Nintendo Switch. Fem-Terry would make an awesome alternate costume if the devs are willing to put it in as a sort of cross-promotion.

This crossover with the Smash Bros. series won’t even be the first time Terry has battled against some of the other fighters on the roster. Starting with the SNK vs. Capcom that released back in 1999, Terry has fought both Ryu and Ken from the Street Fighter series multiple times.

Terry has served as both the lead character in Fatal Fury and as SNK’s mascot since the game’s inception. He is also the main character of several animated and theatrical films based around the franchise.

Terry’s reveal also came with the announcement that more DLC characters would be added after the initial five-character Fighters Pass finishes its run in February 2020. No other details have been shared, but more characters being added to the already insane roster is always welcome.

As one of the most influential video game characters of all-time, Terry fits right in with the roster that Masahiro Sakurai has helped construct. You couldn’t really call this roster complete without one of the OG fighting game characters.