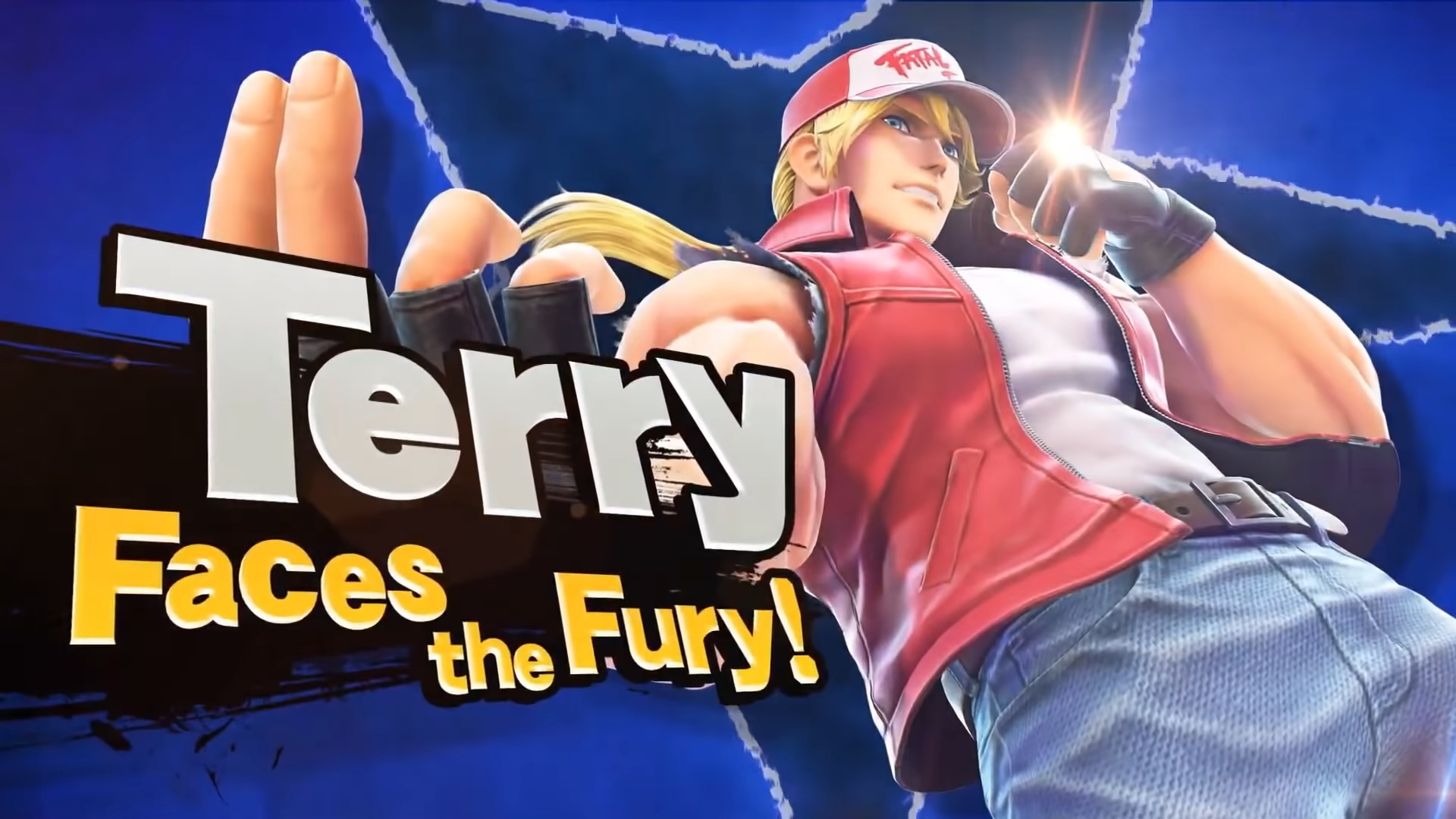 SNK’s Terry Bogard is the next fighter coming to the Super Smash Bros. Ultimate roster through the Fighters Pass DLC, but there wasn’t much shown of him during the Nintendo Direct.

The main character of Fatal Fury is no stranger to throwing down against powerful opponents. His powerful arsenal of special moves is massive since he has been fighting since 1991. We only got a glimpse of what the character might look like in action thanks to an extremely short Tweet from Nintendo VS UK, the competitive video game account of Nintendo’s United Kingdom branch.

In this clip, you can see part of his potential moveset, starting with his signature Power Wave. This attack sends a wave similar to Ryu and Ken’s Haduken traveling along the ground. It will likely be his Neutral B special.

The other move we actually get to see almost a guarantee to be his Side B, Burn Knuckle. A quick flash attack that has Terry gliding across the screen and hitting his opponent with a burning blue fist.

The Down B is a little tricky, but the safe bet would be a counter of some kind knowing how most characters get one.

We also get to see a little bit of the stage that will be included with Challenger Pack Four. It’s stadium from King of Fighters, with the name prominently displayed in the background.

Terry, the stage, and a selection of Fatal Fury music will launch in November.