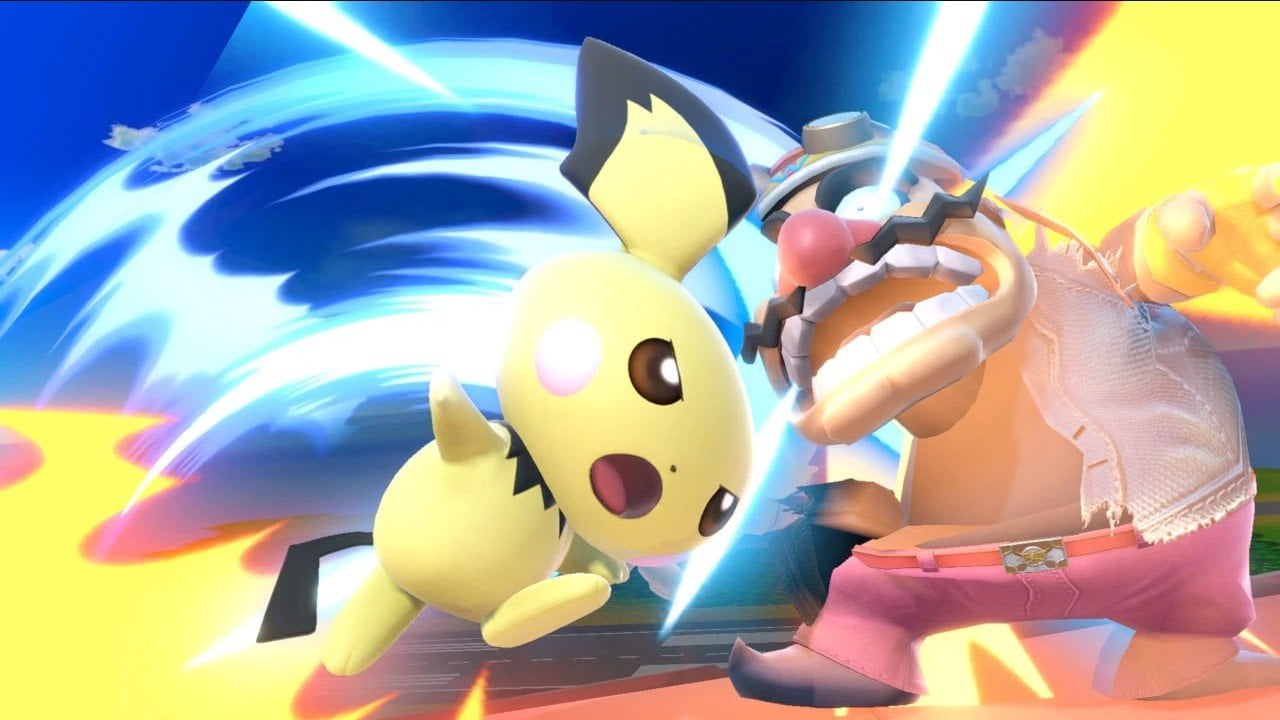 Another week, another event within Super Smash Bros. Ultimate. This time around, the event will highlight hard-headed characters within the game.

The “Use your head!” tournament will begin on Friday, Aug. 13 and run for three days. Only fighters with abilities that use their heads as weapons will be allowed in the tournament.

Some of the characters you can choose from include the newly released Kazuya, Donkey Kong, Mario, Wii Fit Trainer, Mr. Game and Watch, and King Dedede. There are sure to be more available, however.

As usual, winning games during the tournament will score you spirits for your collection. The more you win, the more spirits you’ll receive.

Last week’s Mario Golf: Super Rush event introduced three new spirits to the game. These new spirits won’t be up for grabs during this event, but they’ll be released via the spirit store later in the year.

If you’re searching for a hard-to-find spirit or looking to collect them all, then don’t miss out on this weekend’s event and another opportunity to bump up your spirit roster.