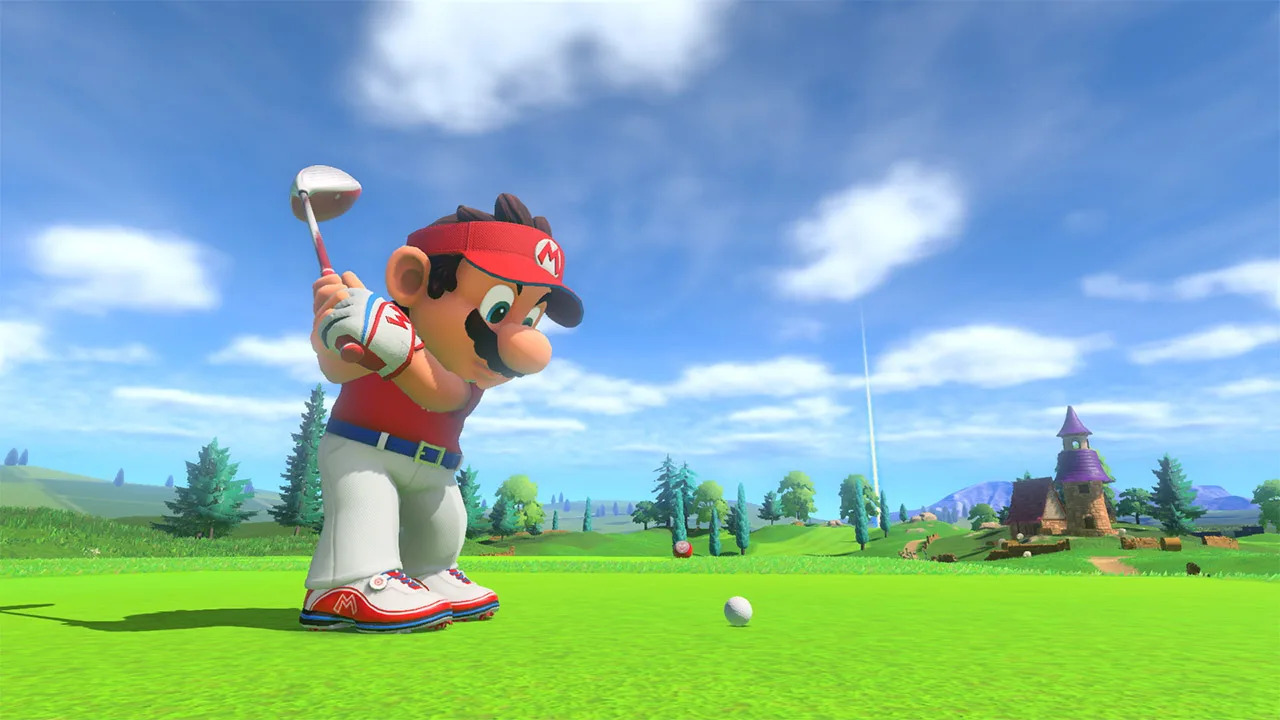 Super Smash Bros. Ultimate has begun hosting its latest spirit board event and this week, it will usher in spirits from the newly released Mario Golf: Super Rush.

The five-day event is live now and will run until Aug. 10. The three new spirits introduced will be available to earn, but once it is over, you won’t have another chance to add them to your collection until they appear in the Spirit shop at a later date.

As you’d expect, the three new spirits are themed after characters from the game in this case being Mario, Luigi, and Princess Peach, all boasting their golfing attire.

If you’re looking for more spirits over the weekend, Nintendo Switch Online subscribers can still redeem the free spirits set which will unlock a random legendary primary spirit and one other random ace-class support spirit for use in-game. You can score this loot for yourself through the Nintendo Switch Online app or on your system’s Nintendo eShop home screen.

If you’re a Mario Golf: Super Rush player, this week has been packed with plenty of surprises. The game received its first major update earlier today, introducing a new character, map, and a ranked mode in which players can challenge their skills online.

If you want to collect all the Mario Golf: Super Rush spirits, then don’t miss out on your first chance to do so over the next five days in Super Smash Bros. Ultimate.