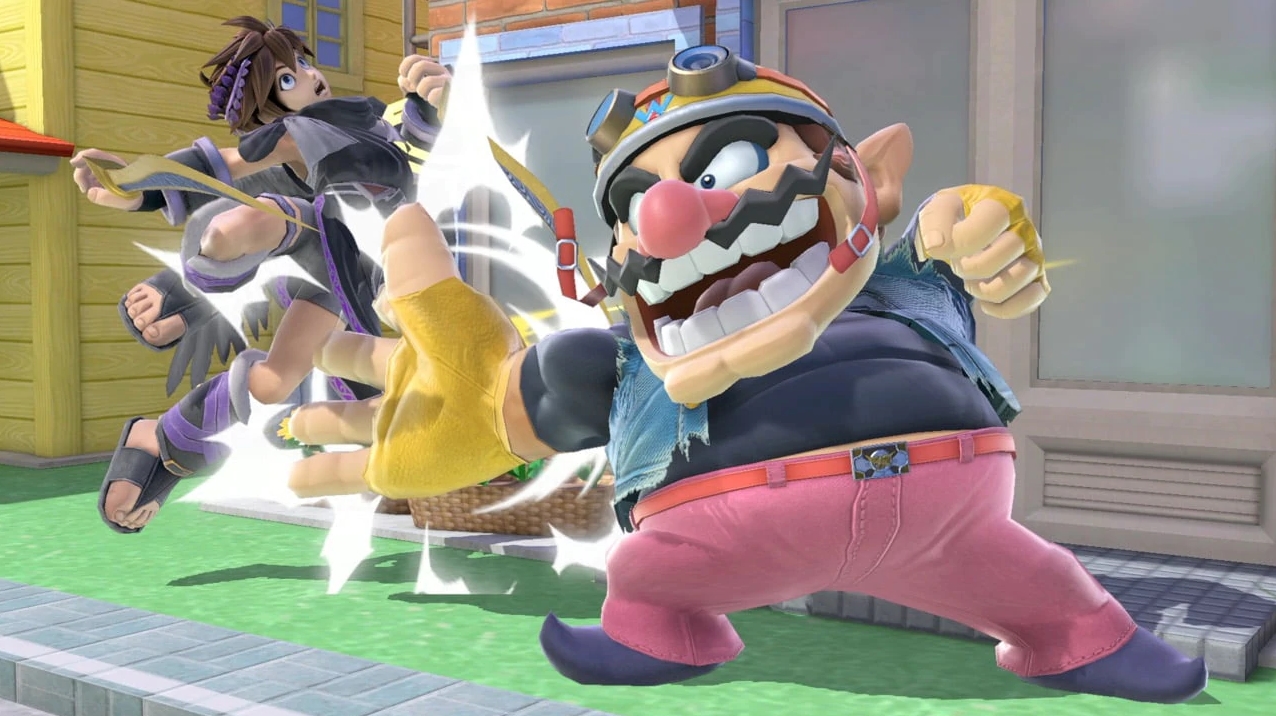 Super Smash Bros. Ultimate has announced its latest spirit board event, which will feature spirits with nothing else other than their fists.

This upcoming event is set to begin on Friday, Oct. 22, and run for three days as an influx of spirits appears on the board all that use their fists in combat or in some facet.

As players challenge the spirits they’ll have the opportunity to earn gold with each win providing more gold to the player than usual.

Some of the spirits you may encounter include Meowth the Pokémon, Xenoblade Chronicles 2’s Tora, and King Hippo from Punch-Out!!, but as you can see from the event’s artwork there is plenty more hand to hand fighters that you may come up against during the event.

This latest event comes just days after Super Smash Bros. Ultimate introduced its latest fighter, Sora from the Kingdom of Hearts franchise. Given players will be looking to take advantage of this new character there haven’t been any limitations on which fighters can be used during this event.

The game also implemented its latest major update 13.0.0, which bought with it some big changes. You can check out all the changes that came as part of this patch here.