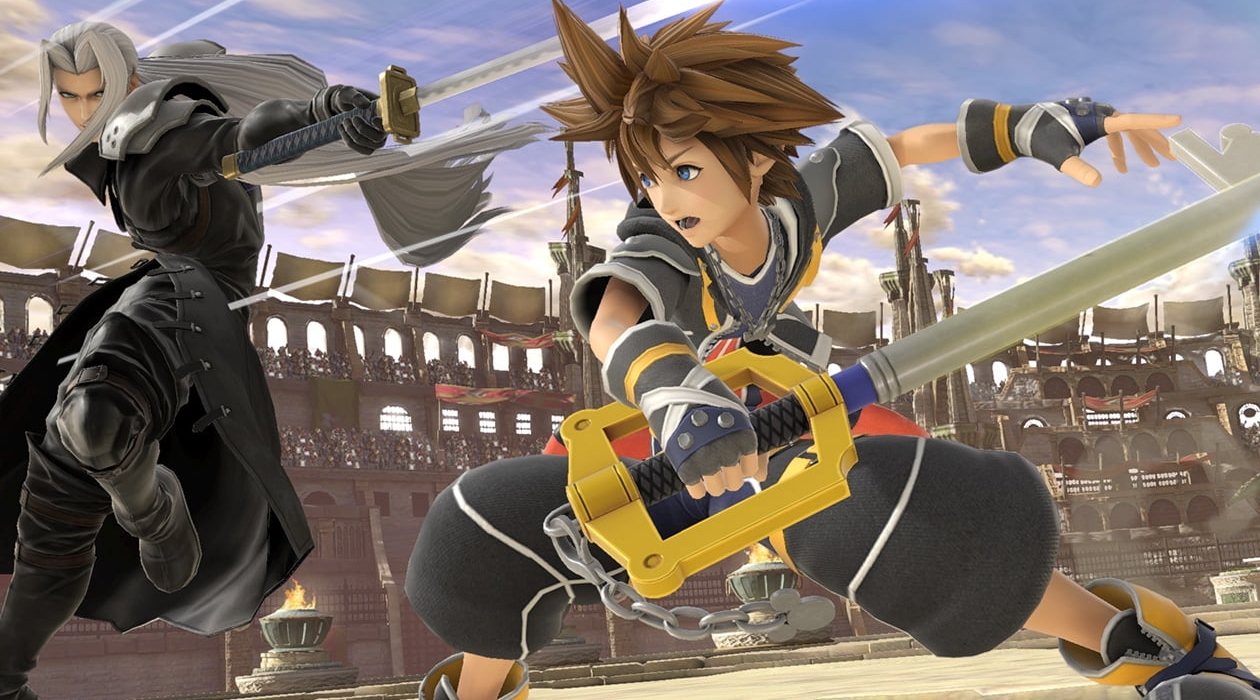 The version 13.0 update for Super Smash Bros. Ultimate is now live, which fittingly adds Sora and additional content from the Kingdom Hearts franchise to the game, along with balance changes and bug fixes.

Sora is the sixth and final fighter being added to Ultimate as part of Fighters Pass Vol. 2. He is now available, alongside the new Hollow Bastion stage and a very limited selection of Kingdom Hearts music. Several new Mii Fighter costumes are also available as individual DLC.

Here are the full patch notes for Super Smash Bros. Ultimate version 13.0, which is available to download now.

The following spirits from the Kingdom Hearts series will appear in the Shop on the Vault menu:

The following spirits will appear on the Spirit Board and Shop: