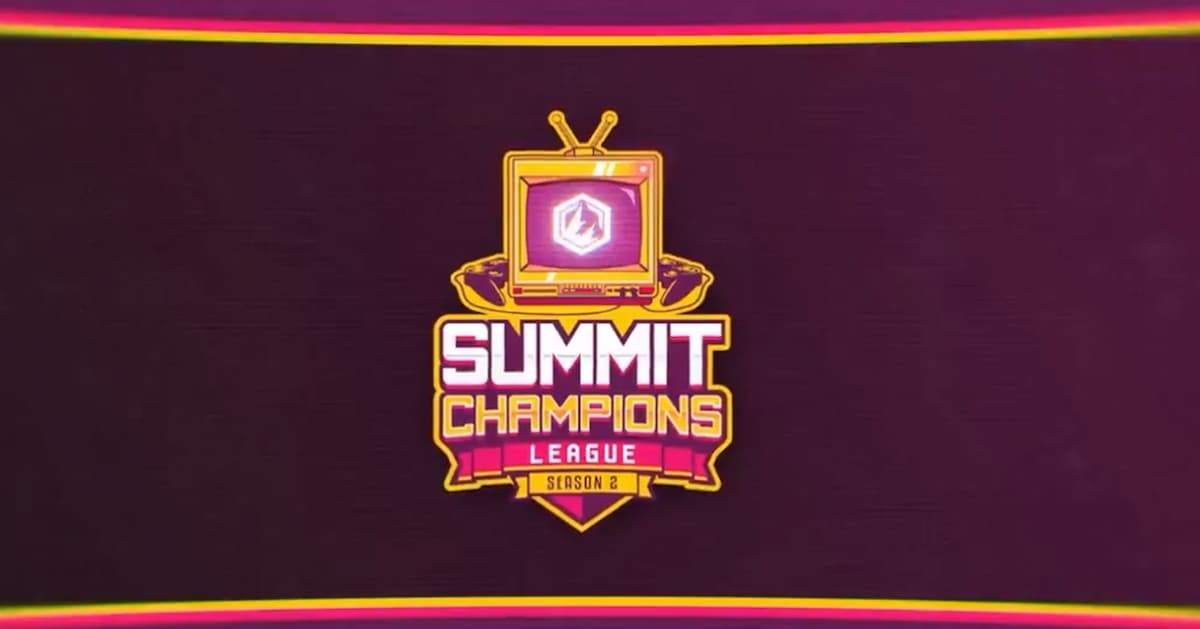 The team at Beyond the Summit have officially unveiled the lineup for Summit Champions League Season Two, which is set to bring the top Super Smash Bros. Melee players together for another big competition.

The event will still be held entirely online using the Slippi online mod for Melee and will follow the same four week format as the first season, with week one set to begin on April 11 holding a $10,000 prize pool.

For anyone who missed the change, BTS have rebranded the previously titled Slippi Champions League to Summit Champions League for season two so the event can avoid some of the problems it had with Nintendo regarding the first season. That included taking down all of the VODs on YouTube for the entire previous event once The Big House Online was sent a cease-and-desist by Nintendo.

Under this new name, week one features some of the best players in the world split into two divisions, with only one player not confirmed for division two yet. Here are all of the players that will be competing in Summit Champions League Season Two in its opening week.

You can watch all of the action on the Beyond the Smash Twitch channel, and hopefully, all of the VODs will be live on YouTube after the fact.