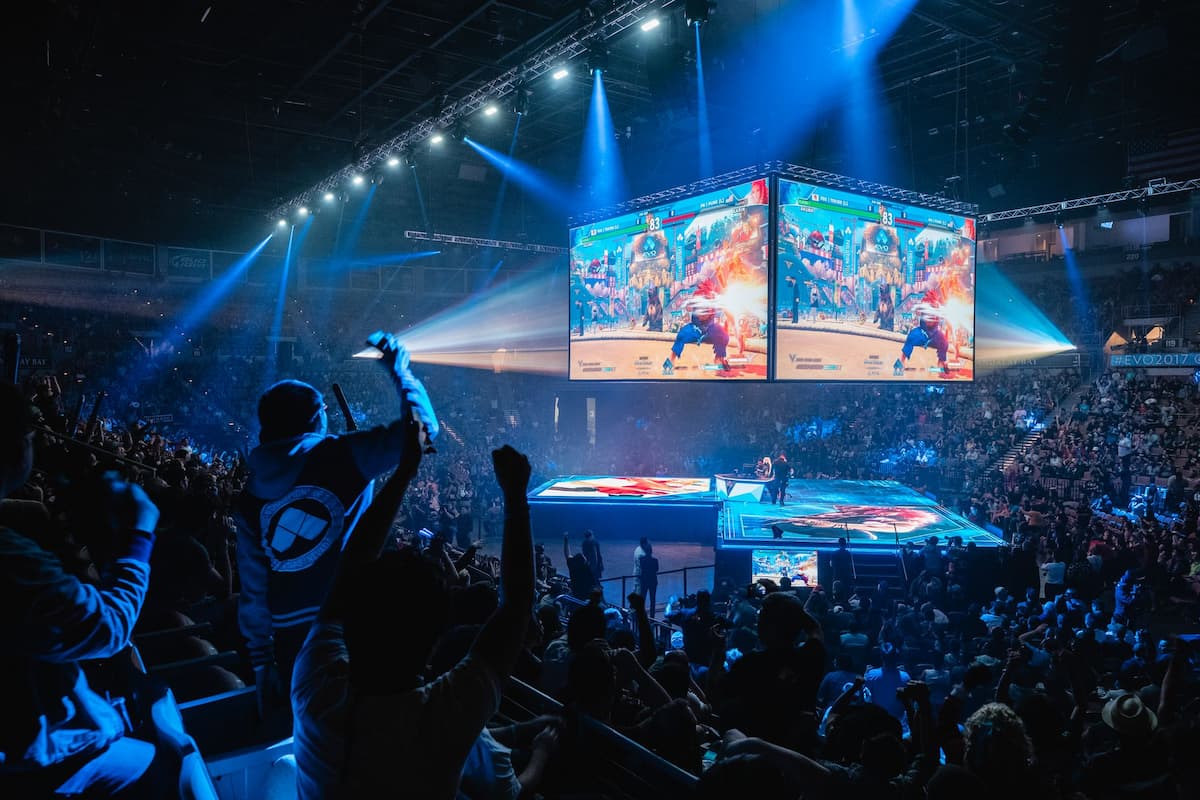 The Evolution Championship Series (Evo) is returning to Las Vegas as an offline event for the first time in two years from Aug. 5 to 7. And, you can’t have a fighting game tournament without a hype lineup of varied titles to represent the fighting game community (FGC.)

“We are thrilled to present a slate of fighting games representing so many of the genre’s player-bases for Evo 2022,” Evo general manager Rick “TheHadou” Thiher said. “Our team is incredibly excited to once-again host them in offline competition at Evo this August. There is nothing like the global Fighting Game Community’s energy when we gather for Evo, and I’m greatly looking forward to seeing what happens when we start the event series’ next chapter together later this year.”

Evo didn’t run an event in 2020 and was acquired by Sony Interactive Entertainment and RTS last March. The event series did return for Evo 2021 Online, an online set of regional competitions, which was meant to lead into a physical showcase with the winners. However, it was eventually canceled due to health concerns.

Now, Evo 2022 returns to Mandalay Bay Resort in Las Vegas this August featuring a diverse lineup of games, a larger convention space, and a new layout the Evo team says will give players and spectators more room to enjoy everything the event has to offer.

Here is the full list of games that fans will see at Evo 2022, along with some additional details like which platform they will be played on. Any title that has not appeared at an offline Evo competition before has been listed as a new title for the event, not including new versions of previous games.

As an added wrinkle, the Evo 2022 schedule will be decided by entry numbers, meaning the game with the most players who sign up to compete will earn top billing on Evo’s main stage for Sunday night. The game with the fewest players will be slotted into the schedule as the opening title.

Additionally, even if a game isn’t listed among the main lineup, fans from around the world tend to bring their own setups to host side tournaments throughout Evo weekend.

The Evo team is even opening the series’ biggest casual and community space for Evo 2022, noting that it will be bigger than all of Combo Breaker, to let players host their own events and compete with friends and fighters from around the world. This includes a section for retro arcade cabinets that will be open to all attendees.

Registration for the event is now live, with more information about the event, accommodations, and more available on the official Evo website.