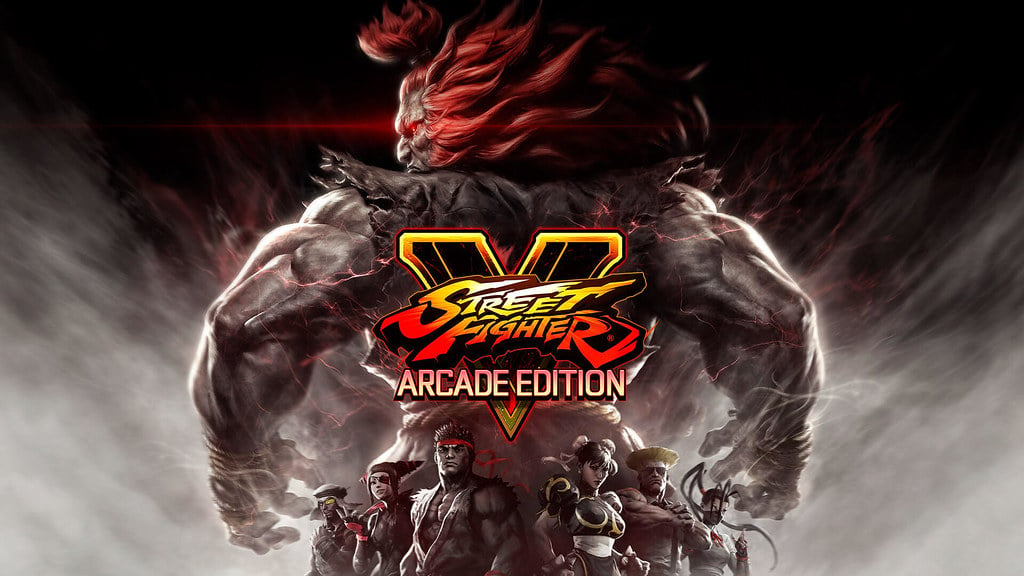 Ono, after thanking Abdo for making a poster about SF, joked that it’s “too early” to think about SF6, saying it’d be more apt to do it in about 10 years. And while it’s certainly a joke in some form, that might not be too far from the truth. It took nearly 11 years for Street Fighter IV to be released after the original version of Street Fighter III launched back in 1997 and another eight before Street Fighter V after that.

We have only seen two versions of SFV so far, the base game and then Arcade Edition. So looking at Capcom’s history of having each game iterate on itself at least three times, it is unlikely that SFVI will be here anytime soon.

Many professional players think that another version of SFV is coming in the near future, with most expecting a Super edition of the game. And with the next generation of consoles launching in 2020, it might be a good time to release that kind of revamped title so there is new content enticing players to buy it.

Related: Street Fighter pro Snake Eyez: “I pick who I like based on how they look and how fun they are to play”

SFV Arcade Edition was more like an add-on that smoothed a few things over and added some much-needed content to a rather barren game. The next version will need to do more than that if it wants to push the “where is SFVI?” questions away again.

And hey, at least we know Ono is aware enough to joke about it with fans, which is a good sign for ongoing development for both the current title and the future.