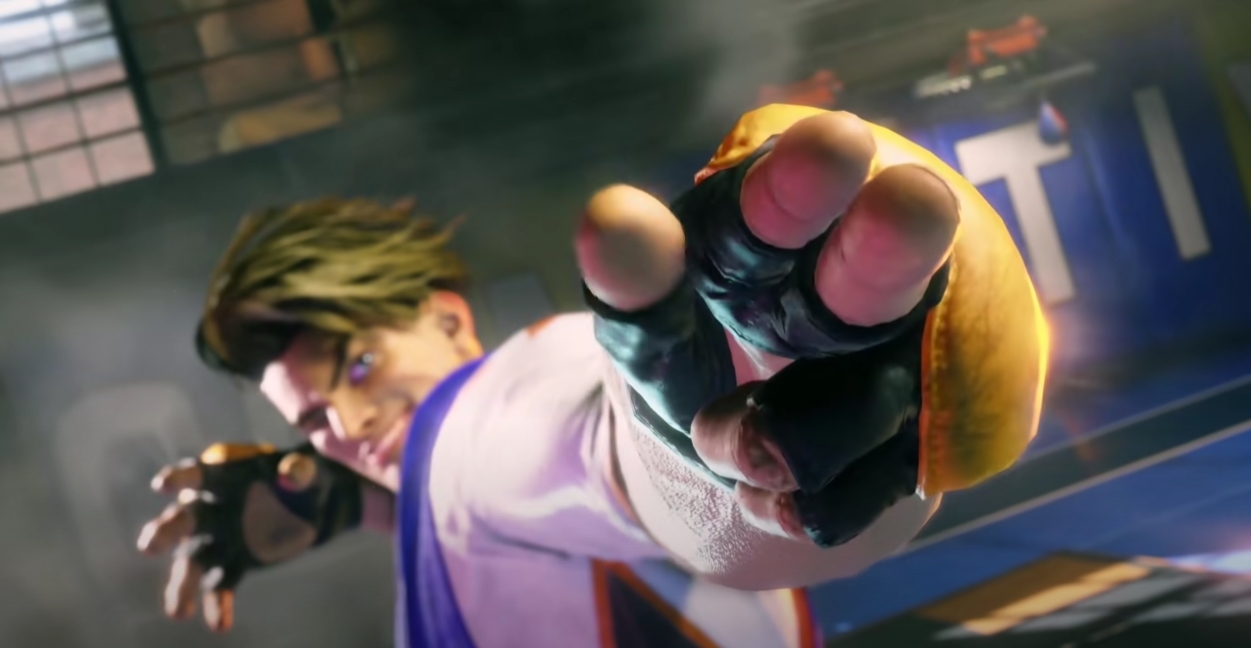 Street Fighter 6 is continuing to show new ways that Capcom is working to bring the franchise into a new era with its newest entry, this time showcasing character-specific taunts that can be implemented live during a match.

Idle taunts have been a thing for years in various Street Fighter titles, though it has mostly just been through animations or general statements made by characters in every situation. But SF6 is giving players the ability to mock their opponent through the use of targeted taunts that will play on the characters being used in each match.

We don’t know exactly how “targeted” each taunt will be, and it will likely vary from character to character, but Luke openly mocking Ryu by weakly making the motions and calling out a nasally Hadouken already has fans excited.

Luke is frequently mentioned as being mischievous, even with years having passed since his younger years in Street Fighter V, so his mocking nature in the face of adversity makes plenty of sense for his character. Though for someone like Ryu who is more reserved, you will likely get an entirely different type of taunt to play with.

Based on how Luke did the same taunt multiple times, it is very likely that Capcom has added a dedicated button or command to toss out each character’s personalized responses.

Capcom previously showcased the Game Face feature, which will let players emote on the versus screen, putting various emotions on their character’s face. This, along with all of the other stylish choices being shown off, is just building the case for SF6 being the most expressive game in the franchise yet when it launches in 2023.