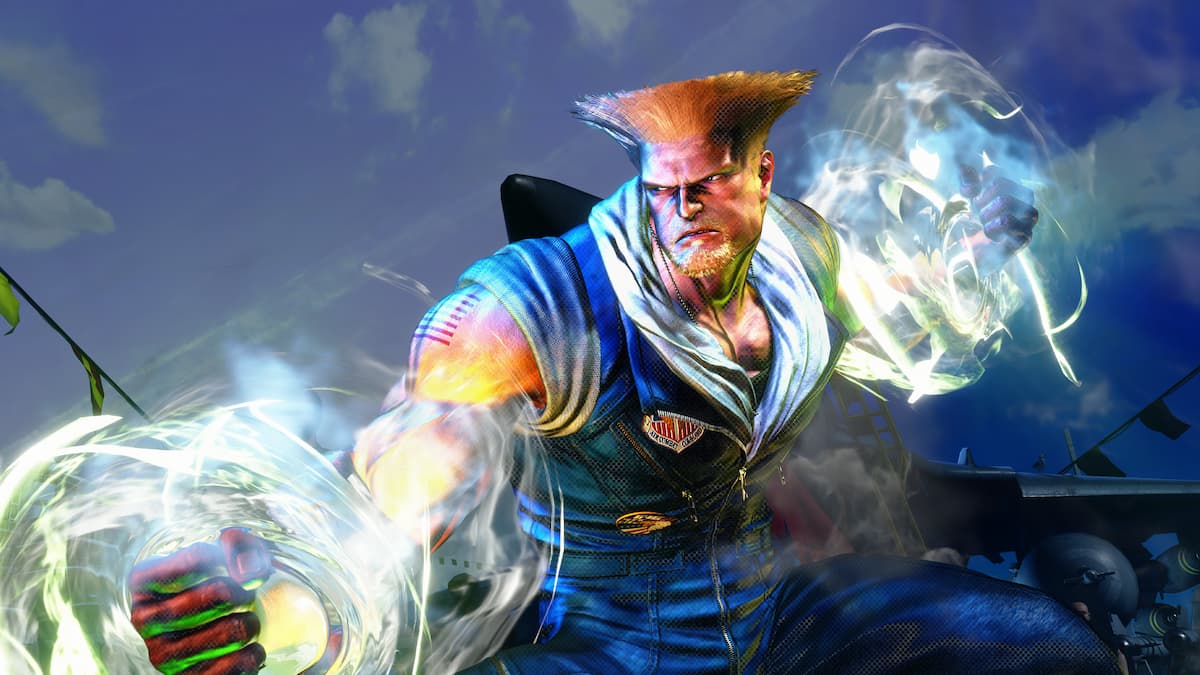 Guile, and all of his flash-kicking goodness, is the newest fighter confirmed to be making a return in Street Fighter 6. Capcom showed off the first look at his gameplay today.

With a return to an American airfield and a classic comb of the hair, Guile’s new look combines elements from multiple iterations of the character and even shows off how he will use the Drive System in this new game to open up his gameplay.

He joins Ryu and Chun-Li as the first confirmed returning classic fighters, along with Luke from Street Fighter V and newcomer Jaime.

As Capcom notes, Guile has everything he needs to succeed: a nifty comb, a new jumpsuit, and as many Flash Kicks and Sonic Booms as players can handle. His moveset will combine several classic moves with fresh additions, though his main focus will still be hitting from a distance before closing in for the finisher.

Guile’s Sonic Boom and Somersault Kick remain largely unchanged, but his Sonic Blade, which was a V-Skill in SFV is now a Special Move instead, making it more useful and easy to access as a stationary way to control an area. 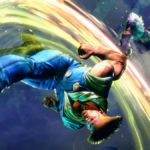 His Super Arts were also detailed, as his Sonic Hurricane from Street Fighter Alpha 3 and Solid Puncher install from SFV return, paired with his new three stock move Crossfire Somersault. And all of it is combined into a flashy yellow and green tinted package.

Guile was teased in the initial SF6 gameplay showcase, appearing alongside Cammy on several arcade cabinets in one of the final scenes. He is wearing a new outfit here, while those images showed him in his classic green tank top instead.

Most players were expecting to see more details about another teased newcomer, Kimberly, or Cammy based on some earlier footage leaking. But showing off Guile is a nice way to subvert those expectations and get another classic fighter’s new look out in the open ahead of the game’s 2023 release.

Players will likely get more information about SF6 during the Capcom Showcase on June 13. There could potentially be another character reveal and look at gameplay, too.