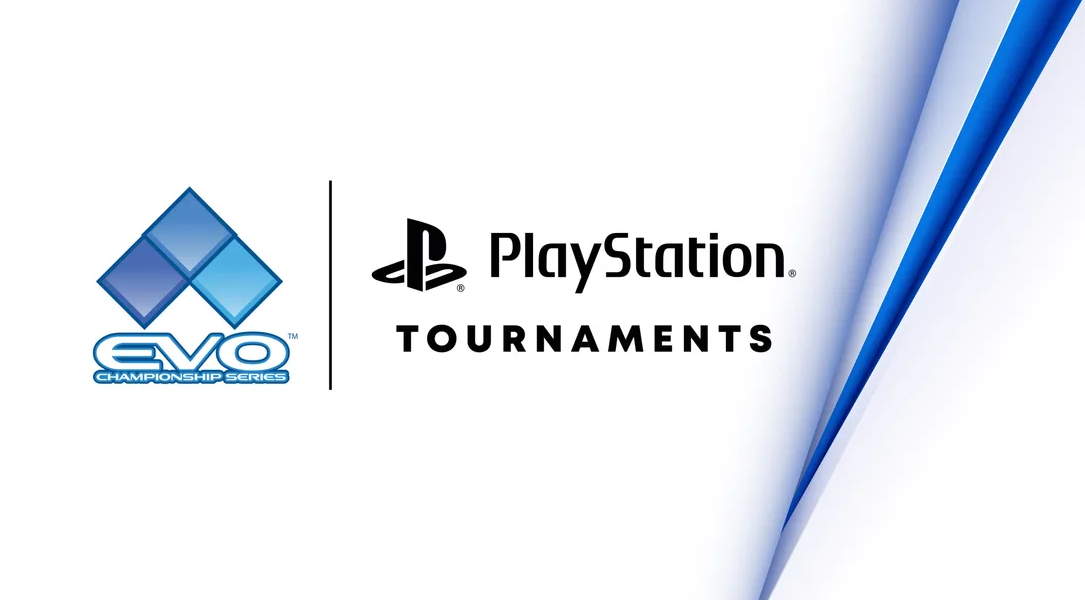 Sony, which jointly acquired the Evo brand alongside Endeavor Group Holding’s RTS in March, will now run an Evo Community Series throughout the summer.

From June 10 to Aug. 3, Sony is featuring more than 120 tournaments from around the globe in Evo-branded broadcasts. This will total more than 100 hours of broadcast time and will include $74,000 in total prizing, split across all games.

PlayStation will be hosting three tournaments in that period, allowing eligible players in select regions to compete in open-format events. These competitions will be exclusive to the PS4, while a majority of the Evo tournaments will be hosted on non-PS platforms or have crossplay.

The three PS4 tournaments will be themed on different aspects of the fighting game community (FGC), starting with the FGC Arcade: Evo Edition that will run from June 10 to 22.

The FGC Arcade will be open to players in North America and Europe, with $20,000 in the global prize pool for competitors facing off in Granblue Fantasy: Versus, Guilty Gear Strive, Mortal Kombat 11, and Tekken 7.

Once players leave the arcade, the Evo Warm-Up Rounds will begin, featuring GGST, MK11, Tekken 7, and Street Fighter V. This will have a $19,000 global prize pool and will run from June 26 to July 13 for players in NA, EU, Latin America, the Middle East, and Asia.

The final event in the community series will be Evo Side Tournaments, with Sony hosting many of the popular titles that won’t be featured in the main Evo 2021 lineup. This will also be the biggest side tournament, hosting seven games from July 8 to Aug. 3 with a $35,000 prize pool split between titles in NA, EU, Latin America, the Middle East, Asia, and Japan.

Here are all of the games that will be included as side tournaments in the digital version of Evo.

You can learn more about all of the community series events on the official PlayStation competition website or by waiting for more details to drop on Evo’s official website. Evo 2021 will run from Aug. 6 to 8 and Aug 13 to 15, and online registration opened today.