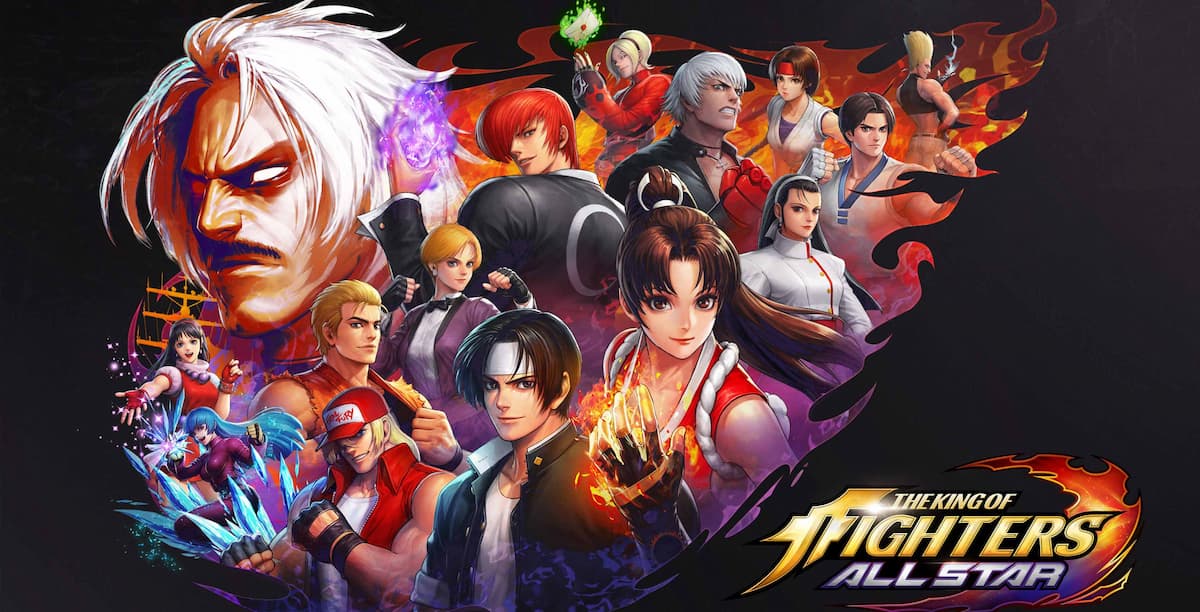 Free-to-play models in video games has been a topic of discussion for developers and players alike for decades now, but in the fighting game community (FGC), it is only really starting to pick up steam thanks to a number of popular releases.

Fighting game devs aren’t exactly new to the conversation, with several like Bandai Namco and SNK experimenting with the idea in their own ways over the years. But, with Brawlhalla’s initial success, MultiVersus reaching 20 million players in just over a month, and Project L on the horizon—F2P is now the hot talk within the FGC.

In an interview with VGC, SNK producer Yasuyuki Oda spoke to the inherent benefits of the F2P model, concerns he and SNK have over embracing it, and the potential it holds for the future. This includes his take on MultiVersus, though he can’t play it himself.

“Obviously, most of the talk right now is about the merits of free-to-play; you’ll get millions of downloads, et cetera, et cetera. But there are demerits too,” Oda said.

“For example, MultiVersus is 100%, blocked in Japan, we can’t play it. I’ve tried everything, I can’t even download the US version on PSN and play it… I get login errors because they don’t have servers, basically.”

MultiVersus is currently unavailable in several regions such as the Philippines, Malaysia, and Japan, but beyond the inaccessibility, he does view that explosive gain in userbase as the model’s biggest strength—partially because it is easy for someone to just tell a friend and then play together at essentially no cost.

Despite that inherent strength though, Oda details how scaling content to match that type of product and the potential loss of historic impact that could come from the F2P model too.

In his opinion, scaling content to a F2P model is the most difficult aspect of actually developing those types of games because it becomes the business model in a way; the “average money paid per user is going to be smaller than a premium title.” That means you have to try and output quality content at a consistent rate to try and drive those smaller purchases across that expanded player base, making the project much larger over time by comparison to a project that launches as a complete product and then adds content after the fact.

And that doesn’t even touch on the eventual closure of servers for those F2P games, which limits how long they can be played via official channels compared to traditional releases.

“For a genre like fighting games, for example, Mark of the Wolves is now getting a new game, and one of the reasons for that is because people have been playing the old game for almost 30 years now. You don’t really know what’s going to happen with a server-based game,” Oda said to VGC.

“If something happens with, for example, with Warner Bros. Discovery, and the game gets shut down, it’s gone forever. That’s the biggest worry for us when we think about a free-to-play model for a very iconic genre like fighting games.”

With those concerns, Oda does note he is more of an “old-school traditional” when it comes to game development in that he wants to ship a complete package to avoid those complications.

And it isn’t like he isn’t experienced in having to shut down multiple mobile games during his tenure with SNK. The company has a long history of publishing titles like the ongoing F2P beat’em up The King of Fighters All Star.

“It kind of hurts as a creator because we’ve had free-to-play mobile games and such that didn’t have a big hit, and then it gets closed down. And for us, it’s kind of sad that you know, that content is now gone forever,” Oda said to VGC. “It’s always worried me, and I think that’s one of the small demerits that kind of balances out free-to-play. It’s something that you really must think long about. It’s always a possibility and there are more examples of it happening now with games being eclipsed and removed from stores and everything.”

The same concept applies to the shrinking number of traditional arcades in the world and the loss of history that comes with completely swapping to a console market over the last two decades—which is something SNK, Capcom, and Bandai Namco have specifically had to deal with a lot.

You can read the full interview with Oda-san, which includes a focus on the next installment of Fatal Fury and his thoughts on the larger video game industry on VGC.