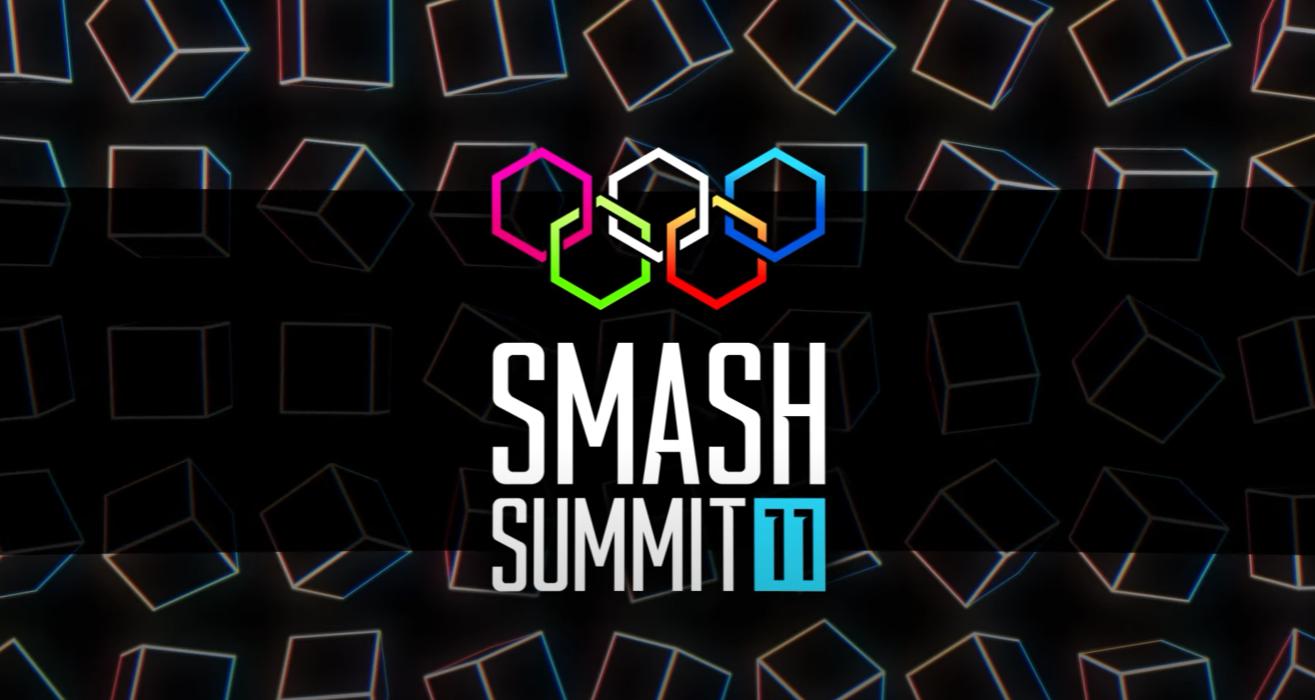 Beyond the Summit’s Smash Summit 11 was already the first tournament in Super Smash Bros. history to reach a prize pool over $100,000, and now it has pushed that record even further.

This marks the end of Summit’s voting season, which saw Hungrybox, Logan “LSD” Dunn, Axe, and Dawud “Aklo” Rahman voted in during its first two record-breaking rounds. N0ne and Arizona everyman Nick Yingling are the final two players making the cut through fans pushing for their inclusion.

Crowdfunding is exactly what it sounds like, giving fans the ability to vote for their favorite players in the voting pool by spending money on merch or subscribing to the BTS Smash Twitch channel. Free votes are also given, but the majority of votes sent in are organized by a player’s community and strategically dropped in large “Spirit Bomb” movements to try and secure a spot.

Right now, that 93-percent crowdfunded $140,207 total can still grow further over the next 14 days as fans continue to purchase items or donate to the prize pool from the Smash Summit 11 smash.gg page. That number comes on the back of $345,639 in total shop purchases and donations, which will likely slow down now that all of the voting and content goals, Mario Party (but with REAL money) and the always popular Mafia nights, have already been met.

Smash Summit 11 will run from July 15 to 19, with many of the top players in the world competing in various brackets in person for the first time in more than a year.