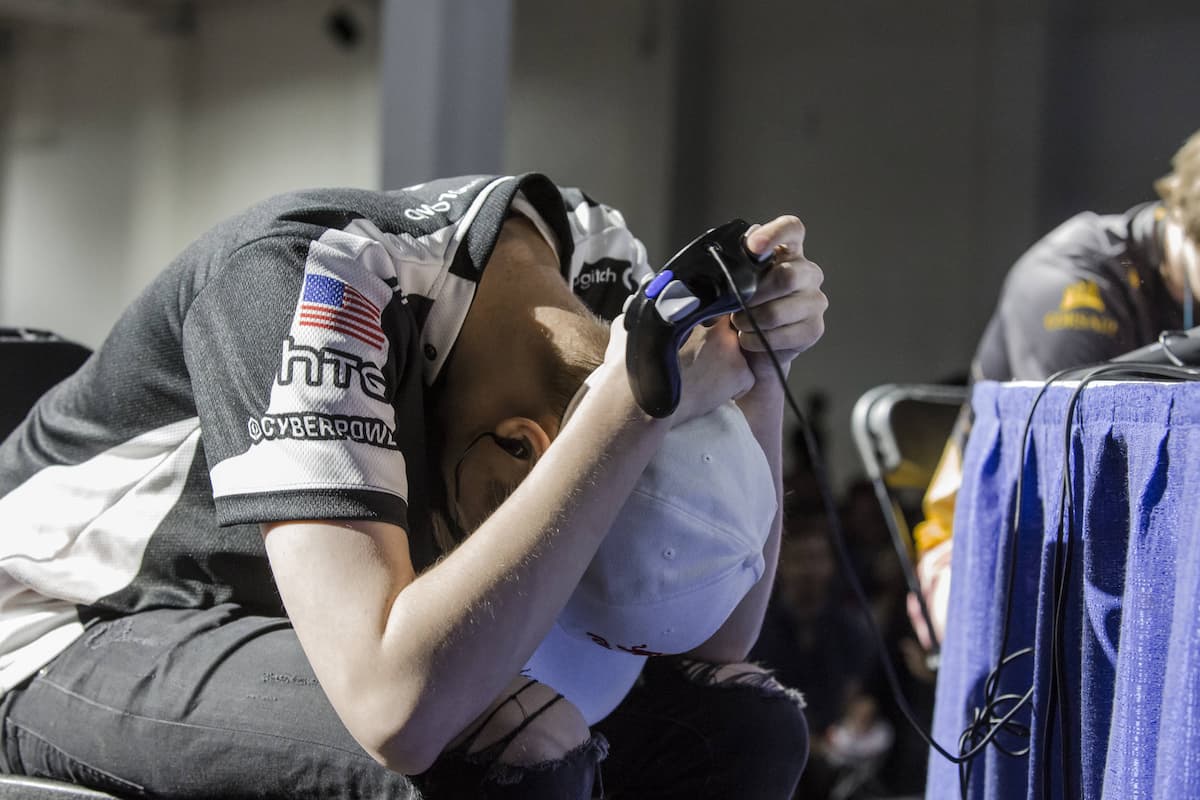 The hype levels for Beyond the Summit’s upcoming Smash Summit 11 have dropped slightly as Leffen will no longer be able to compete in the event due to travel visa issues.

Leffen, who was one of two non-North American players to receive a direct invite to the event, alongside aMSa, has confirmed that “silly” problems with his travel visa will keep him from making the trip and competing from July 15 to 18.

Summit 11 is set to be the first in-person Smash Major in more than a year, and for Leffen, it would have been his first time competing physically outside of Europe since Genesis 7 and Smash Summit 9 at the start of 2020.

According to Leffen, his travel visa was already approved, but other problems led to issues that ultimately derailed his plans. BTS, TSM, and others all spent time trying to make things work, but Leffen said it is “99.9 percent not happening.”

For now, it appears that aMSa will still be able to attend the tournament barring any additional issues, and Linus “Pipsqueak” Nordin, the other European player who qualified for the event by winning SAME 2021 is expected to compete since he will be traveling from Mexico, not the EU.

With the current situation, Leffen says he is leading towards quitting Melee and focusing on Guilty Gear Strive, though he has not made any concrete announcement or decision yet. In his own words, he feels like he has been “robbed from yet another year of Melee competition,” and sees “no end in sight” due to ongoing travel restrictions cause by the COVID-19 pandemic.

Leffen has previously missed other notable events, like Evo 2019, due to travel and visa related issues.

Update July 3 3:00pm CT: Leffen has since confirmed that there is no chance he will be attending Smash Summit 11, reiterating that it might take a long time before he can travel to the US due to COVID restrictions.

“Missing out on tournaments is one thing but being disregarded for the entirety of COVID and then having to accept sucking for a year or two once I’m finally able to compete again is so fucking stupid,” Leffen said. “I’m just sulking at this point but yeah, shit sucks.”

In his update, Leffen also said he would focus on GGST if the Slippi’s ranked mode wasn’t a thing, despite his location still limiting how much practice he can get for top-level Melee.