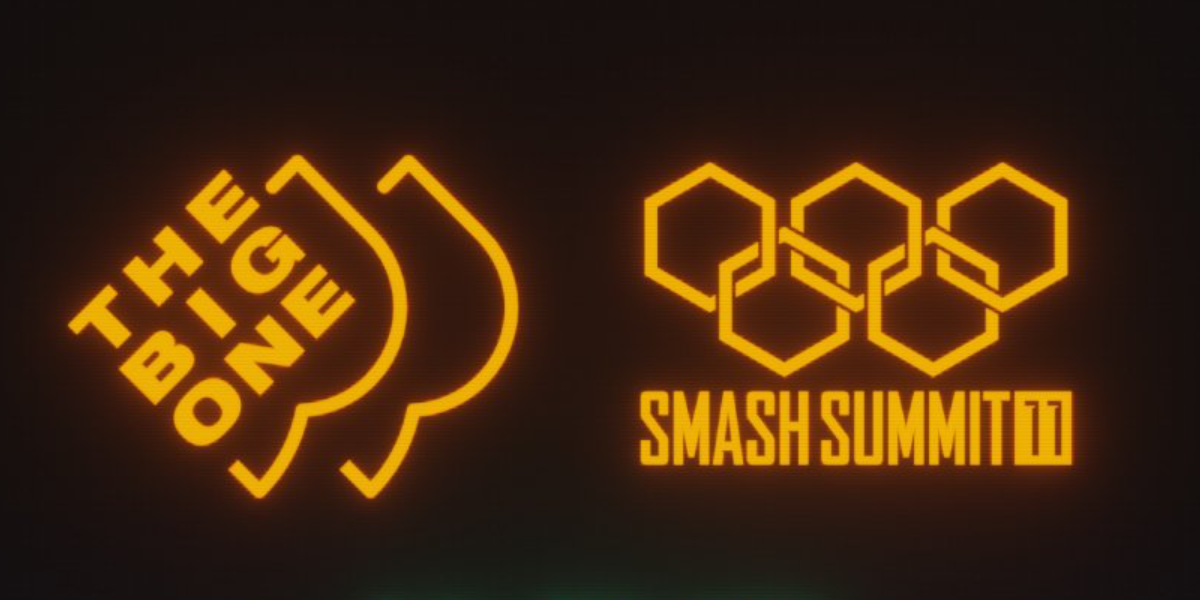 Smash Summit 11 will run from July 15 to 19, but after Leffen announced that he would be unable to attend due to visa issues, Beyond the Summit had to adjust the event’s roster.

Now that the vote-in crowdfunding stage is done and all six fan-voted players have been selected, BTS has decided to add a second qualifier spot to Rollback Rumble: THE BIG ONE. Before Leffen’s announcement, Rollback Rumble would have seen the top player not already invited to Summit receive an invite to the event. Now, the two top placing, non-qualified players will qualify for Summit.

For now, it appears that aMSa will still be able to attend the tournament traveling from Japan, barring any additional issues, and Linus “Pipsqueak” Nordin, the other European player who qualified for the event by winning SAME 2021 is expected to compete since he will be traveling from Mexico, not the EU.

During the crowdfunding stage, Summit became the first Super Smash Bros. tournament to surpass a $100,000 prize pool, finishing the vote-in period with $140,207 in total funding.

In that time, Hungrybox, Logan “LSD” Dunn, Axe, Dawud “Aklo” Rahman, n0ne, and Arizona everyman Nick Yingling were voted into Summit. They join AMSa, Pipsqueak, Zain, Mang0, SFAT, iBDW, moky, and Plup as they wait to see who their final two opponents will be.

Rollback Rumble will run from July 3 to 11, meaning the two winners will jump right from winning THE BIG ONE to competing for Melee’s biggest prize pool ever.