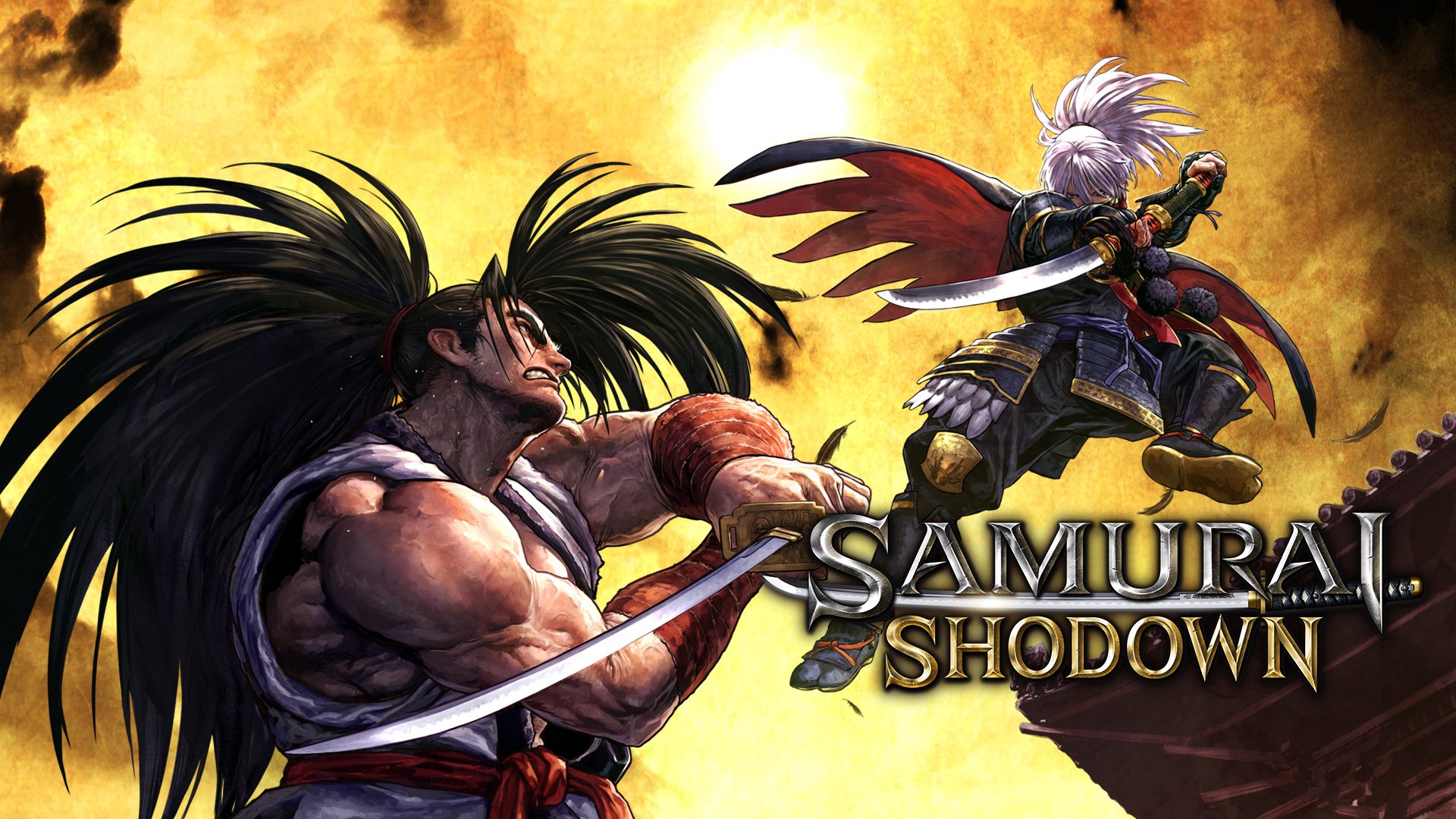 Following a teaser trailer for the upcoming title King of Fighters 15, SNK producer Yasuyuki Oda confirmed today that at least two new characters for Samurai Shodown will be showcased on Jan. 7, 2021.

The upcoming reveal for Samurai Shodown‘s season pass three will show off at least one new fighter and a character from The Last Blade, a fighting game released on the Neo Geo in 1997. Samurai Shodown director Hayato Konya confirmed in October that The Last Blade character is “someone the fans absolutely adore.”

SNK first announced the DLC in July, saying season pass three has been in the works for a while. But after initially promising an update in October, fans will need to wait until January next year to catch their first glimpse at the incoming wave of fighters.

There’s a lot of good news for SNK’s franchises today. A teaser trailer revealed the designs of three characters—Benimaru Nikaido, Shun’ei, and Kyo Kusanagi—in KOF 15, with teasers for Leona and K’ sneaked in at the beginning of the video. The reveal on Jan. 7 will also feature gameplay footage for KOF 15, which was announced at Evo 2019.