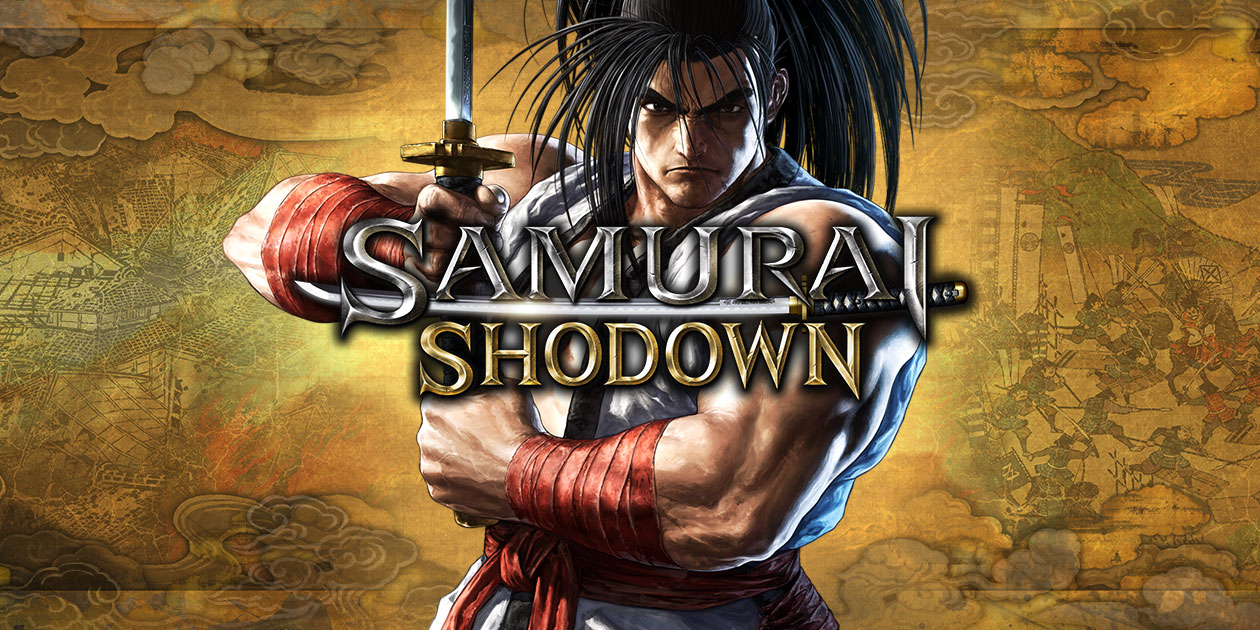 Samurai Shodown is pushing ahead with a new season of DLC content as SNK revealed that development has already begun on Season Pass Three and that more details will be announced in October.

A solid date has not been provided for when the content will start rolling out, but the developers are working on the next wave of fighters.

The final DLC character for Season 2, For Honor’s Warden, was released on June 24, with no new content released in July. Gongsun Li, a character from popular Chinese MOBA Honor of Kings is being released as free DLC on Aug. 5 across all platforms, though.

This was revealed as part of a roundtable conversation between high-level developers and others from companies like Bandai Namco, Capcom, and Arc System Works. Every company shared information on future developments and updates for their current games.

Producer Yasuyuki Oda and art director Nobuyuki Kuroki both said they were surprised at the pace of the content being released, but are happy with it. Season Pass Three has been in the works for a while now and the team is hoping to share more about it soon.

SNK also tried to put together something to show for The King of Fighters XV, which was revealed at Evo 2019 last year. However, because of COVID-19 and other reasons, they were unable to share anything during the presentation.

Both SNK representatives promised an update on the new KoF game will be coming “in the near future,” and are asking fans to remain patient as the team works on the game.