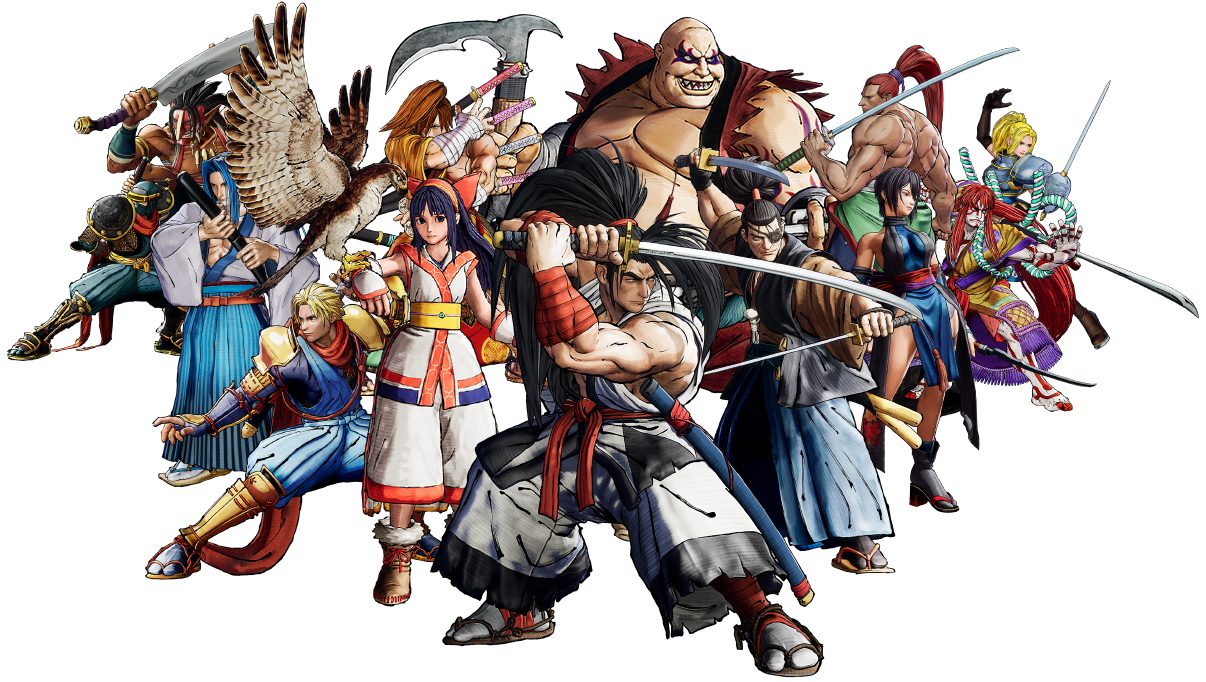 SNK’s 2019 reboot of beloved franchise Samurai Shodown has been a surprise hit among fighting game fans. Now, you can even pick it up on the Nintendo Switch.

The game is currently going for $49.99 on Nintendo’s e-shop. Players who pre-purchased the game will also receive Samurai Shodown! 2.

Samurai Shodown features 17 characters in its base roster, with additional characters available as DLC. Despite the small roster size, the game has been praised for its stylish and unique character designs, all while retaining distinctive fighting mechanics that set it apart.

The game’s playstyle is predicated on a slower-paced fight. Instead of chaining together long combos like most anime fighters, Samurai Shodown is all about reading your opponents and striking at the right moment, which deals devastating damage with each hit. It allows for more measured gameplay that relies less on execution and more on manipulation.

Samurai Shodown will also be part of the Evo 2020 lineup, so picking the game up on the handheld console could ensure that every moment goes to practice.

For those who can’t find a sparring partner, Samurai Shodown features AI fighters that use deep machine learning to figure out your playstyle, ensuring tailor-made opponents that will challenge you any time of the day for a battle of honor.