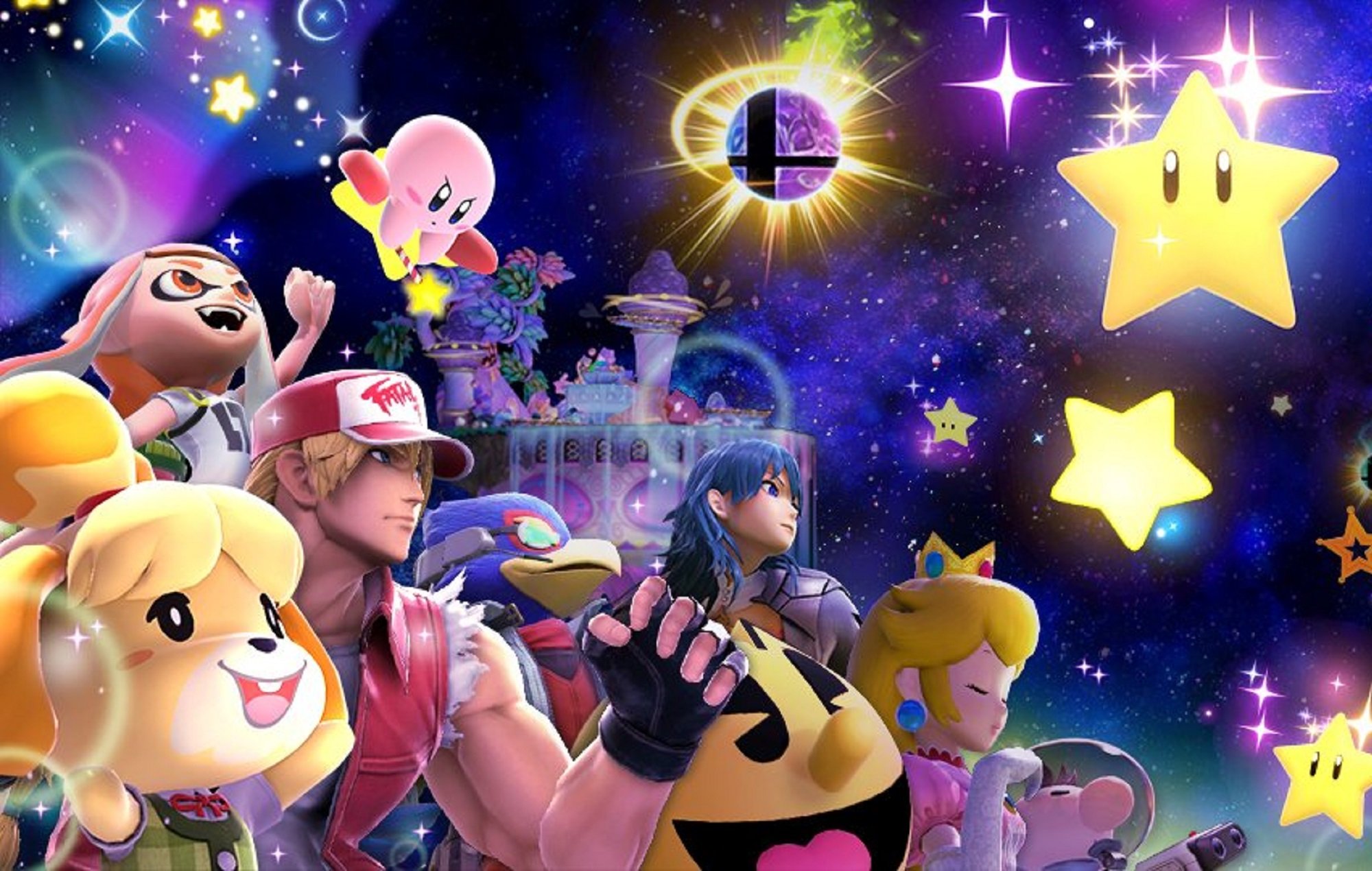 Masahiro Sakurai, the director of Super Smash Bros. Ultimate, confirmed today that there will be no more DLC characters coming to the game after the second Fighters Pass comes to a close.

The announcement was made at the end of the Kazuya reveal stream earlier today, which showed off the character’s move set, alternative costumes, and release date. The 11th DLC fighter will be joining the roster tomorrow, June 29.

This news means the Smash community only has one more new fighter to look forward to in the game’s near three-year life cycle, which has seen multiple popular inclusions like Banjo Kazooie, Steve, and more revealed throughout two giant DLC packs. But this could change in the future if Nintendo decides to release a third Fighters Pass out of the blue.

The community expects to hear more about who the character will be closer to the end of the year, but the time of the announcement is unknown and will likely depend on the current COVID situation around the world. Until then, all we can do is remain patient before learning which character will send the series off in style.