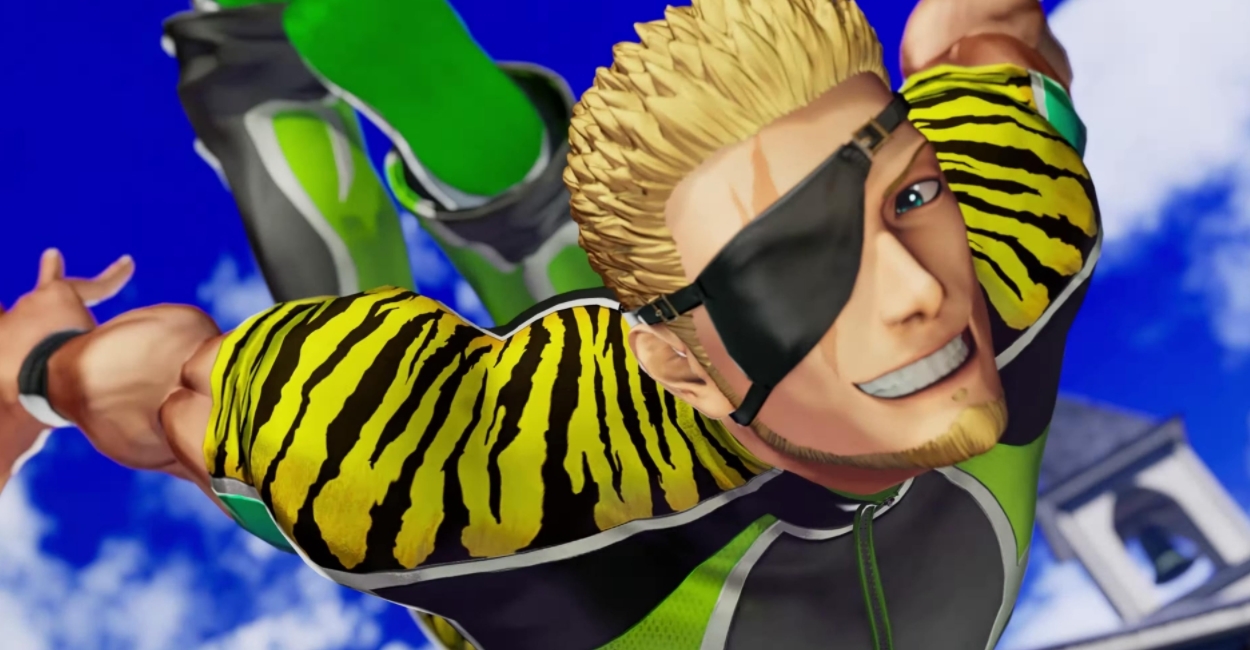 SNK is back with another King of Fighters XV character reveal following a two-week hiatus. This time, the high-flying luchador Ramon is returning to the ring, and it looks like he might be bringing some familiar friends too.

Right from the start, Ramon displays his signature flair before showing off a nice mix of killer combos and stunts that come straight from his wrestling days.

Most of Ramon’s moves look pretty similar to previous iterations of his character, which isn’t surprising since that has been the case for most of the roster—especially those who were playable in KoF XIV. This isn’t a bad thing either, since now players can perform some of his incredibly animated moves, with some slight twists.

Ramon joins KoF XV as the game’s 24th fighter, immediately following his mentor Vanessa, who was previously revealed on June 24.

Like Vanessa, Ramon initially joined the roster in KoF 2000, following Vanessa to the competition at her request. He has appeared in a majority of the KoF games following his addition to the series, but was notably absent from KoF XIII.
Because Vanessa is already on Team Secret Agents, there won’t be a reunion for KoF 2000’s Team K’, which opens the door for Team Mexico to make a return. All we are missing is Angel and King of Dinosaurs.

SNK did recently announce that KoF XV has been delayed until Q1 2022, but that just means fans can expect more reveals as the developers continue to work on the game.