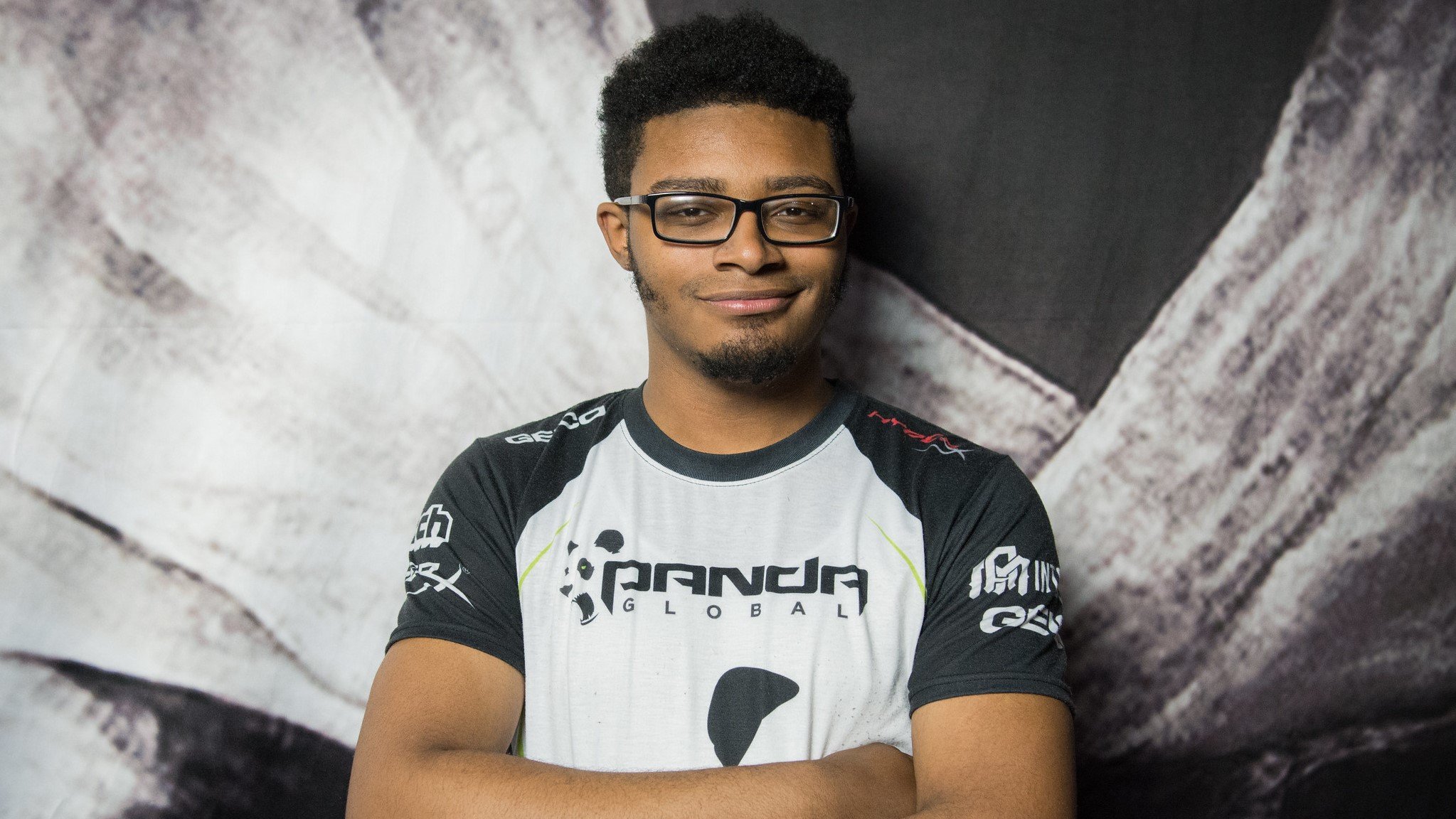 Photo by Alex Chavez via DreamHack

The Pandexodus continues to grow in number. Despite the organization announcing it had removed CEO Dr. Alan Bunney from his position following the last week of drama, Panda is losing its star fighting game competitor—Victor “Punk” Woodley.

Despite being a somewhat controversial figure in the FGC, Punk is one of the best players in multiple titles and arguably the best Street Fighter V player ever.

His departure from Panda comes days after multiple other players from the traditional fighting game roster like anime fighter extraordinaire Eduardo “HookGangGod” Deno and commentators Ryan “Saint Cola” Collins and Marine announced they were leaving the team.

This leaves Panda with a heavily reduced presence in the space outside of Keenan “Kizzie Kay” Kizzie and Kyohei “MarlinPie” Lehr.

Other high-profile names on the Super Smash Bros. side of the org like Plup and iBDW have also made their departures, with content creators and other staff following suit over the last several days.

Punk also made this announcement right after qualifying for Capcom Cup 2022 through the NA East online qualifier—one of the most stacked to take place this season. With that path clear, he is now opening the door for a new sponsor amid all of the controversy surrounding Panda Cup and the Smash World Tour’s cancelation.

“I have come to the decision to leave Panda,” Punk said. “I appreciate everything they’ve done to help me grow and I hope that the team can still move forward in the future without me! With that being said I am announcing my Free Agency and will be looking for a new team to bring in SF6 and finish off SFV.”

This was actually Punk’s second stint with Panda, having originally been with the org from March 2017 to March 2018 before rejoining in May 2020 following time spent with Echo Fox and Team Reciprocity.

As he stated, this won’t just be a free agency bid for SFV and Capcom Cup. It is also a chance for an organization to sign a top talent heading into the first year of SF6 with the game set to launch sometime in 2023.