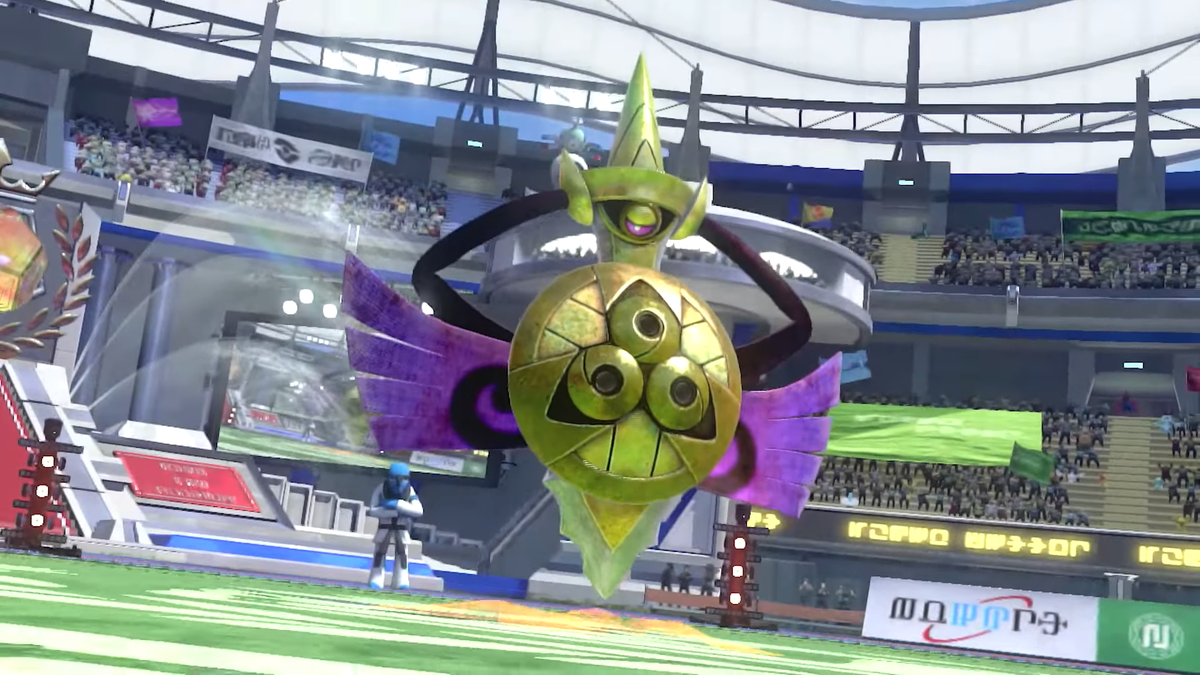 The first DLC Pack for the Nintendo Switch version of Pokkén Tournament is now available, adding a new playable character, two support Pokémon, and a bunch of clothing options.

The DLC pack was announced in a surprise Nintendo Direct at the start of the year. Both Aegislash and Blastoise were revealed during the livestream alongside a bunch of new support Pokémon that were made exclusively for the Switch version of the game.

Today’s content adds Aegislash to the game’s roster as well as the support Pokémon Mimikyu and Mega Rayquaza.

A new patch also launched alongside the DLC, adding a brand new feature as well as fixing a ton of bugs. The patch also introduced a bunch of nerfs and buffs for multiple characters to balance out the game for competitive play.

Nintendo Switch owners can now capture in-game footage of Pokkén Tournament DX using the capture button. The clips can then be shared with friends and on social media.

The DLC is available right now for $19.99 on the Nintendo Switch eShop. Those who purchase it will gain access to today’s content as well as the future release of Blastoise on March 23.