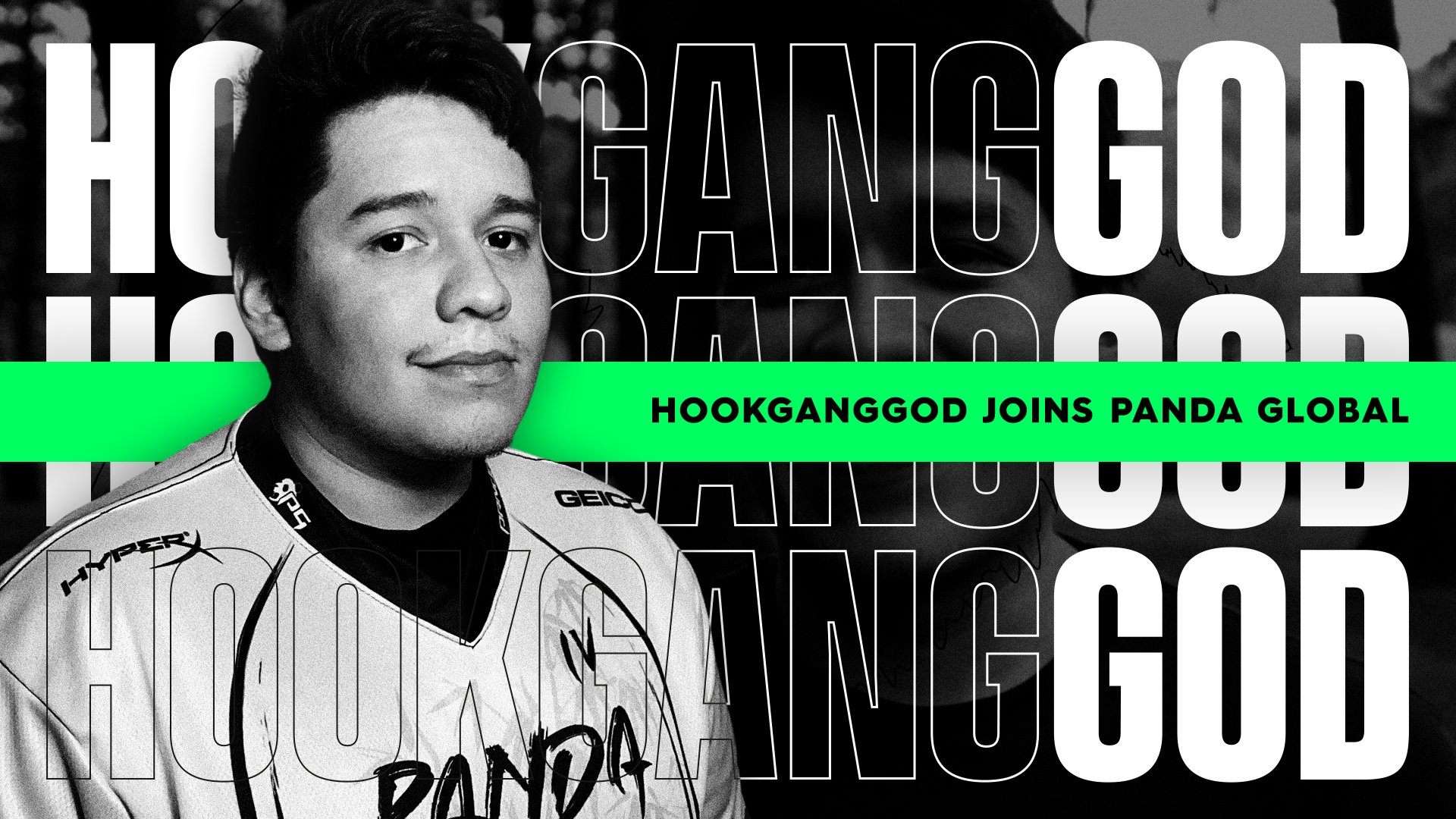 Much like with the announcement of Justin “JWong” Wong joining the team yesterday, HookGangGod will be working with PG to create new content for the organization and his own channels.

“It’s been a long time coming,” HookGangGod said. “I’m glad to finally be able to represent Panda Global and take my career to the next level.”

HookGangGod is one of the best Dragon Ball FighterZ players in the world. Right now, he’s ranked sixth on PG’s own PGRZ rankings, only sitting behind players like Goichi “GO1” Kishida, Dominique “SonicFox” McLean, and Ryota “Kazunoko” Inoue. In terms of global ranking, he sits at 23rd, and seventh in the Americas region.

He first made noise in the DBFZ competitive scene in 2018 by climbing into the top 10 of the online leaderboards before making the transition to competing in offline events soon after, where he began to dominate. This led to him being sponsored by NRG Esports as one of its first fighting game players until being released from the organization earlier this year.

Now, HookGangGod will be collaborating with PG to make more content, while also continuing to grow his Twitch and YouTube audiences.