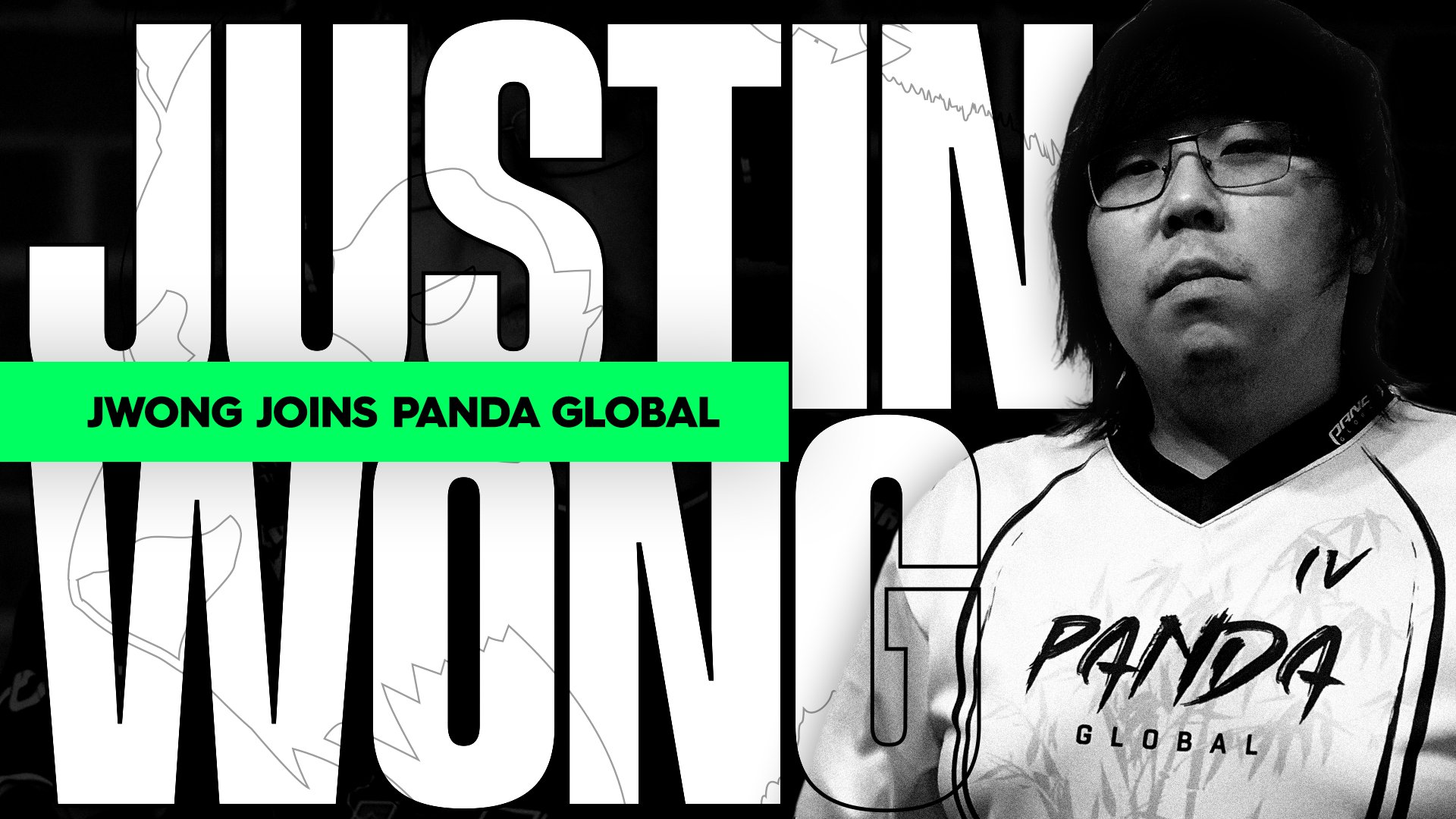 This will be Wong’s first time partnering with an organization since leaving Echo Fox at the start of 2019 and going the self-sponsor route.

Wong, who has been focusing on content creation and streaming since the COVID-19 pandemic forced fighting game tournaments to go completely online, will now be part of PG’s growing efforts to expand its own content.

“I am super excited to be working alongside Panda Global as a staff member and content creator,” Wong said. “I love the way Panda treats all their players, content creators, and staff because it really resembles family and I hope I can offer them the same amount of love and positivity as they have given me. Excited to see what happens from here!”

In August, Wong spoke to Dot Esports about his approach to competing online and why he doesn’t feel like something like Capcom Cup’s online qualifiers for Street Fighter V fit what he wanted to do as a player. But he also touched on why he thinks content creation is great and his passion for helping others grow.

“People really think that it’s really easy to like, you know, blow up on Twitch, get rich, stuff like that,” Wong said. “It’s not it’s a grind. It’s really a grind. And I think a lot of people really don’t understand that. It is something you have to invest your time in for people to come watch you or come support you. All of the subs, sponsors, and other stuff won’t happen in a week.”

PG is going to be featuring Wong in more of the organization’s content, which has more frequently had its players and staff as the focus.

Though, that doesn’t save Wong from being roasted by his new organization for his questionable tier list takes.