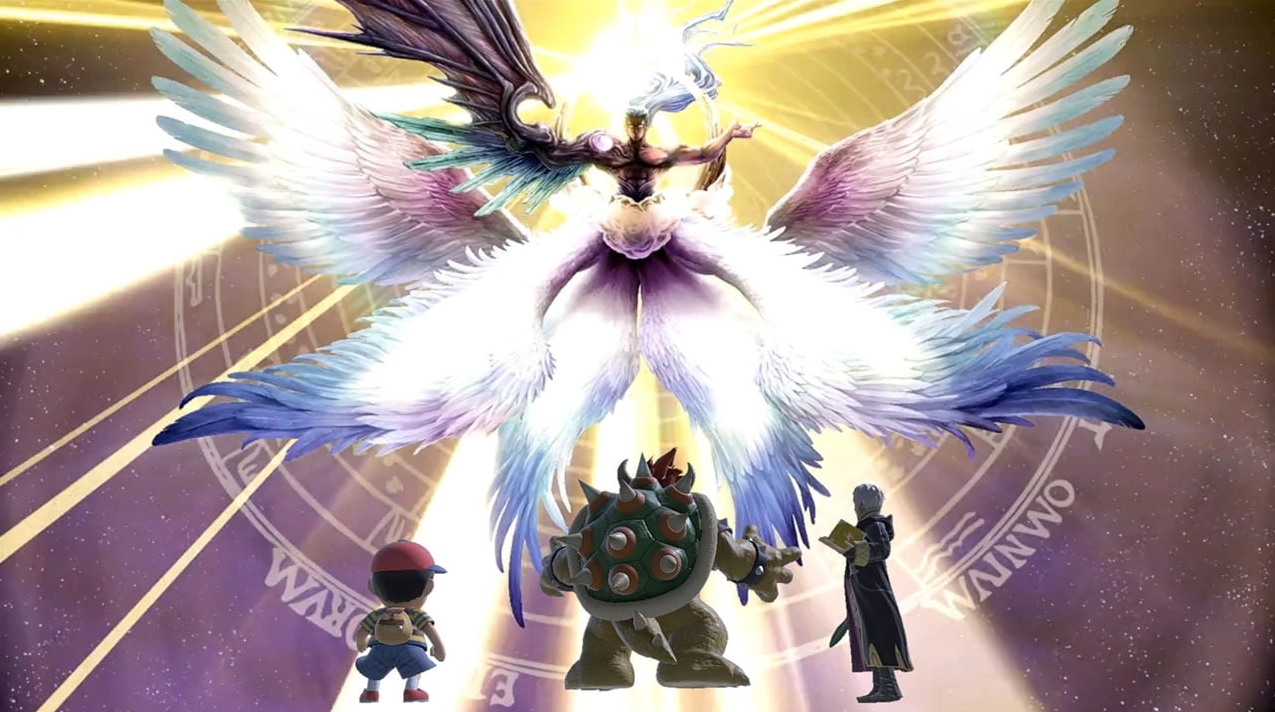 It appears that all aspects of major development on Super Smash Bros. Ultimate are going to cease in the coming days. Nintendo has confirmed the next update for the game will contain the final fighter adjustments.

This essentially means that once Version 13.0.1 is released globally for Ultimate, there will be no significant changes made in any way to the game beyond bug fixes and other updates that will ensure the game is running properly. It’s also likely that the changes will be minimal since the 13.0 update that added Sora to the game featured a long list of adjustments last month.

Fighter adjustments are the lifeblood of any fighting game, giving players at both casual and competitive levels something to look forward to when it comes to characters and how they play or interact with certain aspects of the game. Once balance updates cease, that tends to lead to a slow stagnation of any competitive meta as players fine-tune and optimize their playstyle and settle on a definitive “best way” to approach matchups.

A lack of support doesn’t always lead to this bleak outcome, however, as Smash Melee has shown with its continued iteration and meta shifting more than 20 years after it was officially released or received an update.

Regardless of how this may affect the game in the long term, this seems like odd timing to announce what breaks down to the end of support for Ultimate. Nintendo of America recently announced a partnership with Panda Global that will see the first official competitive Smash circuit launch in North America next year. It will also feature Melee.

It’s unclear exactly how much Nintendo is going to be involved in the new competitive circuit or if there’s another way adjustments could be added beyond the 13.0.1 update. We can likely expect more details once the patch actually goes live at some point in the near future. We might even see it drop on Ultimate’s third birthday, Dec. 7.