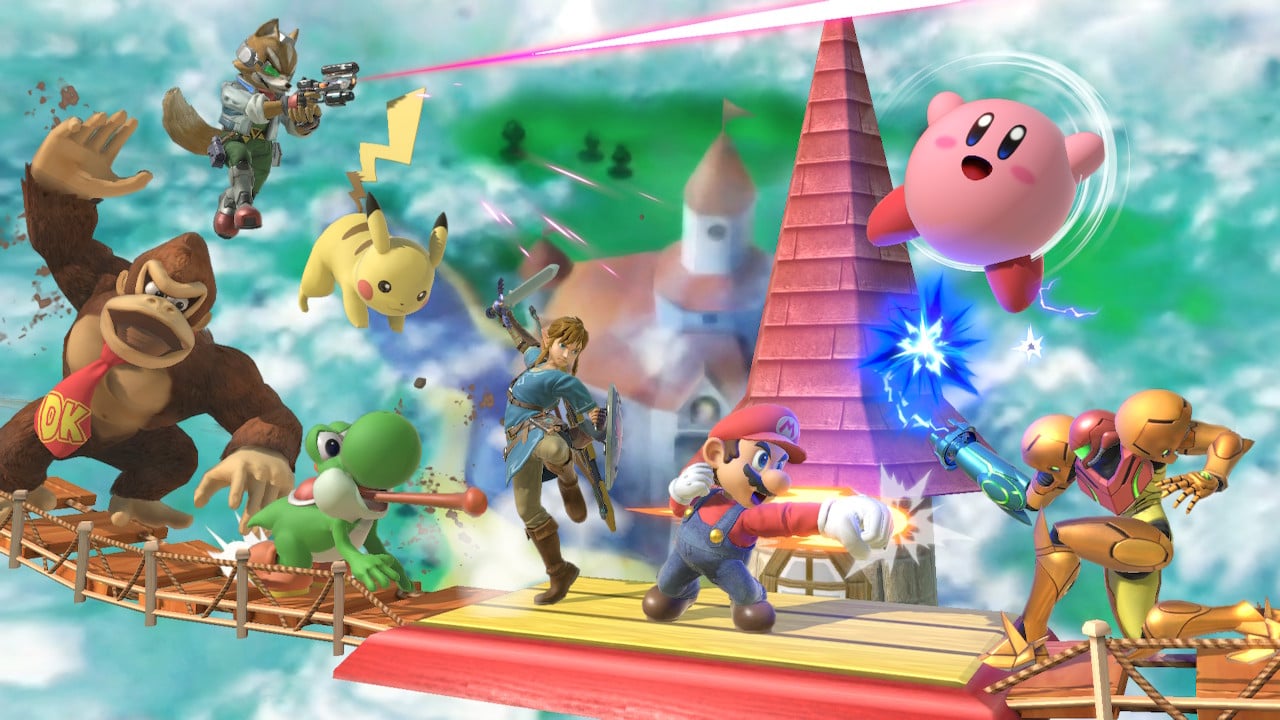 Super Smash Bros. Ultimate was officially released for Nintendo Switch three years ago today, on Dec. 7, 2018, and has brought millions of players together ever since.

That release came just days after The Game Awards 2018, where Nintendo announced that the game would receive post-launch DLC in the form of Persona 5’s Joker, with more to come in 2019 and beyond. And, after three years of content updates, DLC fighters, and more, Nintendo has finally wrapped up all major aspects of production on Ultimate as of Dec. 1.

Now, Nintendo is celebrating one of its greatest achievements by taking a look back at where the franchise started—a risk-taking release on Nintendo 64 in 1999 that featured a contained roster of just 12 characters.

The company posted multiple images taken within Ultimate, displaying the newcomers for each version of Smash released over the last 22 years, starting with the original 12 and going to Ultimate’s 23 additional characters, which truly lived up to the game’s “Everyone is Here” tagline.

Here is a look at how many fighters were added with each release in the Super Smash Bros. series, along with when each character made their debut. 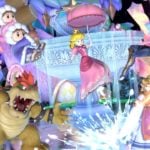 Development may have concluded on the game, but Ultimate is still the culmination of more than two decades of work from series director Masahiro Sakurai, his team, and Nintendo.

It is unlikely any game will come close to having the sheer amount of crossover content as Super Smash Bros. Ultimate anytime soon, making the latest entry in the franchise not only a great game, but a time capsule that showcases collaboration within the games industry.