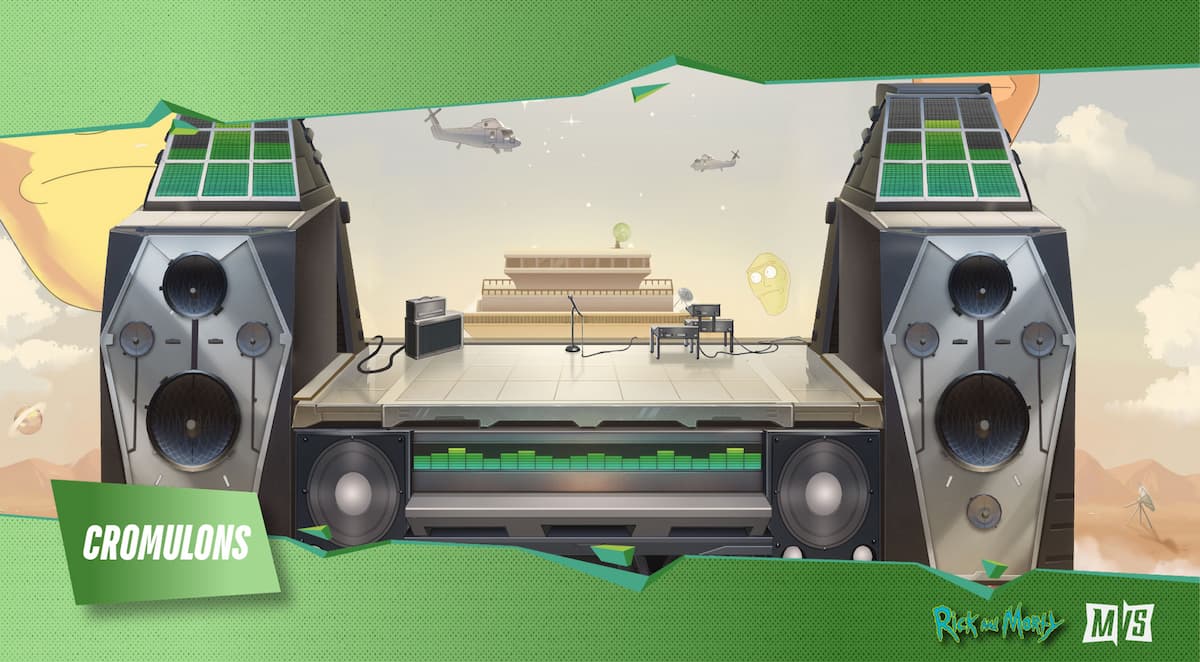 Player First Games tried something a little different with MultiVersus today, challenging players to hit a specific milestone in order to unlock a new stage for the game.

This activation was called the Cromulons Community Challenge, which tasked players with achieving 10 million ringouts to gain access to the Cromulons stage based on an episode setpiece from Rick and Morty.

Cromulons Community Challenge went live at 12:30pm CT and was completed in just three hours thanks to the combined efforts of players across Xbox, PlayStation, and PC.

PFG co-founder and MultiVersus game director Tony Huynh noted this event had been planned out well ahead of its launch. According to him, the team thought that 10 million ringouts would be a good number to grind… over an entire weekend.

The community blew through the team’s expectations, to say the least. Moving forward for other potential activations in a similar vein, the developers will take the data into account when setting goals. This could lead to other stages and content being released using Community Challenges, although locked content such as characters and Variant skins are not likely to be included in the same way.

This is now the first piece of Rick and Morty content available in the game, with Morty set to join the roster at the start of Season One on Aug. 9. Rick will be added to the game at some point after that, despite some players running into hackers that were able to show the character in-game ahead of his release.