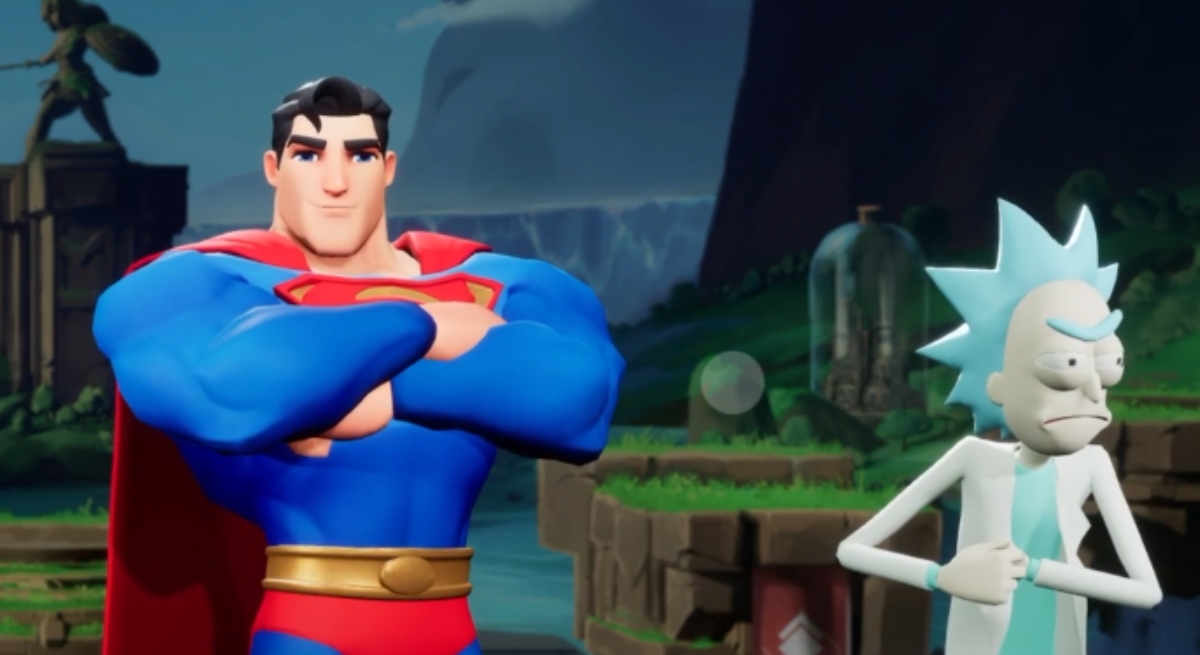 The MultiVersus developers confirmed that Rick and Morty from, well… Rick and Morty are going to be added to the game’s playable roster in the coming months. It looks like some players are already running around in online matches as Rick Sanchez, however.

In a clip circulating from popular Twitch streamer Sodapoppin, it shows him queuing up for an online match and being paired with a player who locked in Rick to use online, despite the character only just having been announced and not added to the game yet. The same happened with top MultiVersus and platform fighter player mirrorman, who encountered a similar situation live on his stream.

Neither player actually went into a game with the unknown players who locked in Rick after joining their party, but the unreleased character does appear on the screen with fully unique animations that will likely be included in his final build at launch.

In both instances, the streamers were unexplainably forced into a party with someone they weren’t playing with before. That unknown player would then hover over Rick in their character selection so he appeared on stream, although they would never lock him in.

This is likely because both players were playing the PC version of MultiVersus and the unknown party was using external software to unlock Rick’s files.

Gameplay footage and details about Rick’s Variant skins, Perks, and moveset have all been datamined from the current build of MultiVersus to the point where some players have gotten him to work in an offline setting using external software on PC. Because he isn’t actually live on the game’s servers, though, those players couldn’t actually lock Rick in since he would be unusable in online matches.

Regardless of that fact, it is concerning that certain users can seemingly force players to party up with them. No truly negative consequences have been discovered because of this yet, but Arc System Works just dealt with similar hacking issues on PC versions of some of its older games like Guilty Gear XX Accent Core Plus R, which could actually involve said hackers forcing a download that included malicious software onto the player’s computer.

Hopefully, this exploit can be fixed before it becomes a larger issue, but seeing streamers surprised by the appearance of Rick before his release did make for some good moments.