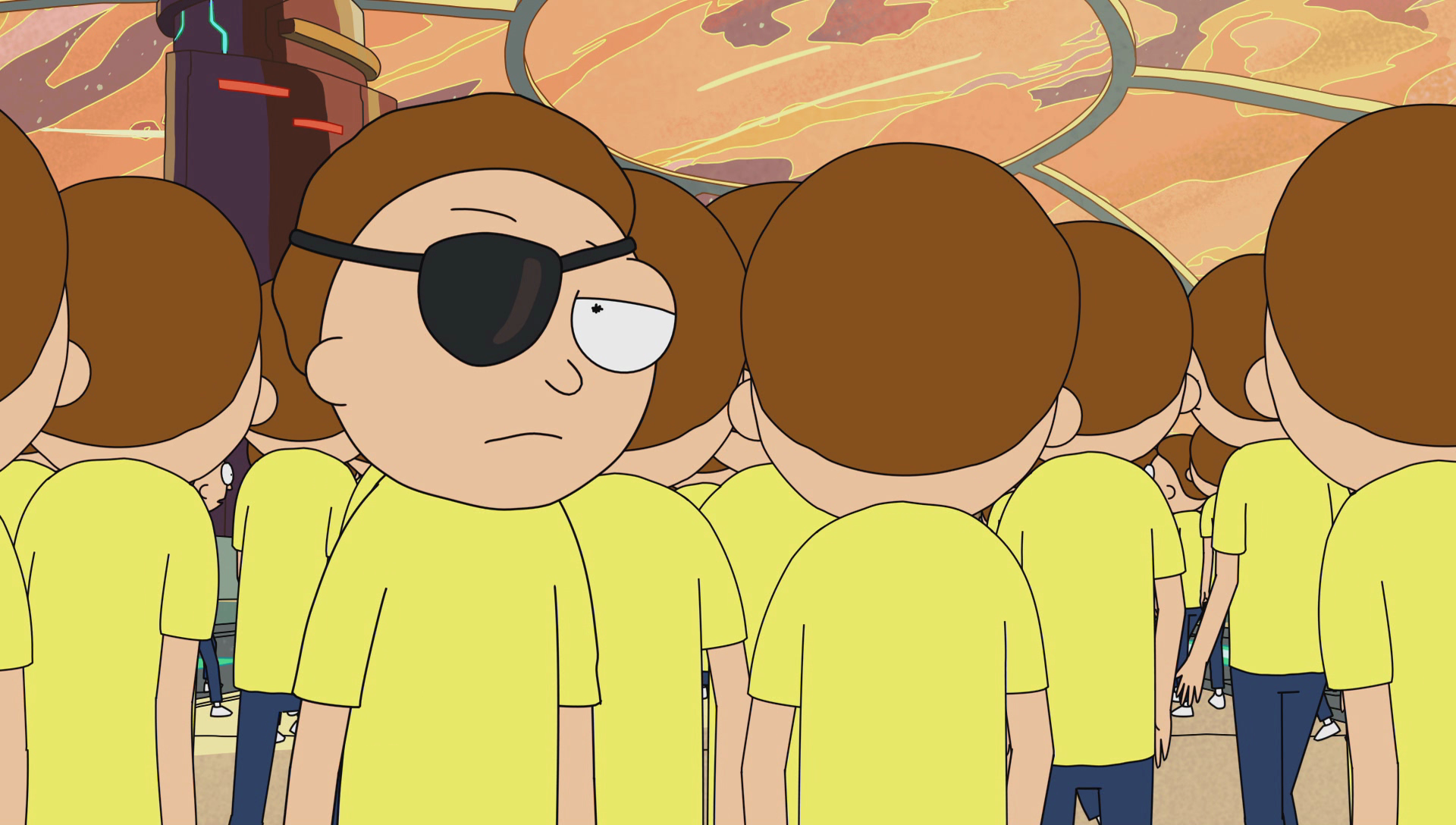 Aw jeez Rick, it’s only season one in MultiVersus and the game just keeps getting bigger. In just over a month, the free-to-play platform fighter has surpassed over 20 million players, and now the roster is expanding to include a more recent iconic character in animation.

Morty from the acclaimed series Rick and Morty is joining the MultiVersus melee, and players have been eagerly anticipating the character’s arrival. Fans of the show will admit that Morty is by no means an accomplished fighter, especially compared to heroes like Batman, Iron Giant, and Finn the Human, so players are very interested in seeing what kind of abilities he’ll have.

Eventually, Rick, along with other characters, will join Morty in-game. But until then, let’s take a look at everything we know about Morty in MultiVersus.

When does Morty release in MultiVersus?

Morty’s official release date in MultiVersus is Aug. 23, officially one week after the launch of season one. Morty’s grandpa and counterpart Rick is set to arrive later during season one. According to game director Tony Huynh, Morty will be available to play at 12pm CT after Patch 1.01 goes live.

How much does Morty cost to unlock in MultiVersus?

Morty can be unlocked from the Collections tab for either 2,000 gold, 700 Gleamium, or with a character ticket.

What class is Morty in MultiVersus? What are Morty’s abilities?

Surprisingly, Morty is a Bruiser similar to characters like Batman, Taz, Garnet, and LeBron James. As a Bruiser, Morty is very attack-oriented, with abilities that chain together really well. Morty will be an excellent choice for an aggressive playstyle that combos well.

Morty’s default special attack is throwing a grenade, which he can target and shoot with his basic attack. If there’s no active grenade, his basic attack fires a projectile snake. His side special lets him summon an earth pillar that he can charge to determine how far away it summons. His upward special calls in a platform, and his downward special allows him to create a save point that he can warp back to and heal from.

If Morty overlaps with an ally, he will give them an idle grenade which lets them receive gray health and throw a grenade in the direction of their next attack.

Morty is officially live in-game as of Aug. 23. Maybe he’ll be at Evo next year.